Notice: amp_is_available was called incorrectly. `amp_is_available()` (or `amp_is_request()`, formerly `is_amp_endpoint()`) was called too early and so it will not work properly. WordPress is currently doing the `pre_get_posts` hook. Calling this function before the `wp` action means it will not have access to `WP_Query` and the queried object to determine if it is an AMP response, thus neither the `amp_skip_post()` filter nor the AMP enabled toggle will be considered. It appears the theme with slug `publisher` is responsible; please contact the author. Please see Debugging in WordPress for more information. (This message was added in version 2.0.0.) in /home/runcloud/webapps/techilive/wp-includes/functions.php on line 5313
 'Big Three' getting old? Djokovic doesn't think so - TechiLive.in 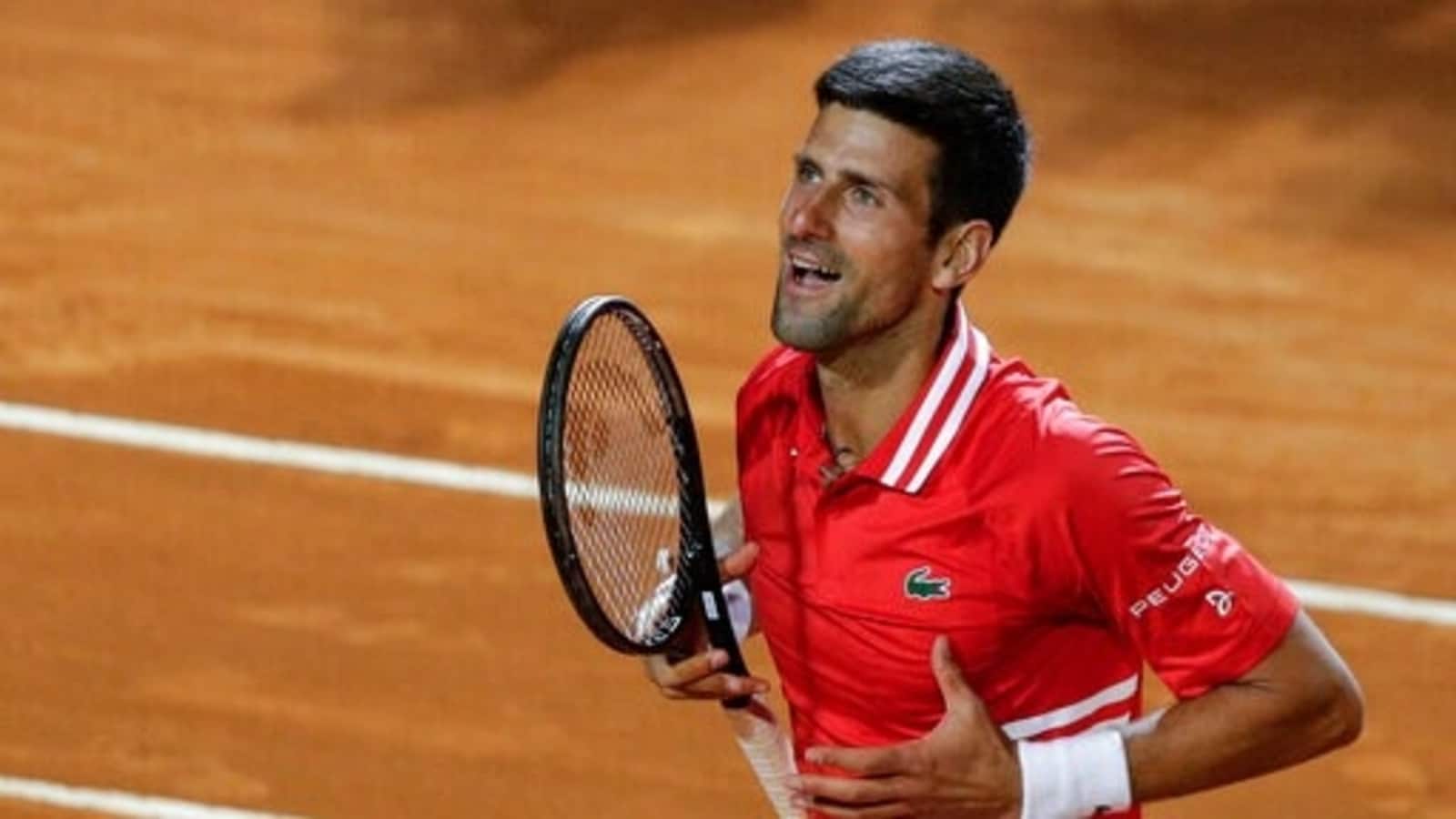 The ‘Big Three’ of men’s tennis have found some “fresh energy” to thwart the charge of younger players on the tour, world number one Novak Djokovic said after setting up yet another title clash against his biggest rival against Rafa Nadal.

The last four ATP Masters 1000 events, the most prestigious tournaments outside the Grand Slams, have been won by players outside the grouping of Djokovic, Nadal and Roger Federer.

But it will be top seed Djokovic facing second seed Nadal at the Foro Italico on Sunday for the Rome Masters title in a 57th career meeting between the duo, with the Serbian leading 29-27.

“Rafa and I had a little laugh today in the locker room after I won against (Stefanos) Tsitsipas,” Djokovic, 33, told reporters after his semi-final win against local favourite Lorenzo Sonego.

“We kind of joked around that the old guys are still not giving up. I saw he said somewhere a few days ago that Roger, him and I are old, but I disagree with him. I think we’re showing some different, fresh energy.

“We had a laugh about it…I’m really glad that we are showing we’re not backing off from the NextGenATP attacks.”

Russian Daniil Medvedev, 25, won the ATP Finals and the Paris Masters titles last year and has already displaced the 34-year-old Nadal from second spot in the rankings.

Hubert Hurkacz, Tsitsipas and Alexander Zverev have won the three Masters events this year with Greek Tsitsipas the youngest of them, at 22.

But Djokovic and Nadal will return to the Masters winners’ circle on Sunday, having survived some stern tests during their previous rounds in Rome.

“It’s great to play him again in the final,” Djokovic said of the 20-times major winner. “He’s the guy that I have encountered the most in my career. Definitely my biggest rival of all time.

“Playing him on clay in the finals of one of the biggest tournaments in the world is always extra motivating for me. Even after all we have been through in our careers, there’s still this excitement when we have to face each other.”

Denial of responsibility! TechiLive.in is an automatic aggregator around the global media. All the content are available free on Internet. We have just arranged it in one platform for educational purpose only. In each content, the hyperlink to the primary source is specified. All trademarks belong to their rightful owners, all materials to their authors. If you are the owner of the content and do not want us to publish your materials on our website, please contact us by email – admin@techilive.in. The content will be deleted within 24 hours.
bigdjokovicdoesntnews updateNovak DjokovicRafael NadalRoger FedererRome Masters
0
Share