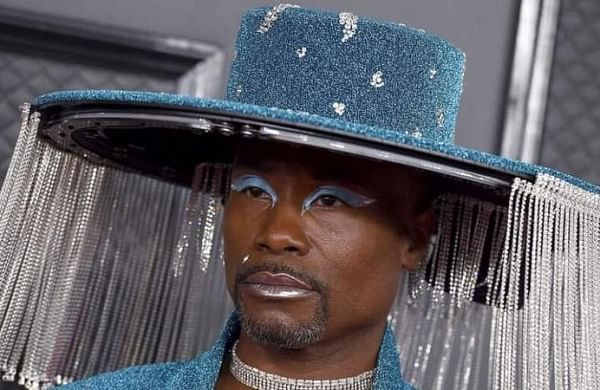 As per Variety, the upcoming project comes from Gabrielle Union’s I’ll Have Another Productions which has struck a deal with Amazon Studios.

Porter, who has been shooting his feature directorial debut ‘What If?’ for Orion Pictures, will helm the queer teen comedy from an original script by Ryan Shiraki.

Described as an LGBTQ ‘Superbad’ crossed with ‘Booksmart’, according to its logline, “‘To Be Real’ follows three queer friends who escape their hometown for Pride Weekend in New York City where they discover that life over the rainbow is an insane, raunchy, often divisive, but ultimately FIERCE non-stop party.”

Union’s I’ll Have Another Productions has been busy, developing among other projects books like Tamara Winfrey-Harris’ ‘The Sisters Are Alright’ and George M. Johnson’s ‘All Boys Aren’t Blue’ under the company’s first-look deal with Sony Pictures Television, as well as developing ‘New Money’, a half-hour comedy executive produced by Union, Jemele Hill and Kelley Carter at Showtime.

Porter’s ‘What If?’ is also teen-focused but on the drama side. Next month, Porter could win his second Emmy as Pray Tell for the final season of ‘Pose’, and he will soon be seen in Amazon’s ‘Cinderella’ as the Fab G.

Denial of responsibility! TechiLive.in is an automatic aggregator around the global media. All the content are available free on Internet. We have just arranged it in one platform for educational purpose only. In each content, the hyperlink to the primary source is specified. All trademarks belong to their rightful owners, all materials to their authors. If you are the owner of the content and do not want us to publish your materials on our website, please contact us by email – [email protected]. The content will be deleted within 24 hours.
Loading...
Amazonamazon studiosBillybilly portercomedyentertainment newsEntertainment updatefeature
Share

Using artificial intelligence for early detection and treatment of illnesses