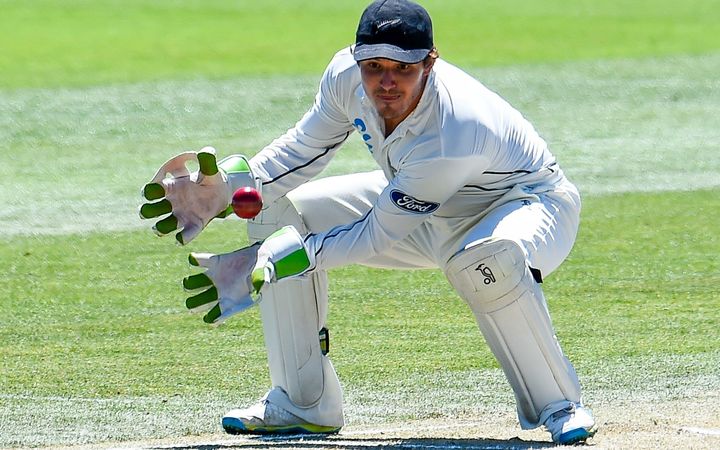 BJ Watling to hang up his gloves

The World Test Championship final is set to be BJ Watling’s last match for the Black Caps.

A key cog in New Zealand’s test match team for the best part of a decade, the wicketkeeper-batsman has announced his retirement from all cricket after the upcoming tour to England.

Black Caps contracts for the 2021-22 season were set to be released on Friday and with Watling set to be absent from that list, the time had come to reveal the news.

The 35-year-old, who had recently become a father for the second time, settled on the call to retire at the end of the just-completed home summer.

“It’s the right time,” he said in confirming his decision on Wednesday.

“It’s been a huge honour to represent New Zealand and, in particular, wear the Test baggy. Test cricket really is the pinnacle of the game and I’ve loved every minute of being out there in the whites with the boys.

“Sitting in the changing rooms having a beer with the team after five days’ toil is what I’ll miss the most.

“My wife Jess has been a constant source of stability and support and I’m certainly looking forward to being able to spend more time with her and the kids. I also owe a big thanks to my mum for steering me in the right direction early on and always being there for me.”

Watling’s quiet demeanour and smaller stature were in contrast to his impressive contribution to the New Zealand test side.

He held the New Zealand Test dismissals record with 249 catches (excluding 10 as a fielder) and eight stumpings – the best numbers of any current Test gloveman. 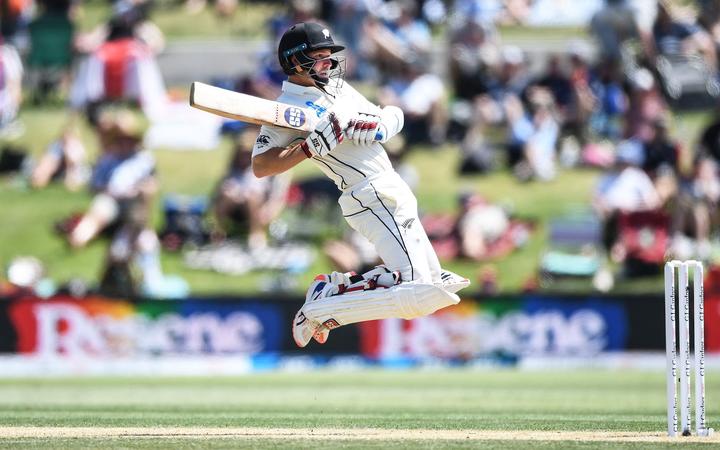 Watling’s batting statistics were equally outstanding, the right-hander racking up eight Test centuries with an approach that was never flashy but filled with grit and determination.

He also held New Zealand records for the fourth and fifth highest partnerships: 352 with Brendon McCullum against India in 2014 and 365 with current captain Kane Williamson against Sri Lanka a year later.

“BJ is a wonderful player and a great bloke. He works really hard on his game to get improvements and always puts the team first.

“You just have to look at the respect he’s held in by his team-mates and the opposition to appreciate his standing in the game. The records speak for themselves and he’s been such a crucial cog in the Test team’s rise over the past decade.

“The attitude and fight he brings to every day and every session of a Test is what has made him such a valued member of the Black Caps. He is without a doubt one our best ever wicket-keeper batsmen.”

If Watling played all three Tests on the upcoming tour, (two against England and the Test Championship final) he would surpass Adam Parore’s record of most Tests as a New Zealand wicketkeeper at 67.

True to character, though, he wasn’t focussed on individual accolades.

“Although I’ve had to make this announcement ahead of the tour to England, my focus is very much on the three Tests ahead and preparing to perform in them.

“This tour will be a challenge on a few levels and we know as a team we will need to be at the very top of our game if we want to succeed.”

“He was dependable, reliable and the quiet nature that he brought to the game wouldn’t mask the determination that he showed and the ability that he had”, Waddle said.

“You only have to look at his record of the number of dismissals putting him in the top ten in the world, eight test hundreds as a wicketkeeper-batsman and a man who delivered on occasion when desperately needed.

“You can look back at the triple century scored by Brendon McCullum – probably might not have been achieved if it wasn’t for BJ Watling in partnership of 352 with McCullum and saved New Zealand from a situation of 94 for five.

“He started off as an opening batsman, didn’t quite cut it at test match level but he was such a good player that they were able to put him down the order.

“It’s the abilities as an opener I think that made him useful down the order because he was often facing the second new ball, and had on a number of occasions to negotiate difficult situations for New Zealand and play innings that won test matches.”

Denial of responsibility! TechiLive.in is an automatic aggregator around the global media. All the content are available free on Internet. We have just arranged it in one platform for educational purpose only. In each content, the hyperlink to the primary source is specified. All trademarks belong to their rightful owners, all materials to their authors. If you are the owner of the content and do not want us to publish your materials on our website, please contact us by email – [email protected]. The content will be deleted within 24 hours.
Loading...
AudioCurrent AffairsgloveshangNewsnews updatePodcastsPublic Radio
0
Share