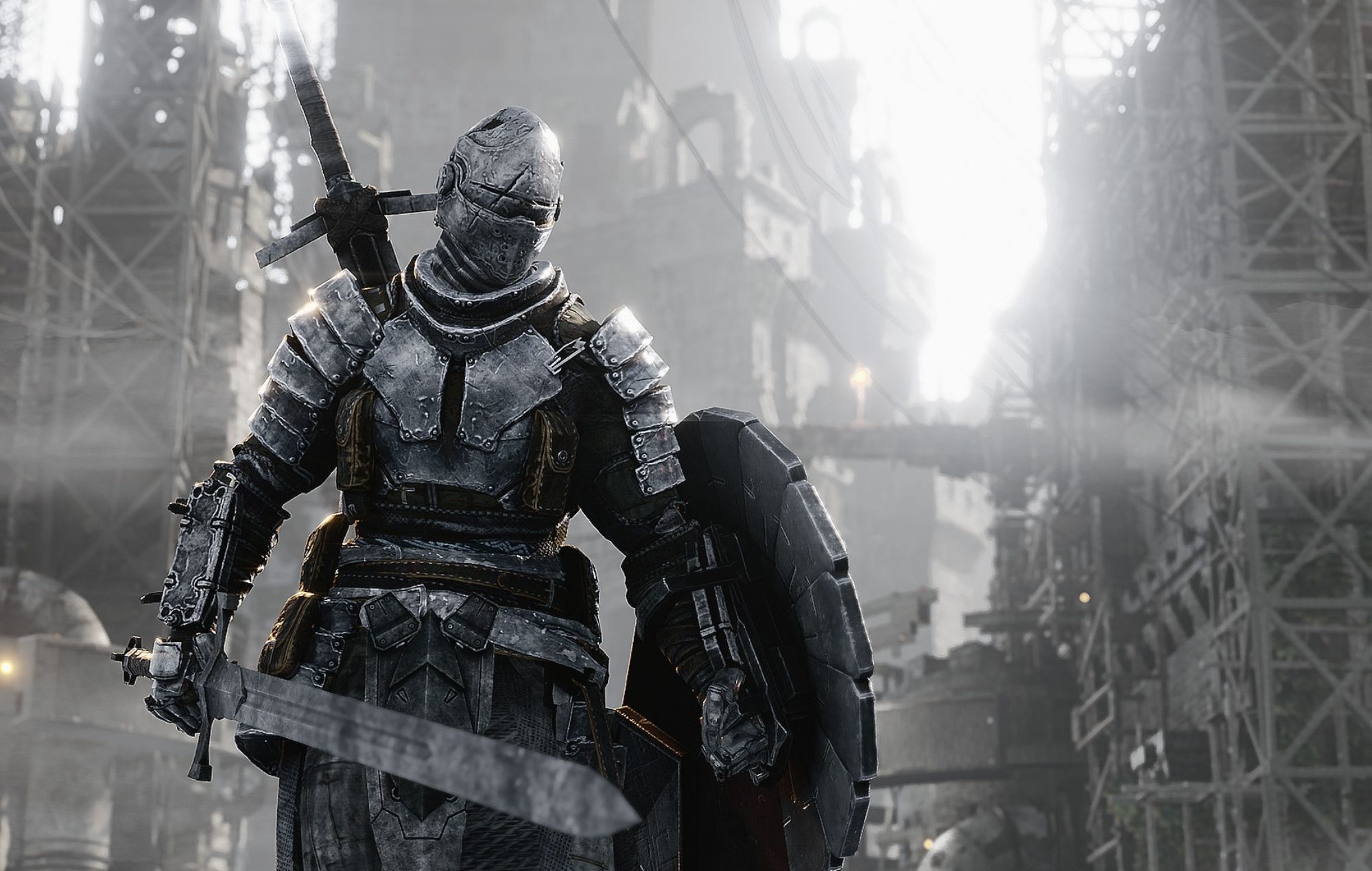 Upcoming Souls-like title Bleak Faith: Forsaken has shown off a boss fight with a giant cyber-dragon.

Developed by Archangel Studios, the game is set to release at some point in the first half of this year, as no specific release date has yet been given.

The boss fight can be watched below:

“We decided to showcase some of the gameplay polish and improvements in an area we’ve already showed before so as to spare people of any more content spoilers,” said the developers in the video description.

“It’s also a good opportunity to go back and compare to how the fight previously looked. We’ve focused hard on improving responsiveness and general gameplay feel, and our testers have echoed that the improvements have greatly improved the enjoyment of a challenging fight. Still a long road ahead of us, so stay tuned for more!”

The Steam page, with more information, footage, and screenshots, can be found here. According to that page, Bleak Faith: Forsaken will feature open-world exploration, an RPG style progression system, and combat that forces players to consider “positioning, timing, and resource-management” as “things you must keep in mind at all times.”

If the game didn’t already sound heavily inspired by Dark Souls, perhaps the idea that players will explore “the last remnants of civilisation in this vast, unforgiving, and interconnected world” entirely sells it.

There looks to be a sort of Horizon Zero Dawn type environment in the game as well, where technology advanced so much that it came back around after some kind of incident and has now become pseudo-medieval.

In other news, Linkin Park frontman Mike Shinoda has taken to Twitter to talk about the games industry’s relationship with NFTs and the positive impact they could have.

Denial of responsibility! TechiLive.in is an automatic aggregator around the global media. All the content are available free on Internet. We have just arranged it in one platform for educational purpose only. In each content, the hyperlink to the primary source is specified. All trademarks belong to their rightful owners, all materials to their authors. If you are the owner of the content and do not want us to publish your materials on our website, please contact us by email – [email protected]. The content will be deleted within 24 hours.
agmeupdatebleakBossDragonFaithFightForsakenGames news
Share