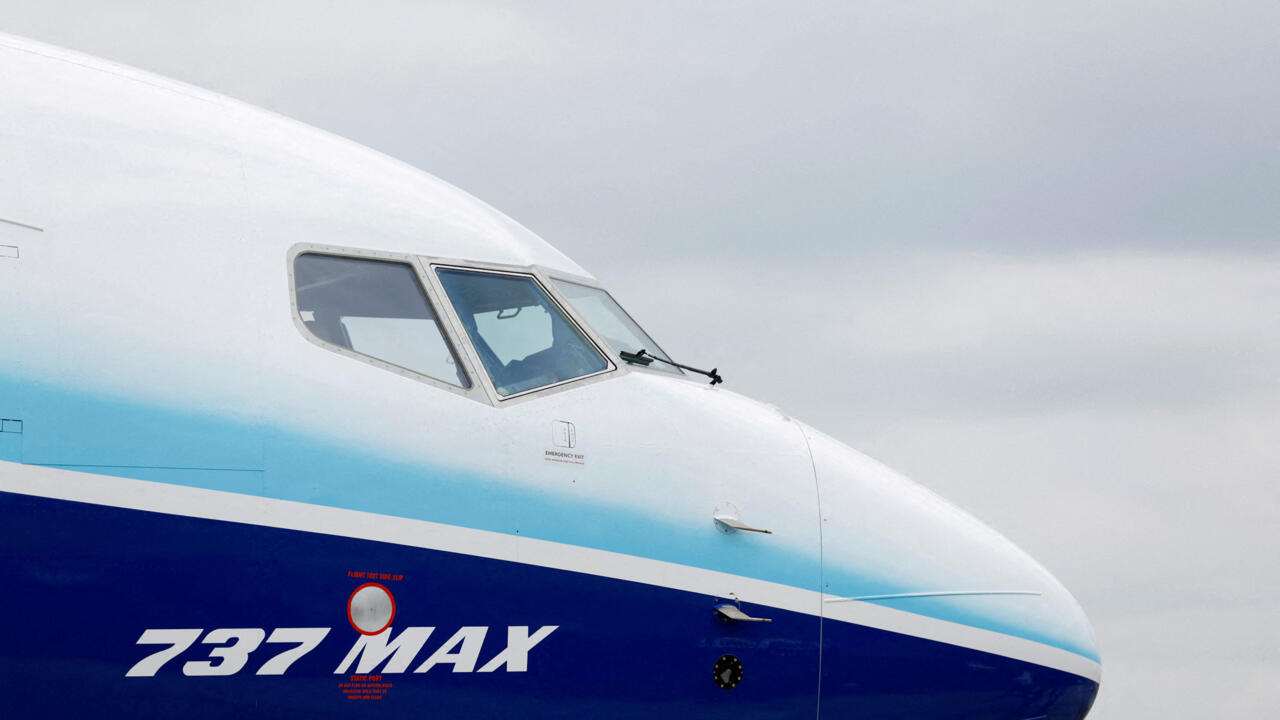 Boeing Co BA.N will pay $200 million to settle civil charges from the U.S. Securities and Exchange Commission that it misled investors about its 737 MAX, which was grounded for 20 months after two fatal crashes killed 346 people, the agency said Thursday.

“In times of crisis and tragedy, it is especially important that public companies and executives provide full, fair, and truthful disclosures to the markets,” SEC Chair Gary Gensler said in a statement. He added that Boeing and Muilenburg “failed in this most basic obligation.”

The SEC said Boeing and Muilenburg did not admit or deny the SEC’s findings. The regulatory agency said a fund will be established for the benefit of harmed investors.

The SEC charged Boeing and Muilenburg “with making materially misleading public statements following crashes of Boeing airplanes in 2018 and 2019.”

Boeing confirmed the settlement and noted it did not admit or deny wrongdoing. It said it had made “fundamental changes that have strengthened our safety processes” and said the “settlement is part of the company’s broader effort to responsibly resolve outstanding legal matters related to the 737 MAX accidents.”

The crashes were linked to a flight control system called the Maneuvering Characteristics Augmentation System (MCAS). The SEC said “after the first crash, Boeing and Muilenburg knew that MCAS posed an ongoing airplane safety issue, but nevertheless assured the public that the 737 MAX airplane was ‘as safe as any that has ever flown the skies.'”

After the second crash, the SEC said, “Boeing and Muilenburg assured the public that there were no slips or gaps in the certification process with respect to MCAS, despite being aware of contrary information.”

In January 2021, Boeing agreed to pay $2.5 billion in fines and compensation to resolve a U.S. Justice Department criminal investigation into the 737 MAX crashes.

The Justice Department settlement, which allowed Boeing to avoid prosecution, included a fine of $243.6 million, compensation to airlines of $1.77 billion and a $500 million crash-victim fund over fraud conspiracy charges related to the plane’s flawed design.

In December 2019, Boeing fired Muilenburg after the company clashed with regulators over the timing of the 737 MAX’s return to service.

“Boeing and Muilenburg put profits over people by misleading investors about the safety of the 737 MAX all in an effort to rehabilitate Boeing’s image following two tragic accidents that resulted in the loss of 346 lives and incalculable grief to so many families,” said Gurbir Grewal, director of the SEC’s Enforcement Division.

Denial of responsibility! TechiLive.in is an automatic aggregator around the global media. All the content are available free on Internet. We have just arranged it in one platform for educational purpose only. In each content, the hyperlink to the primary source is specified. All trademarks belong to their rightful owners, all materials to their authors. If you are the owner of the content and do not want us to publish your materials on our website, please contact us by email – [email protected]. The content will be deleted within 24 hours.
AmericasaviationBoeingcrashesHealth newsHealth updateInvestorsMax
Share

Hazel Keech thanks paparazzi for not scaring son Orion at Mumbai airport: ‘Show of consideration and respect’