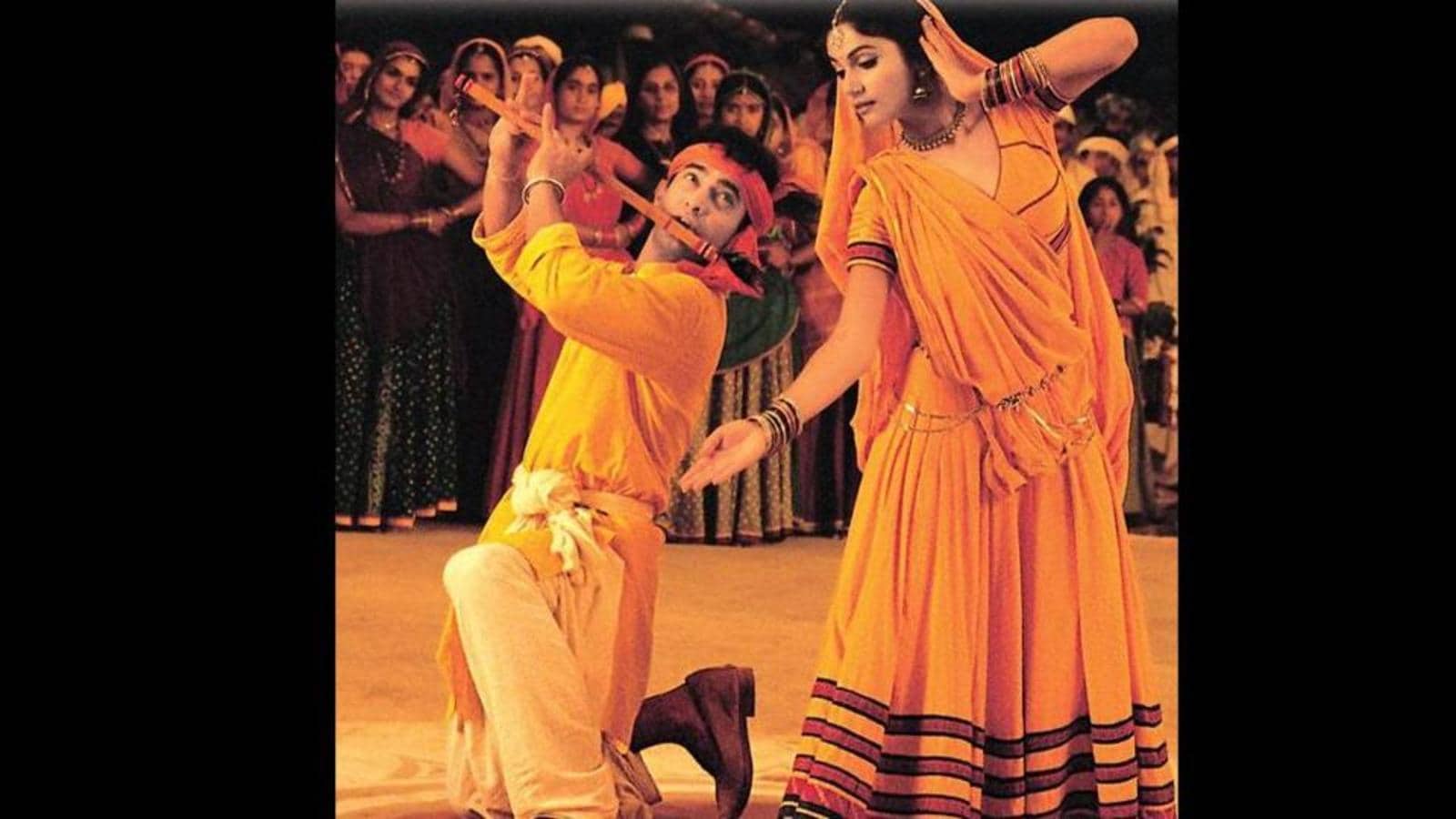 Bollywood musicians on working on songs dedicated to Lord Krishna

Who can forget Naushad’s magical composition Mohe Panghat Pe from Mughal-E-Azam (1960), rendered beautifully by Lata Mangeshkar, or the Amitabh Bachchan-starrer Mach Gaya Shor Sari Nagri Re from Khud-Daar (1982)? Even songs like Yashomati Maiyya Se from Satyam Shivam Sundaram (1978), Govinda Aala Re from Bluff Master (1963) and Bada Natkhat Hai Ye from Amar Prem (1972) excite music aficionados every Janmashtami even today. But, over the last two decades, Bollywood has offered many more songs dedicated to Lord Krishna, thus increasing the size of the Janmashtami playlists. Ahead of the festival on Monday (August 30), we speak with composers/singers associated with some of these popular Lord Krishna songs that Bollywood has offered music aficionados.

Composer AR Rahman’s offering, Radha Kaise Na Jale, from the 2002 Oscar-nominated film Lagaan resonated with all Krishna bhakts. It’s been on the Janmashtami playlists for the last 20 years and singer Udit Narayan explains why: “I got a chance to experience the life of Lord Krishna through this song. It was penned beautifully by Javed Akhtar saab and composed brilliantly by AR Rahman. Of course, Asha Bhosle tai poured her magic into the track and it was an honour to share the mic with her. We finished recording in a couple of hours. I think I had Lord Krishna’s blessings while singing it, and that’s why the atmosphere in the studio was so energetic and magical. I’m so glad the song continues to rule the hearts of the audience,” says Narayan. He adds that singing a song for Lord Krishna was always a dream. “I come from a village and I’ve been a Krishna bhakt since childhood. I grew up singing his bhajans and when I got the opportunity to sing this beautiful song for Lagaan, I was overwhelmed,” he explains.

Another song that has been ruling the hearts of Krishna bhakts and Janmashtami playlists alike is Woh Kisna hai from the 2005 film, Kisna: The Warrior Poet. The song has been rendered beautifully by singer Sukhwinder Singh. “Janmashtami is among my favourite festivals. I have a jhaanki at home every year and I celebrate it with utmost devotion. So, this song was special in that sense. The song has been written beautifully by Javed Akhtar saab and Ismail Darbar has done a great job with the composition. The atmosphere while recording the song was like a celebration,” says Singh, as he goes on to recall an incident, where he experienced the kind of magic this track evokes. “I remember while I was performing this track at a live show in Ahmedabad, I saw an old lady get up from the wheelchair and she started dancing. I was informed by the doctors the next day that she had been wheelchair-bound for seven years and the magic of the song healed her,” shares Singh.

The colourful number Maiyya Yashoda from Sooraj Barjatya’s 1999 film, Hum Saath-Saath Hain is fondly remembered for Kavita Krishnamurthy, Alka Yagnik and Anuradha Paudwal’s impressive playback. “It’s a beautiful song. The lyrics were playful and depicted Lord Krishna’s leela with some modern love playfulness. I feel any love song based on Radha and Krishna strikes the right chord in the hearts of the listeners and always becomes a hit,” says Paudwal, adding, “There were many singers in the track and everyone got an equal part in it, which was great.”

Perhaps the latest addition to the list of most loved Janmashtami songs is the Ayushmann Khurrana and Nushrat Bharucha-starrer Radhe Radhe from Dream Girl (2019). Composed by Meet Bros, the peppy number has garnered a lot of praise of late. Manmeet Singh of Meet Bros says, “During a meeting with the film’s director, Raaj Shaandilyaa, he recited the popular prayer, ‘Radhe Radhe Radhe, Barsaane Wali Radhe’, and requested us to make something devotional on similar lines. But we decided to do a big commercial dance song instead. So, we made it, ‘Radhe Radhe Radhe, O Radhe Radhe Radhe, Tere Bina Krishna To Lagey Aadhe Aadhe’. Kumaar wrote the lyrics wonderfully and singer Amit Gupta did a good job with the playback.” Singh adds that though a devotional song, they wanted the track to have a modern-day vibe. “It was dedicated to Lord Krishna, but we wanted the song to be uptempo, so that people could dance to it. It’s loved because listeners had an instant connect.”

Though the film, Jootha Hi Sahi (2008), didn’t fare well at the box office, its song, Mayya Yashoda, won hearts. Composed by AR Rahman, the song was rendered by Javed Ali and Chinmayi. Talking about the experience of recording the number, Ali says, “The experience of working on this song was fun, yet challenging. My mom was critical and was hospitalised when I was supposed to record the song. So, the recording was pushed by a week by AR Rahman sir.” Ali adds that the track was uptempo and it required a peppiness while singing. “I had to feel the energy of Lord Krishna and what he stood for. I recalled the energy that the yesteryear song, Govinda Aala Re, had and that lifted my spirit. The simplicity of this song is its uniqueness. It has an earthy vibe and a divine feeling,” shares Ali.

Denial of responsibility! TechiLive.in is an automatic aggregator around the global media. All the content are available free on Internet. We have just arranged it in one platform for educational purpose only. In each content, the hyperlink to the primary source is specified. All trademarks belong to their rightful owners, all materials to their authors. If you are the owner of the content and do not want us to publish your materials on our website, please contact us by email – [email protected]. The content will be deleted within 24 hours.
Anuradha PaudwalBollywoodDedicatedentertainment newsEntertainment updateJanmashtamiJaved AliKrishna
Share