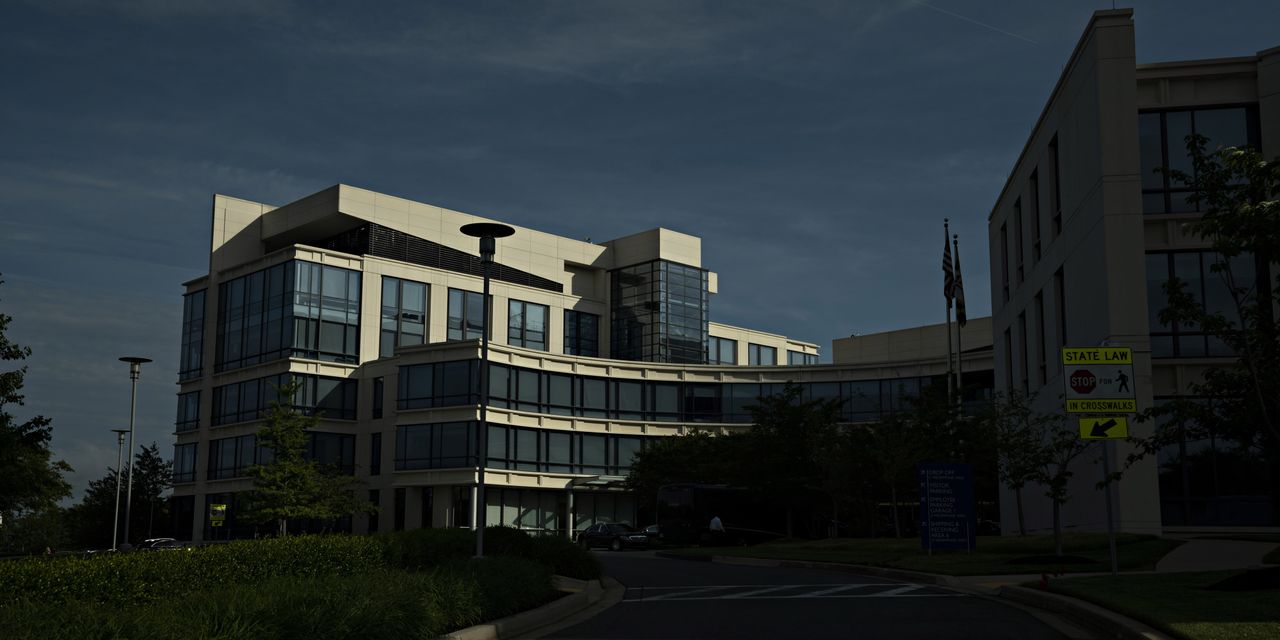 A drug sold by

& Co. reduced the recurrence of breast cancer in women with an early but aggressive form of the disease, a long-running international study found.

The finding, which on Thursday was published online by the New England Journal of Medicine and released at a major cancer-research meeting, marked the latest advance in cancer treatments targeting the genetic traits of tumors. It could expand the arsenal of weapons against a hereditary form of breast cancer.

PLC paid more than $5 billion in 2019 to acquire the maker of another PARP inhibitor, Tesaro.

Lynparza carries a U.S. list price of about $14,449 per patient monthly.

AstraZeneca plans to submit the data to regulators and request regulatory approval of the use of Lynparza for early-stage BRCA breast cancer, said David Fredrickson, executive vice president of AstraZeneca’s oncology unit.

How optimistic are you about the new class of drugs known as PARP inhibitors for the treatment of breast cancer and other cancers? Join the conversation below.

PARP inhibitors work by blocking cancer cells from relying on a survival tactic: the ability to repair their own DNA after their DNA is damaged naturally or by other drug treatments. This, in turn, contributes to cancer-cell death.

Health regulators have approved these types of drugs in recent years to treat ovarian, breast, prostate and pancreatic cancers.

The drugs have been found to be particularly useful against cancers associated with harmful mutations in genes known as BRCA1 and BRCA2. Women with these hereditary mutations have a higher risk of developing breast cancer, and often at a younger age than is typical.

The BRCA mutations account for about 5% of the estimated 281,000 cases of breast cancer diagnosed annually in the U.S.

Overall, breast cancer is the second leading cause of cancer death in women, causing about 43,600 deaths in the U.S. annually, according to the American Cancer Society.

The new study tested Lynparza in women at earlier stages of breast cancer, at a time when it is potentially curable. AstraZeneca sponsored the study and collaborated with Merck and various research groups that run breast-cancer clinical trials.

Starting in 2014, researchers in the U.S. and 22 other countries enrolled 1,836 women with early-stage BRCA1 or BRCA2 breast cancer.

The first word on what Wall Street is talking about.

Before enrolling in the study, the women had undergone surgery to remove tumors, and had received chemotherapy before or after surgery aimed at preventing a recurrence of the tumor. They were at high risk of recurrence based on the size of their tumors or presence of cancer in lymph nodes.

The women also tested negative for the HER2 gene that is present in some breast cancers.

Half of the women in the study were randomly assigned to take Lynparza tablets daily for one year, while the other half got a placebo.

At a median follow-up period of 2½ years after the start of treatment, Lynparza reduced the combined risk of recurrence of cancer or death from any cause by 42% compared with a placebo, the researchers found.

Lynparza also improved other measures of benefit, including the time from the start of treatment until the development of tumors distant from the original site in the breasts.

There were fewer deaths among the Lynparza patients than among women who received the placebo, 59 versus 86, but the difference didn’t meet the study’s criteria for statistical significance at the time of follow-up.

Researchers said it may be possible at future dates to demonstrate a statistically significant improvement in overall survival.

“The early results are very encouraging that these therapies may indeed result in increased cures for patients who develop cancers with these mutations,” said Dr. Charles Geyer, deputy director of the Houston Methodist Cancer Center and one of the study’s leaders.

The presence of BRCA mutations can be detected with a blood test. “This further highlights the importance of genetic testing in appropriate patients, so that we know which patients will benefit from this therapy,” ASCO President Dr. Lori J. Pierce said in an online briefing with reporters.

Patients receiving Lynparza had higher rates of certain adverse events including nausea, fatigue and anemia, compared with those who received placebo, the study found. Researchers said this was consistent with the safety profile of the drug for other uses.

AstraZeneca had previously disclosed in February that the study was positive but didn’t report the full results until Thursday, ahead of being presented at the annual meeting of the American Society of Clinical Oncology. The New England Journal of Medicine also simultaneously published the results online.

AstraZeneca initially developed the drug. In 2017, it formed a partnership with Merck to further develop and co-market the drug.

Denial of responsibility! TechiLive.in is an automatic aggregator around the global media. All the content are available free on Internet. We have just arranged it in one platform for educational purpose only. In each content, the hyperlink to the primary source is specified. All trademarks belong to their rightful owners, all materials to their authors. If you are the owner of the content and do not want us to publish your materials on our website, please contact us by email – [email protected]. The content will be deleted within 24 hours.
Loading...
AstraZenecaAZN.LNBiopharmaceuticalsBiotechnologybreast cancerBreastCancerBusinessBusiness/Consumer Services
0
Share