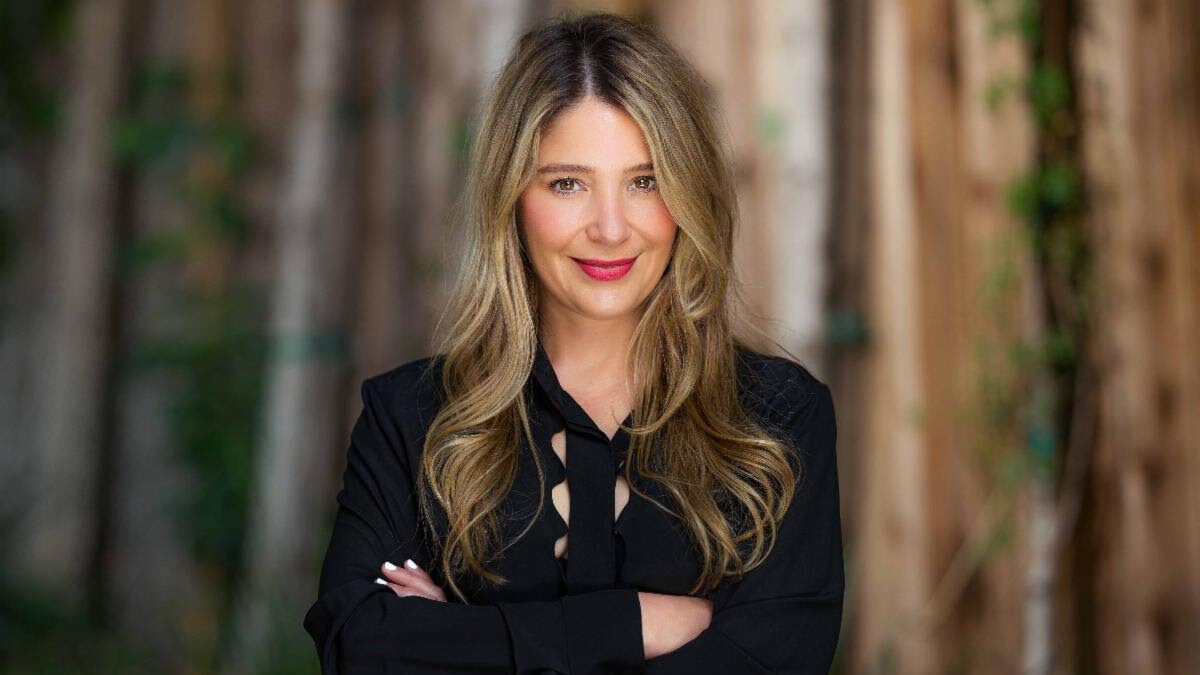 In her expanded role, Green will continue to oversee the placement of music from the label’s artists in film, television, trailers and promos.

Green joined Interscope in 2018 as Vice President of Creative Licensing.

Over the past five years, she and her team have been responsible for “hundreds of needle-moving” synch placements in movies and television shows, says Interscope, creating “opportunities for the label’s artists and helping to advance their careers in the process.”

Prior to joining Interscope, Green was Vice President of Licensing at Beggars Group.

During the pandemic, Green and her team at Interscope hosted a weekly virtual meetup for the film and television music industry called ‘Hippy Dippy Hang’, where artists could meet with music supervisors from studios, networks, trailer houses and indie music supervision community.

Throughout the series, artists such as FINNEAS, 6LACK, Moneybagg Yo, Tierra Whack, Kacey Musgraves, Imagine Dragons and Role Model interacted with the film and television community.

“I’m thrilled that [Green] will continue to contribute in this new expanded role.”

Steve Berman, Vice Chairman of Interscope Geffen A&M, said: “Brigitte and her team’s work representing our artists’ music to the film and television creative community has provided important exposure and visibility to our artists, helping them expand their fan bases and grow their careers.

“During the pandemic her weekly meetups became an important way for our company and our artists to be woven into the fabric of the creative community.

“I’m thrilled that she will continue to contribute in this new expanded role.”

“I look forward to continuing to collaborate with the creative community to bring our amazing music to new audiences.”

Brigitte Green, added: “Working at IGA alongside a group of incredibly talented executives and being fortunate enough to partner with our exceptional artists and their teams, all while working closely with the film and television community has been a dream come true.

“I look forward to continuing to collaborate with the creative community to bring our amazing music to new audiences.”

Green is one of a number of recent promotions at Interscope.

Denial of responsibility! TechiLive.in is an automatic aggregator around the global media. All the content are available free on Internet. We have just arranged it in one platform for educational purpose only. In each content, the hyperlink to the primary source is specified. All trademarks belong to their rightful owners, all materials to their authors. If you are the owner of the content and do not want us to publish your materials on our website, please contact us by email – [email protected]. The content will be deleted within 24 hours.
#businessBrigittebusiness newsBusiness updateCreativeFilmGeffenGreen
Share

One of the Cuphead DLC bosses has a secret phase

“They call me a veteran etc but when I am playing TT,…

Using sound and bubbles to make bandages stickier and longer…

When young Sunidhi Chauhan sang in front of Lata Mangeshkar,…