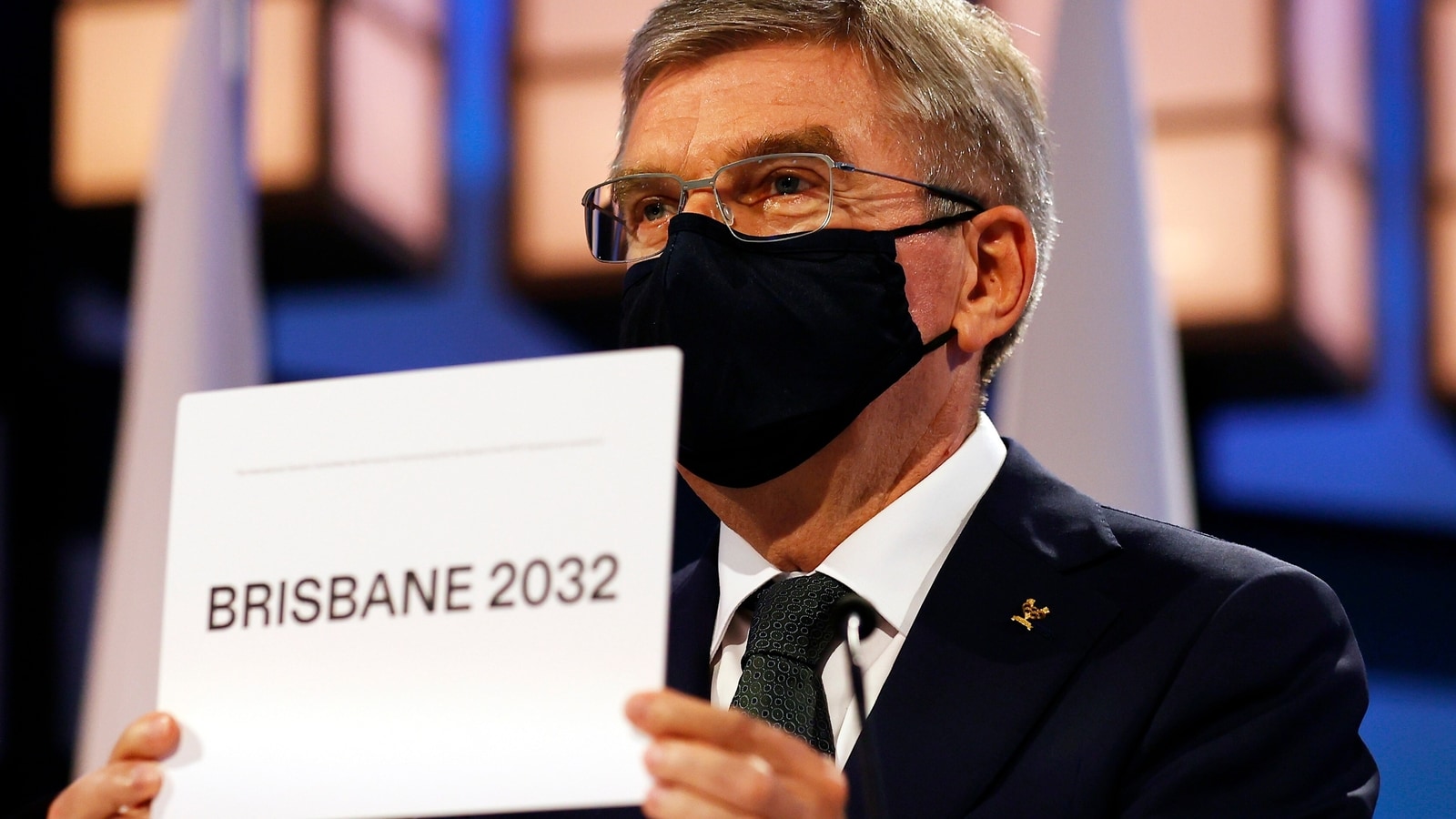 The Australian city of Brisbane will host the 2032 summer Olympics, after the International Olympic Committee on Wednesday approved the recommendation of its executive board.

Brisbane, where hundreds of people gathered at the river-side South Bank to watch the IOC session on the big screen erupted in cheering, becomes the third Australian city to get the Games after Melbourne in 1956 and Sydney in 2000.

“It’s a historic day not just for Brisbane and Queensland, but for the entire country,” Prime Minister Scott Morrison said.

“Only global cities can secure the Olympic Games – so this is fitting recognition for Brisbane’s standing across our region and the world.”

Queensland’s state capital had been the preferred host, chosen in February, and had earned the nod of the executive board last month.

Its selection means Australia becomes only the second country in the world, after the United States, to stage summer Olympic Games in three different cities.

“It also marks an important leap forward for Australia as we look toward major events that lock in economic growth and social benefits that will echo for years to come,” Morrison said.

But in a new process adopted by the IOC that does not openly pit candidates against each other, Brisbane had already moved ahead of any rival back in February, having been selected as a “preferred host”.

“The Olympic Games in Brisbane will be in the most diligent, grateful and enthusiastic hands,” said Australian Olympic Committee chief John Coates, who is an IOC Vice President.

“And I make this commitment to the athletes of the world – we will provide you with an unforgettable experience.”

The city’s bid had earned repeated praise from the IOC for its high percentage of existing venues, support from all levels of government and the private sector, experience in organising major events and its favourable weather, among other things.

A commitment in April from the Australian government to split the infrastructure costs 50-50 with local government further boosted its chances.

The state of Queensland hosted the 2018 Commonwealth Games.

Awarding the Games to Australia was also a nod to senior IOC member Coates, and one of the closest allies to IOC president Thomas Bach.

Coates, who reaches an IOC age limit of 74 in 2024 and will be forced to leave the organisation, had unsuccessfully attempted to land the 1992 Games for Brisbane that eventually were awarded to Barcelona.

Instead, the IOC picks a preferred host after talks with all interested cities and then puts that city to a vote at its session.

Loading...
Denial of responsibility! TechiLive.in is an automatic aggregator around the global media. All the content are available free on Internet. We have just arranged it in one platform for educational purpose only. In each content, the hyperlink to the primary source is specified. All trademarks belong to their rightful owners, all materials to their authors. If you are the owner of the content and do not want us to publish your materials on our website, please contact us by email – [email protected]. The content will be deleted within 24 hours.
brisbanebrisbane 2032Gameshostnews updateOlympicOlympicsolympics new
0
Share

Netflix confirms move into video games as its growth slows