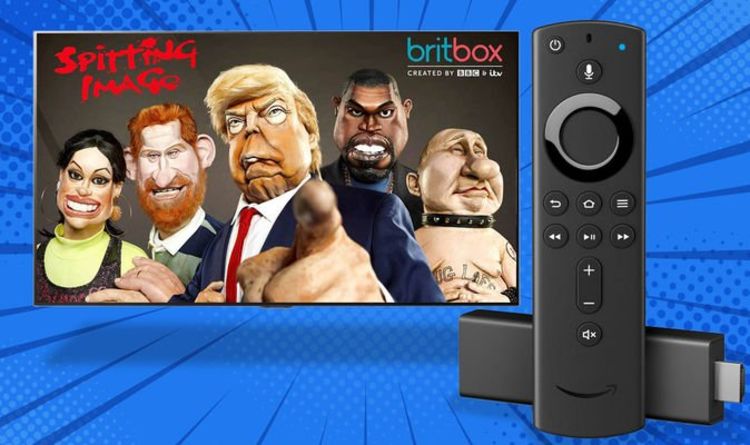 BritBox has teamed up with Amazon to brings its streaming service to Prime Video Channels. Starting from Spring 2021, Prime Video subscribers will be able to stream boxsets from BritBox without the need to create a separate account with the service – instead, Amazon handles everything, including subscription payments.

The support for Prime Video Channels is especially useful if you want to watch on a streaming device that doesn’t yet have a dedicated BritBox app, but does have a Prime Video app available. According to BritBox, the latest deal with Amazon means that its streaming service will be available on some 40 million devices across the UK, which is roughly 90 percent of all homes with access to video on-demand content.

Prime Video already offers access to a number of other streaming services, including StarzPlay, Hayu, Arrow Video, MUBI, Shudder, EuroSport player, AcornTV, and more. Once you’re subscribed within Prime Video, these can be accessed on any devices with the Prime Video app as long as you’re signed in to the same Amazon account. Subscription costs are paid using the saved credit card or debit card used for your Prime subscription and any online orders from Amazon.

Will Harrison, BritBox UK’s Managing Director, said: “We are excited to bring the very best British entertainment to an even wider audience through Amazon Prime Video Channels, especially as we launch even more original content in the spring, summer and beyond.”

For those who don’t know, BritBox was originally launched in the United States and Canada back in 2017 as a way for expats and our North American cousins to watch some of the most talked-about UK television series and movies. However, the Netflix rival launched in the UK in late 2019 for Brits looking to revisit some of their favourite shows in a single digital library. During its initial launch, BritBox promised some ambitious original content. The first of these original exclusives, Spitting Image, premiered last year to widespread praise.

In fact, in the 24-hours following the launch of Spitting Image alone, BritBox enjoyed a tenfold increase in the daily rate of new subscriptions to the service, and a second season has already been commissioned to launch later this year. BritBox’s first original drama commission, The Beast Must Die starring Cush Jumbo and Jared Harris, will launch on the platform in May.

With the arrival of Channel 4 shows and movies last year too, BritBox subscribers can now watch fan-favourites such as Top Gear, Downton Abbey, Happy Valley and Gavin & Stacey. British films from Film4 including Trainspotting, and filmed production from the Royal Shakespeare Company are also available. Subscribers will also have access to shows, like Cold Feet, Doctor Who Classic and Broadchurch, which are not available to stream elsewhere. Channel 5 content is also now moving to the platform.

Moving forward, the BBC has pledged to make fewer deals to bring its existing boxsets to Netflix – keeping them exclusive to its catch-up service BBC iPlayer and BritBox.

The news comes as BritBox confirmed that it has now achieved its goal of half a million subscribers. It currently offers a seven-day free trial for those who want to test out the service before they have to start paying. This is available in the standalone BritBox app as well as via Prime Video Channels.