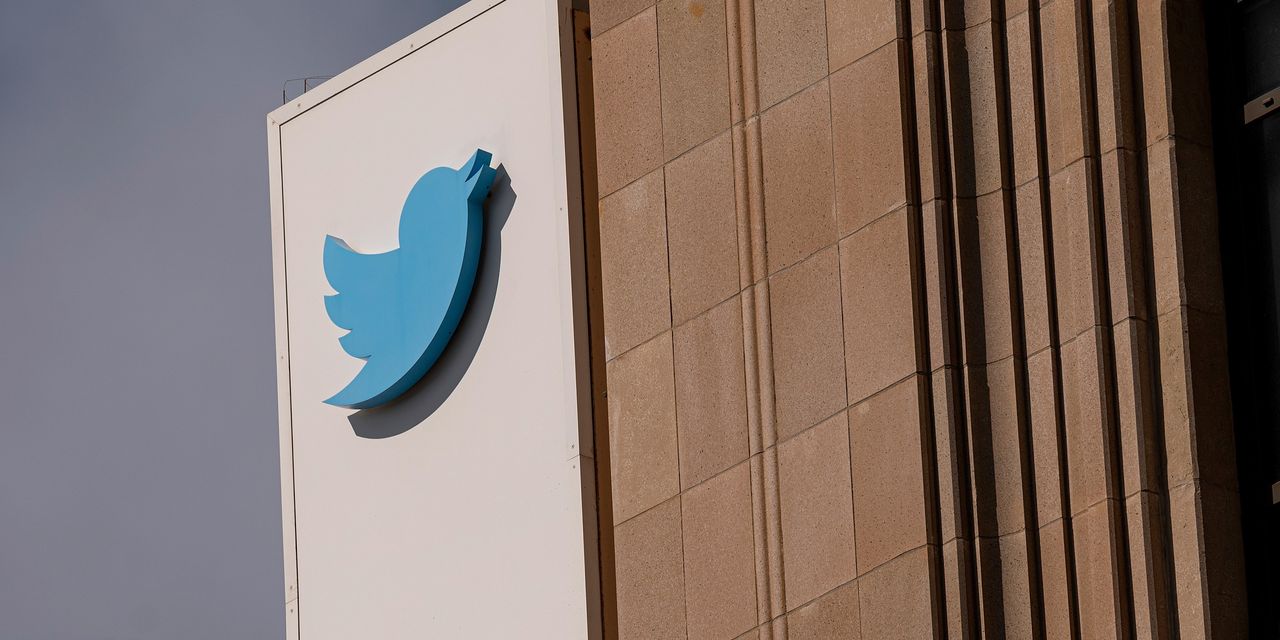 WASHINGTON—A 22-year-old British man was arrested Wednesday in Spain on charges related to last year’s hack of Twitter that led to the brief takeover of more than 130 accounts, including those belonging to Joe Biden, Bill Gates and Kim Kardashian.

Joseph O’Connor was arrested at the request of U.S. law enforcement, the Justice Department said. He is the fourth person to be charged in connection with the July 2020 hack, which hijacked high-profile Twitter accounts to post messages that solicited donations to a bitcoin wallet for causes such as Covid-19 relief efforts. Federal prosecutors have said the pleas for donations were a scam.

Mr. O’Connor has been charged in a California federal court with several counts of computer hacking related to the Twitter attack. He is also charged with intrusions related to account takeovers of TikTok and Snapchat users, according to court documents, and is charged with cyberstalking a juvenile.

The attack on Twitter allowed hackers to take over an array of accounts—others included were those of Kanye West, Barack Obama, Elon Musk, Twitter Chief Executive Jack Dorsey and Apple Inc .

The disruption, coming just a few months before a presidential election, prompted national security concerns among some U.S. officials due to the platform’s role in public discourse, international affairs and government messaging. Twitter declined to comment on the arrest.

Denial of responsibility! TechiLive.in is an automatic aggregator around the global media. All the content are available free on Internet. We have just arranged it in one platform for educational purpose only. In each content, the hyperlink to the primary source is specified. All trademarks belong to their rightful owners, all materials to their authors. If you are the owner of the content and do not want us to publish your materials on our website, please contact us by email – [email protected]. The content will be deleted within 24 hours.
Loading...
AAPLApplearrestedBritishC&E Executive News FiltercelebritiesChargesContent Types
0
Share