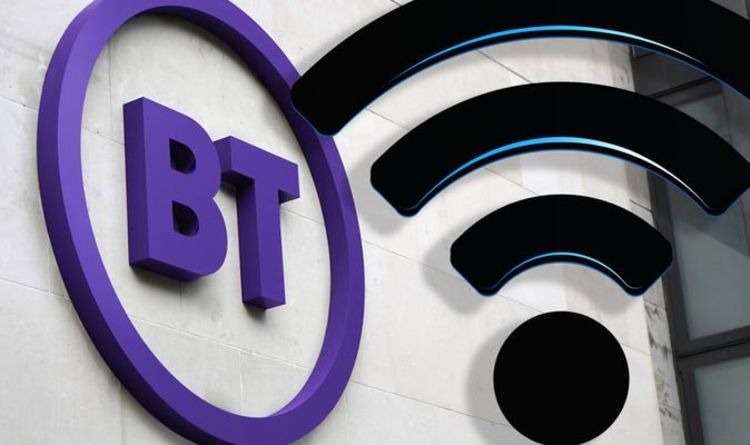 BT customers finally get some good news about their broadband speeds

UK homes that are still suffering from dismal broadband speeds are finally set for the boost they desperately need and deserve. It’s no secret that the UK lags well behind many other countries when it comes to fast internet access but that could finally be about to change. Following public consultation, Ofcom has just confirmed how it will regulate the wholesale telecoms markets used to deliver broadband connections in the UK, for the next five years and beyond.

As you might be aware, Openreach is the company that is responsible for much of the UK’s broadband infrastructure. In fact, unless you opt for Virgin Media or some smaller fibre companies, it’s likely that Openreach will look after the cables in your street.

This BT-owned company supplies numerous other firms such as Sky and TalkTalk with Ofcom now confirming that it won’t place a limit on the amount that Openreach can charge wholesale buyers to access its service.

This decision has been made in an attempt to incentivise BT to invest £12 billion in the UK’s infrastructure and it seems to have worked with the firm saying that it will now “build like fury” to get the UK up to speed.

The news also means that Openreach can begin closing the country’s 100-year-old copper network which simply can’t keep pace with the needs of most consumers.

Copper wires can only beam the web into homes at speeds of around 50Mbps and that’s simply not quick enough anymore with most people now wanting Fibre To The Premises (FTTP) connections which can boost things to over 1Gbps. At that rapid rate, you can download a full HD movie to your TV in around 40 seconds.

Ofcom says that its new approach will lead to properties in around 70 percent of the UK having a choice of networks from competitive commercial rollout.

Openreach has committed to deploy full-fibre to a further 3.2 million properties (10%) in more rural areas. And the Government plans to cover the remaining 20% of the country through public funding, to help ensure nobody gets left behind.

Dame Melanie Dawes, Ofcom Chief Executive, said: “Over the past year, being connected has never mattered more. But millions of homes are still using the copper lines that were first laid over 100 years ago. Now it’s time to ramp up the rollout of better broadband across the UK. We’re playing our part – setting the right conditions for companies to step up and invest in the country’s full-fibre future. This is a once-in-a-century chance to help make the UK a world-leading digital economy.”

On the back of the report, BT has confirmed its plan to build FTTP to 20 million premises by the mid- to late-2020s with Philip Jansen, Chief Executive, BT Group saying: “This is good news for all fibre providers in the UK. For us, it is the greenlight we’ve been waiting for to get on and build like fury. Full fibre broadband will be the foundation of a strong BT for decades to come and a shot in the arm for the UK as we build back better from this pandemic. Connecting the country has never been more vital”.

And Clive Selley, CEO, Openreach added: “We’ve now passed almost 4.5 million premises and are building faster, at lower cost and higher quality than anyone else in the UK. Today’s regulation will allow us to ramp up to 3 million premises per year providing vital next generation connectivity for homes and business right across the UK”.

Skyrim Seems To Be Getting Another Release, Yet Again