Notice: amp_is_available was called incorrectly. `amp_is_available()` (or `amp_is_request()`, formerly `is_amp_endpoint()`) was called too early and so it will not work properly. WordPress is currently doing the `pre_get_posts` hook. Calling this function before the `wp` action means it will not have access to `WP_Query` and the queried object to determine if it is an AMP response, thus neither the `amp_skip_post()` filter nor the AMP enabled toggle will be considered. It appears the theme with slug `publisher` is responsible; please contact the author. Please see Debugging in WordPress for more information. (This message was added in version 2.0.0.) in /home/runcloud/webapps/techilive/wp-includes/functions.php on line 5313
 BTS: Jungkook says he invented Spock's Vulcan salute, jokes 'Star Trek learned it from me', Watch - TechiLive.in 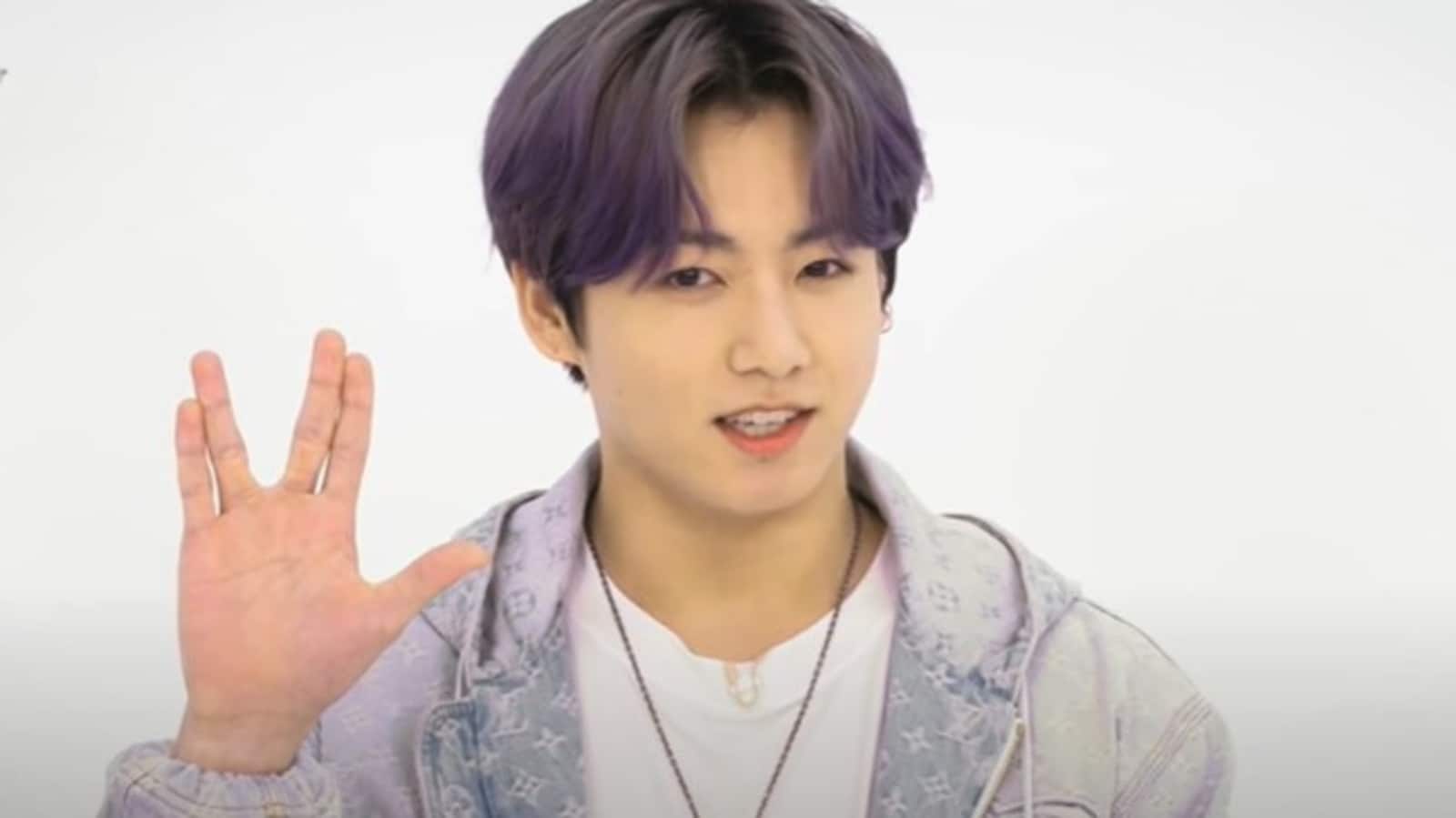 BTS singer Jungkook joked that he created Star Trek’s iconic Vulcan salute, a hand gesture which is usually accompanied by the words ‘live long and prosper’. The singer joined his fellow band mates RM, Jin, Suga, J-Hope, Jimin and V to participate in a skit for The Late Show with Stephen Colbert. In the segment, they explained different popular hand gestures.

In the video, Jungkook recreated the popular sign and joked that he ‘invented’ the gesture. He added that Star Trek learned it from him. How is that possible? The singer explained, “Because Star Trek takes place in the future.”

The iconic hand gesture first appeared in the second season of Star Trek: The Original Series. Leonard Nimoy, who played Spock in series, created the sign and it stems from a Jewish tradition. As reported by Washington Post, the Vulcan salute gesture was the result of his childhood memory of a Jewish synagogue service in Boston. He saw the gesture as part of a blessing and stayed in his mind long.

Besides the hand gestures, BTS also performed their recently released track Butter. Their live performance premiered shortly after they performed the song at the Billboard Music Awards 2021, which took place on Sunday.

Speaking about the song at the global press conference, BTS member Jimin said that the song was not composed keeping a deeper meaning in place. “We tried to prepare a song that you can listen to easily,” he said. “Butter is really simple. The weather will continue to get hot, and I hope will many people will enjoy with BTS’s Butter. I think that will be enough,” Jungkook added.

Apart from Butter, BTS has several events lined up, including their appearance on the Friends reunion special, 8th-anniversary celebrations and a Japanese album release.

Denial of responsibility! TechiLive.in is an automatic aggregator around the global media. All the content are available free on Internet. We have just arranged it in one platform for educational purpose only. In each content, the hyperlink to the primary source is specified. All trademarks belong to their rightful owners, all materials to their authors. If you are the owner of the content and do not want us to publish your materials on our website, please contact us by email – admin@techilive.in. The content will be deleted within 24 hours.
Loading...
BTSBTS ButterBTS Butter videobts funny videosbts jungkookBTS Jungkook funny videosBTS latestBTS news
0
Share

The Best Time of Day to Exercise for Metabolic Health