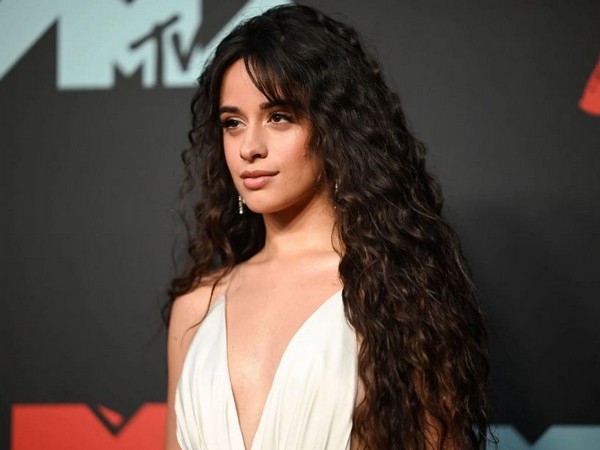 Singer-Songwriter Camila Cabello has parted ways with Epic Records and signed a deal with Interscope Records.

According to Variety, the pop singer had three studio albums out under the Sony Music label in four years, with the most recent being ‘Familia’ in April. Her first two singles, ‘Camila’ from 2018 and ‘Romance’ from 2019, both achieved platinum certification from the RIAA, signifying sales of over 1 million units in the United States.

The 25-year-old Cabello joins a roster with Interscope, which is owned by Universal Music Group and includes Lady Gaga, Blackpink, Billie Eilish, Olivia Rodrigo, Selena Gomez, and many others, as reported by Variety.

Since she first joined the company in 2013 through its collaboration with Simon Cowell’s Syco Music, Epic has been Cabello’s home. After placing third on the American version of ‘The X-Factor,’ she and the other members of the former girl group Fifth Harmony released their first ‘Better Together’ EP in the same year. Cabello confirmed her breakup with the girl trio in 2017, but she stayed with Epic Records for her solo debut and self-titled album.

Speaking with Variety in April, Cabello expressed a desire for independence when it comes to her music. “With the first couple of albums, I’d be like, ‘What do you think? What do you think?’ and now I don’t send my music to that many people anymore,” she said. “If I can’t stand behind [a song] and want to perform it, let’s not put it out, because it’s just going to turn into some weird thing where I never wanna fucking sing it again, and it’s all because I didn’t listen to myself.”

According to data from Luminate, Cabello’s most recent hit, ‘Bam Bam,’ which features Ed Sheeran, has received close to 500 million airtime plays and has had over 150 million on-demand streams. Her prior hits include ‘Havana’ and ‘Never Be the Same’ from 2017, ‘Senorita’ (co-written with Shawn Mendes) from 2019, and ‘Bad Things’ from 2016 (with Machine Gun Kelly).

Denial of responsibility! TechiLive.in is an automatic aggregator around the global media. All the content are available free on Internet. We have just arranged it in one platform for educational purpose only. In each content, the hyperlink to the primary source is specified. All trademarks belong to their rightful owners, all materials to their authors. If you are the owner of the content and do not want us to publish your materials on our website, please contact us by email – [email protected]. The content will be deleted within 24 hours.
CabelloCamilaCamila Cabellodealentertainment newsEntertainment updateEpicInterscope
Share

HP to create 2,000 digital classrooms in government schools across India

Arifa comes to Bengaluru from beyond the seas

‘It’s on us to fight’: the student climate activist…