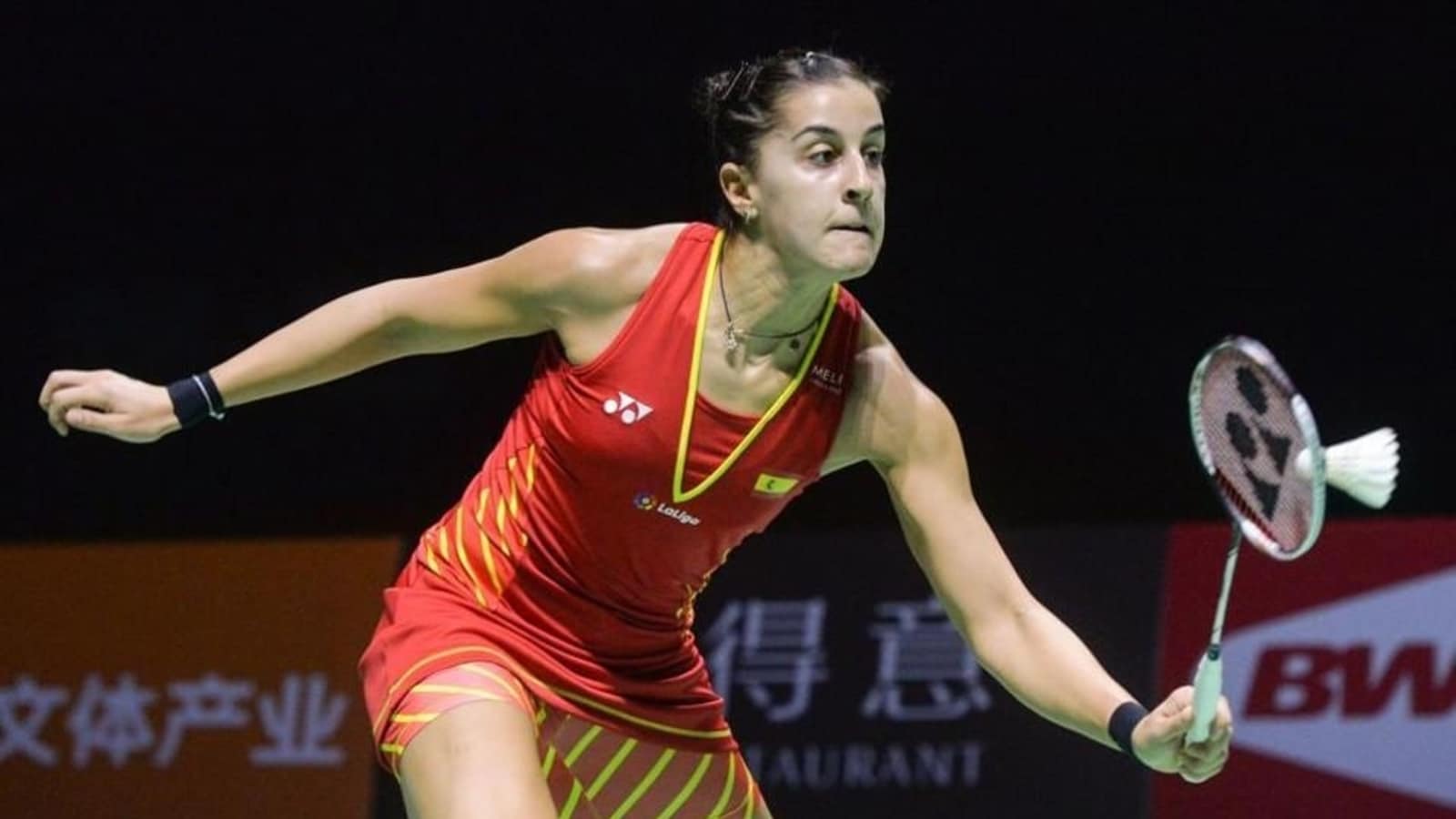 Reigning Olympic champion shuttler Carolina Marin on Friday suffered a freak knee injury during training, leaving her doubtful for the Tokyo Games which begins in the Japanese capital on July 23.

According to Spanish sports media Marca, the Rio 2016 Games women’s singles champion felt knee discomfort during training. As per the report, the doctors conducted a number of tests on Marin, after which they came to the conclusion that the champion shuttler suffered an anterior cruciate ligament injury on her left knee.

Marin sounded positive after the setback and said in a statement on social media that she was “in the best hands”.

“Today I suffered some discomfort during training that caused me to stop training,” she said in a statement. “After the first tests (we had) done, the doctors have realised that it is the anterior cruciate ligament of the left knee that is affected. Soon I will be able to give you more information. I am in the best hands, always. Whatever happens, #PuedoPorquePiensoQuePuedo (#ICanBecauseIThinkICan).”

Marin had earlier suffered an ACL injury on her right knee in January 2019, which kept her out of the courts until September of that year. She has played in five tournaments so far this year, reaching the finals in five of them and winning four.

Loading...
Denial of responsibility! TechiLive.in is an automatic aggregator around the global media. All the content are available free on Internet. We have just arranged it in one platform for educational purpose only. In each content, the hyperlink to the primary source is specified. All trademarks belong to their rightful owners, all materials to their authors. If you are the owner of the content and do not want us to publish your materials on our website, please contact us by email – [email protected]. The content will be deleted within 24 hours.
CarolinaCarolina MarinCarolina Marin injuredoubtinjurykneeMarinsnews update
0
Share

A Worker-Owned Cooperative Tries to Compete With Uber and Lyft

Want to Reach an Overwhelming Goal? Try the Simple Trick That’s ‘Like the Navy Seals, But for Personal Growth.’