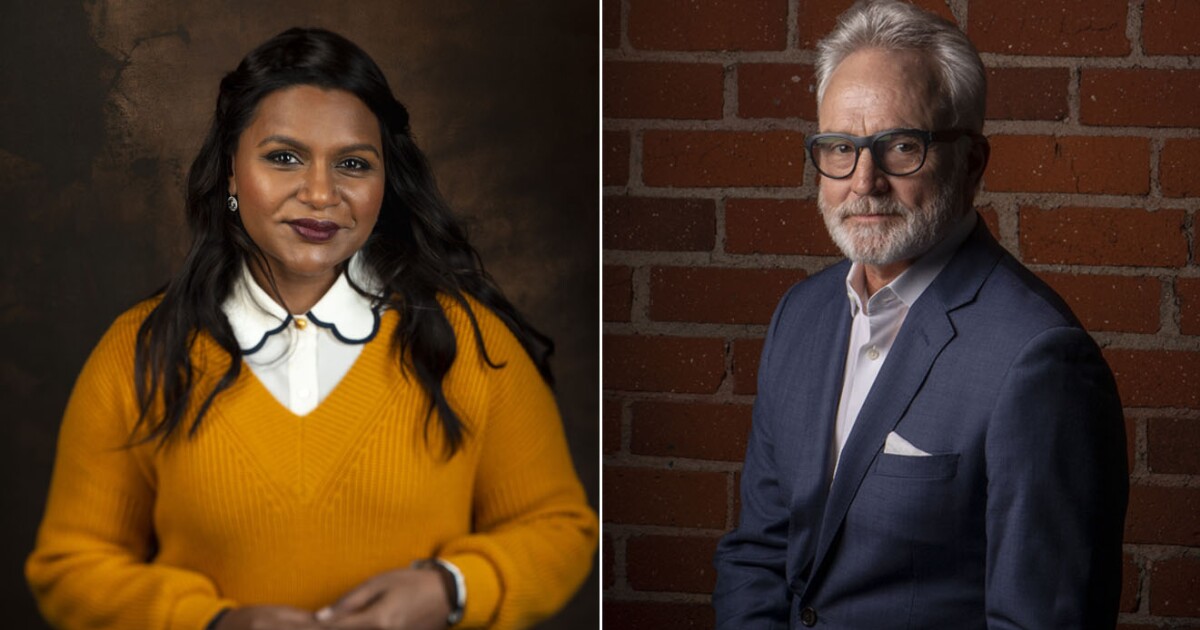 Celebs rally for IATSE: ‘Now is the time to speak for the people who make it possible’

With the threat of a strike looming, IATSE, the union that covers below-the-line workers in the film and television industries, is gaining support from those who work in front of the cameras rather than behind the scenes.

“If you make a living in front of a camera, now is the time to speak for the people who make it possible,” “The Handmaid’s Tale” actor Bradley Whitford tweeted Monday, the same day leaders of the International Alliance of Theatrical Stage Employees asked its tens of thousands of members to authorize a strike vote.

The strike talk comes after four months of increasingly acrimonious talks between the union and the Alliance of Motion Picture and Television Producers that have failed to produce an agreement on a new contract. The old contract expired earlier this month.

On Monday, the AMPTP said it didn’t intend to make a counter-offer to IATSE’s most recent petition. In a statement to The Times earlier this week, the organization said it had discussed the challenges facing the entertainment industry as it recovers from the pandemic and that in “choosing to leave the bargaining table to seek a strike authorization vote, the IATSE leadership walked away from a generous comprehensive package.”

IATSE responded by asking its members for a nationwide strike authorization vote. It reportedly will come early next month.

“The crews are the backbones of our industry,” tweeted writer-producer and “The Morning Show” actor Mindy Kaling. “First ones in, last ones out. They deserve safe conditions and attainable health care.”

“Little Fires Everywhere” actor Kerry Washington tweeted, “There are so many talented humans who make the movies and TV shows we love! You may not see them on screen but they are the magic makers and the glue that holds any set together.”

Actor-activists Jane Fonda and Lily Tomlin raised their fists in support in a picture posted on Instagram, and Seth Rogen tweeted, “Our films and movies literally would not exist without our crews, and our crews deserve better.” In a follow-up tweet, he said he meant movies and TV, blaming his gaffe on the early hour.

Among other things, the crews’ union is seeking safer working hours, a living wage for its lowest-paid members and higher pay for work on certain “new-media” streaming projects, plus reasonable rest breaks on set and between workdays and on weekends.

Read on for more from celebrities who support the union’s efforts.

Denial of responsibility! TechiLive.in is an automatic aggregator around the global media. All the content are available free on Internet. We have just arranged it in one platform for educational purpose only. In each content, the hyperlink to the primary source is specified. All trademarks belong to their rightful owners, all materials to their authors. If you are the owner of the content and do not want us to publish your materials on our website, please contact us by email – [email protected]. The content will be deleted within 24 hours.
celebsentertainment newsEntertainment updateIATSEnews updatePeopleRallySpeak
Share