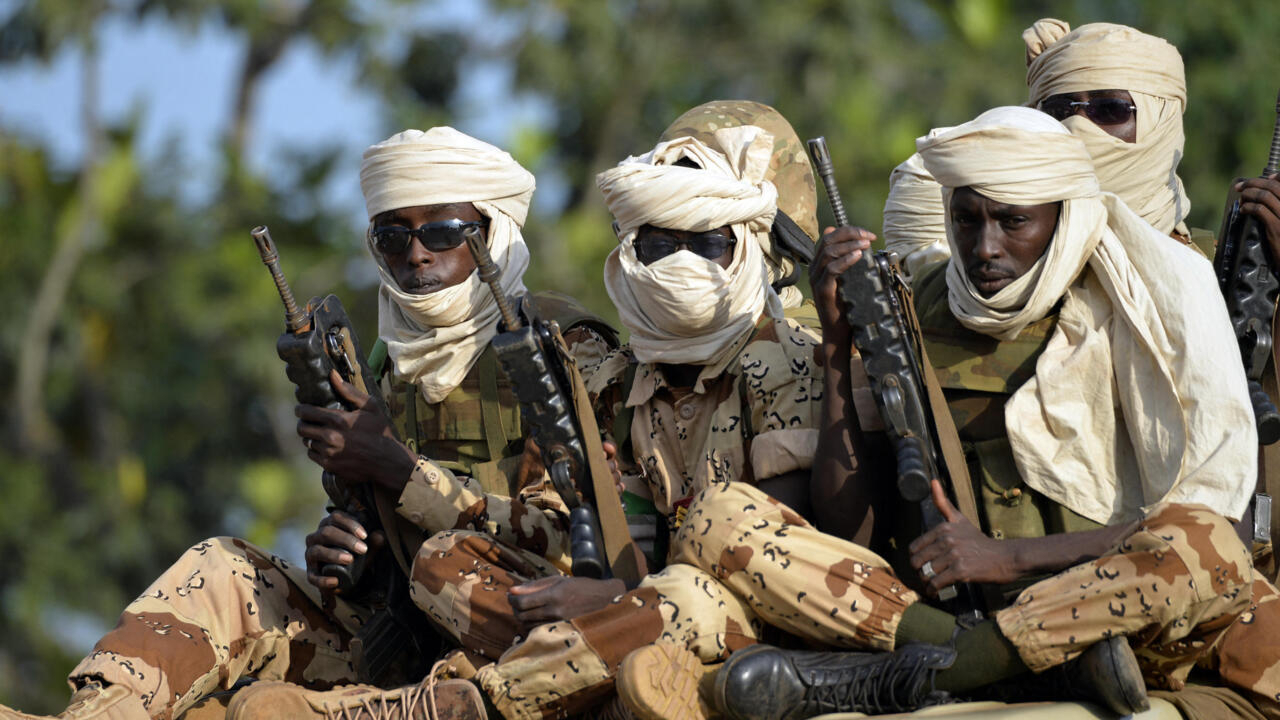 Chad’s government on Monday accused the Central African Republic of killing six of its soldiers in an attack on an outpost in the south of the country, branding it a “war crime” that would “not go unpunished”.

“The Central African armed forces attacked the outpost of Sourou in Chad on Sunday morning… they killed a Chadian soldier, injured five and kidnapped five others who were then executed in Mbang on the Central African Republic side,” Chad’s Foreign Minister Cherif Mahamat Zene said in a statement.

Central African soldiers were pursuing rebels from one of the many armed groups operating in the country across the border, a senior Chadian security official told AFP, speaking on condition of anonymity.

The rebels were members of Unity for Peace in Central Africa (UPC), one of CAR’s most powerful armed groups, which is part of a coalition seeking to topple the regime of President Faustin Archange Touadera, the official said.

Central African authorities had not yet responded to AFP requests for comment as of Monday morning.

The Sourou outpost near the village of Mbere, which was manned by 12 soldiers, was attacked at dawn, Zene said in his statement.

This “war crime is extremely serious and this deadly attack, which was pre-meditated, planned and operated from inside Chad — for reasons known only by the Central African government — will not go unpunished”, he added.

Zene said Chad would “call the international community to bear witness” to what he branded a “serious aggression”, notably the UN’s 12,000-strong peacekeeping force in CAR, MINUSCA, as well as the African Union and the Economic Community of Central African States (ECCAS).

But it has failed in its attempt to oust the president, who was re-elected in late December.

The rebels have been pushed out of large towns in recent months, in part thanks to back-up for the Central African army from hundreds of Russian paramilitary fighters from the Wagner Group, a shadowy private military company.

Chad, meanwhile, has been under junta rule since April 20 when the military announced that veteran leader Idriss Deby Itno had been killed leading troops against Chadian rebel fighters arriving from Libya.

Chad’s army is considered the most powerful in the region, and Deby’s government was a key Western ally in the fight against jihadists in the volatile Sahel.

The junta that has taken over since his shock death has dissolved parliament and revoked the constitution, while promising “free and democratic” elections within an 18-month transition period which it says it can renew once if needed.

Former colonial power France and other Western allies engaged in the battle against Sahel jihadists have largely refrained from condemning what Chad’s opposition have described as a coup.

Deby’s son Mahamat, a four-star general, declared himself president after the death of his father, who had ruled Chad with an iron fist for three decades.

The younger Deby has named a civilian government under international pressure, but his Transitional Military Council has largely retained executive power.

Denial of responsibility! TechiLive.in is an automatic aggregator around the global media. All the content are available free on Internet. We have just arranged it in one platform for educational purpose only. In each content, the hyperlink to the primary source is specified. All trademarks belong to their rightful owners, all materials to their authors. If you are the owner of the content and do not want us to publish your materials on our website, please contact us by email – [email protected]. The content will be deleted within 24 hours.
Loading...
accusesAfricaAfricanattackCentralCentral African RepublicChadCrime
0
Share

Having a kid is probably my biggest life regret: ‘Wife concurs’