Notice: amp_is_available was called incorrectly. `amp_is_available()` (or `amp_is_request()`, formerly `is_amp_endpoint()`) was called too early and so it will not work properly. WordPress is currently doing the `pre_get_posts` hook. Calling this function before the `wp` action means it will not have access to `WP_Query` and the queried object to determine if it is an AMP response, thus neither the `amp_skip_post()` filter nor the AMP enabled toggle will be considered. It appears the theme with slug `publisher` is responsible; please contact the author. Please see Debugging in WordPress for more information. (This message was added in version 2.0.0.) in /home/runcloud/webapps/techilive/wp-includes/functions.php on line 5313
 Change is coming to the rankings, it's inevitable, says Djokovic - TechiLive.in 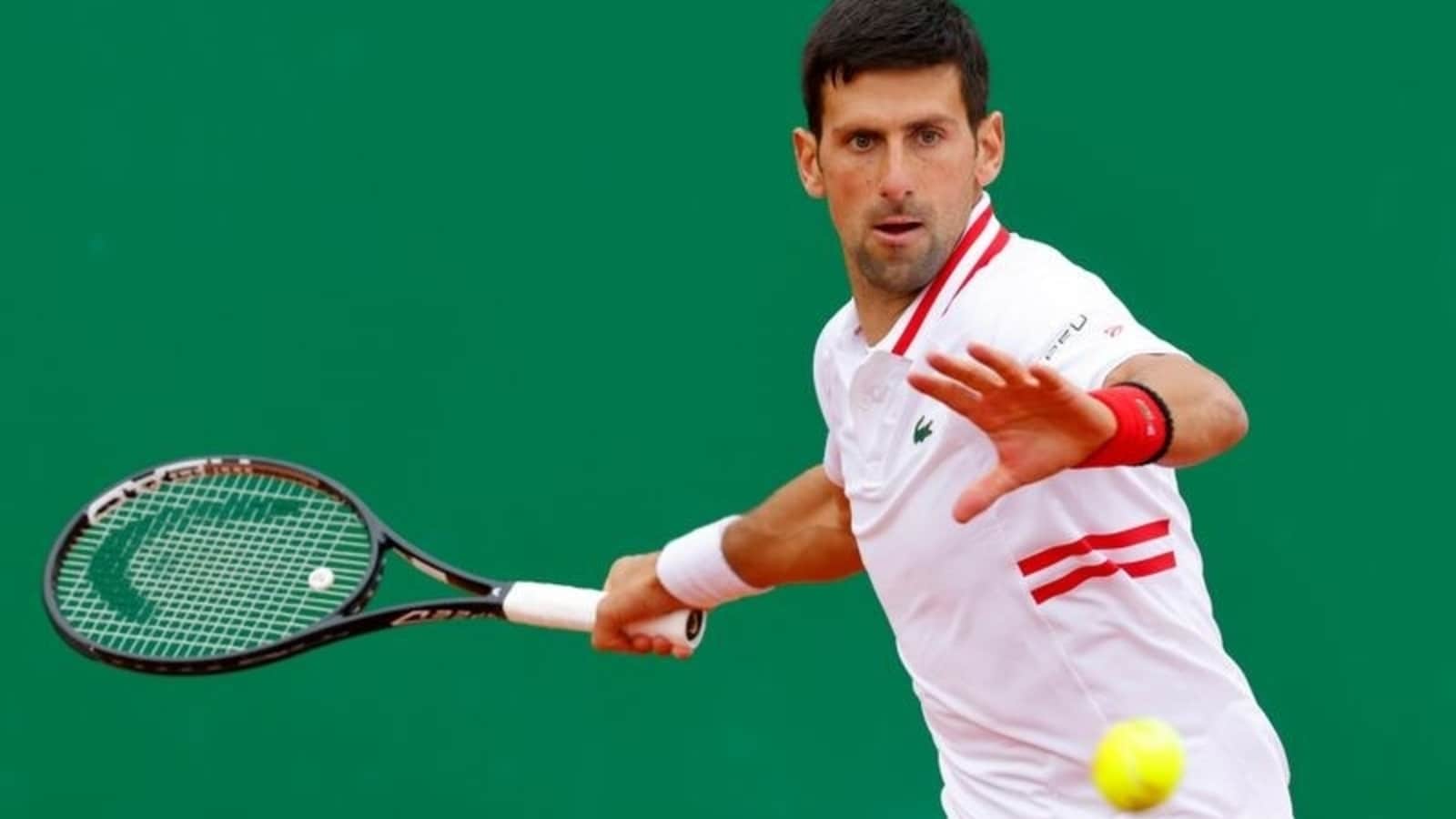 Change is coming to the rankings, it’s inevitable, says Djokovic

The recent success of younger players on the men’s tour points to an “inevitable” shift at the top of the ATP rankings, said world number one Novak Djokovic.

The last four ATP Masters 1000 events — the most prestigious tournaments outside the Grand Slams — have been won by players outside the ‘Big Three’ of Djokovic, Rafa Nadal and Roger Federer.

Hubert Hurkacz, Stefanos Tsitsipas and Alexander Zverev have won the three Masters events this year with Greek Tsitsipas the youngest of them at 22.

Djokovic, 33, told reporters at the Rome Masters on Monday that the results showed there was a generational shift underway.

“There are guys like Tsitsipas, Zverev, (Matteo) Berrettini, (Andrey) Rublev that are winning against all of us and playing a lot and building their ranking points,” he added.

“Medvedev as well, of course, and challenging for the top spots. Dominic Thiem has been there for many years.

For Nadal, the success of the younger players was normal but the Spaniard was not ready yet to write off his chances at Roland Garros, where he has won 13 major titles.

“I don’t like to hide the truth,” Nadal said on Tuesday. “We are not playing as many tournaments as we did before. It’s normal that after almost 20 years on the tour there is another generation that is winning tournaments.

“We have been achieving almost every single important event for the last 19 years. Nothing strange. 100% ready to accept that. But I’m going to keep fighting for the things.

“That means that in three weeks, two weeks-and-a-half, there is another Grand Slam that I like to play. I’m going to fight to try to play well there.”

While the 39-year-old Federer missed most of the last 14 months due to knee problems, Djokovic passed his record for the most weeks as world number one in March.

But the Serbian, who has won 18 Grand Slam titles, is more focused on chasing down the 20 major wins of Federer and the 34-year-old Nadal.

“I’m not personally paying too much attention anymore to the rankings as much as I am to my game for the Grand Slams,” he said. “Those are the biggest focus tournaments right now at this stage of my career.”

Djokovic has made changes to his schedule to spend more time with his family and since his Melbourne win has only played the Monte Carlo Masters and an event at home in Belgrade.

He will wind up his preparations for the French Open with this week’s Rome Masters and another ATP event in Belgrade.

“Four tournaments before French is I think enough in terms of the match play,” he said. “So I’m building my fitness and I’m building just my game slowly step by step in order to peak in Paris. That’s definitely where I want to play my best.”

Loading...
Denial of responsibility! TechiLive.in is an automatic aggregator around the global media. All the content are available free on Internet. We have just arranged it in one platform for educational purpose only. In each content, the hyperlink to the primary source is specified. All trademarks belong to their rightful owners, all materials to their authors. If you are the owner of the content and do not want us to publish your materials on our website, please contact us by email – admin@techilive.in. The content will be deleted within 24 hours.
Alexander ZverevATP Masters 1000 eventsATP rankingschangecomingdjokovicHubert Hurkaczinevitable
0
Share