Notice: amp_is_available was called incorrectly. `amp_is_available()` (or `amp_is_request()`, formerly `is_amp_endpoint()`) was called too early and so it will not work properly. WordPress is currently doing the `pre_get_posts` hook. Calling this function before the `wp` action means it will not have access to `WP_Query` and the queried object to determine if it is an AMP response, thus neither the `amp_skip_post()` filter nor the AMP enabled toggle will be considered. It appears the theme with slug `publisher` is responsible; please contact the author. Please see Debugging in WordPress for more information. (This message was added in version 2.0.0.) in /home/runcloud/webapps/techilive/wp-includes/functions.php on line 5313
 Change to Gilead Assistance Program Threatens PrEP Access, HIV Advocates Say - TechiLive.in 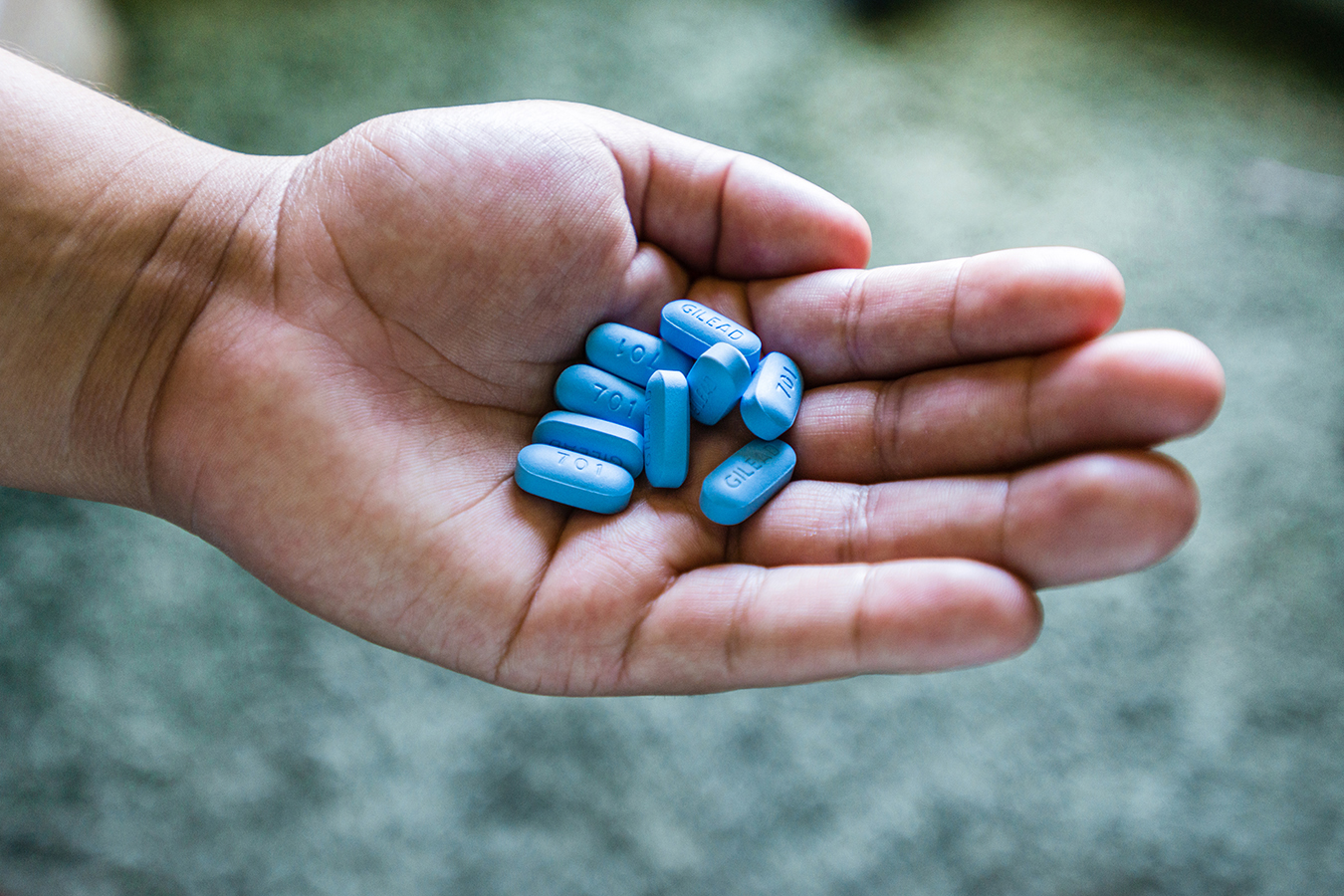 Dr. John Carlo is concerned that patients at Prism Health North Texas who rely on the health care safety net will soon be struggling even more to stay on PrEP, a medication that prevents HIV transmission.

The program also helps Carlo generate money to cover the care people on the medication need, like regular doctor visits and lab tests.

Without Gilead’s help, Carlo said, “none of these people would be in care with us.”

In April, Gilead announced it will change how much it reimburses through that assistance program. For pharmacies that contract with certain safety-net clinics, like Prism Health, the change means less reimbursement cash to pass along to the clinics.

The domino-like impact of the company’s move means Prism Health may lose between $2 million and $3 million annually, Carlo estimated.

The Advancing Access program offers free medicine to the uninsured. In the simplest terms, pharmacies dispense Gilead’s drugs at no charge to qualifying patients. The pharmacies then file claims with Gilead, which reimburses them.

Shannon Stephenson, who runs a network of safety-net clinics called Cempa Community Care in Chattanooga, Tennessee, said the new policy means she will have to work with a tighter budget and find another way to afford the nearly $2,000 in yearly medical services alone each patient on PrEP needs.

“It could really cause a shift in what HIV looks like in the future,” Stephenson said. “This is not the time to be creating any more barriers to getting people into care.”

Coy Stout, Gilead’s vice president of U.S. commercial access and reimbursement, said that before it changed its policy the company did not know safety-net clinics relied on this money to fund critical services.

Gilead announced the change after discovering it was reimbursing pharmacies at a higher price than what most of them were spending to replace the drugs.

The company declined to tell how much money it will save, but Stout said the move will help keep the aid program sustainable.

In 2020, according to a Gilead press release, the company earned $24.4 billion in product sales.

Currently, the drug company reimburses pharmacies the retail price of the drugs. For HIV prevention medications, the cost is substantial. Gilead’s PrEP medicines, Truvada and Descovy, cost more than $1,800 for a 30-day supply, said Sean Dickson, director of health policy at the West Health Policy Center.

In 2022, Gilead will give pharmacies “the amount paid” for each bottle of medicine. Certain safety-net clinics will be harmed by the change because they participate in a separate program called 340B.

The federal program requires pharmaceutical companies to sell their medications to safety-net providers at a discount. Although the size of the discounts the drugmakers offer is confidential, the government estimates they range from 25% to 50%.

In short, that means clinics that participate in the 340B program will be reimbursed for the discounted price of the drug, which will cut how much they can pocket from the Advancing Access program.

Dickson said the amount clinics keep from Gilead’s aid program is a critical source of revenue to pay for services and medicines for patients in need who can’t get them otherwise.

“These really are needy populations that are being served by them,” Dickson said.

Clinics that participate in the 340B program play a crucial role in treating patients at risk of contracting HIV, said Tim Horn, director of health care access for NASTAD, the National Alliance of State and Territorial AIDS Directors.

He’s particularly concerned about providers in the South, where rates of HIV and the uninsured are among the nation’s highest. The region accounted for over half of all HIV diagnoses in 2018, the Centers for Disease Control and Prevention reported.

Small, grassroots clinics in the South are “gonna live or die by the 340B savings,” said Horn.

The financial upheaval of Gilead’s change in reimbursement adds fodder to larger questions about the 340B program as a viable source of funding for PrEP services.

However, he added, transitioning to generic PrEP would prevent 340B clinics from generating money off the drug company’s aid.

That said, relying on high drug pricing to fund the nation’s safety net “is not a sustainable path forward,” said Dickson. “We actually need to pay for things that work rather than paying too much for prescription drugs.”

Denial of responsibility! TechiLive.in is an automatic aggregator around the global media. All the content are available free on Internet. We have just arranged it in one platform for educational purpose only. In each content, the hyperlink to the primary source is specified. All trademarks belong to their rightful owners, all materials to their authors. If you are the owner of the content and do not want us to publish your materials on our website, please contact us by email – admin@techilive.in. The content will be deleted within 24 hours.
accessadvocatesassistancechangeGileadHealth newsHealth updateHIV
0
Share

‘In The Heights’ Dances From The Stage, To The Streets, To The Screen

Need to work hard and prove my worth for Tokyo selection: women’s hockey player Lilima Minz