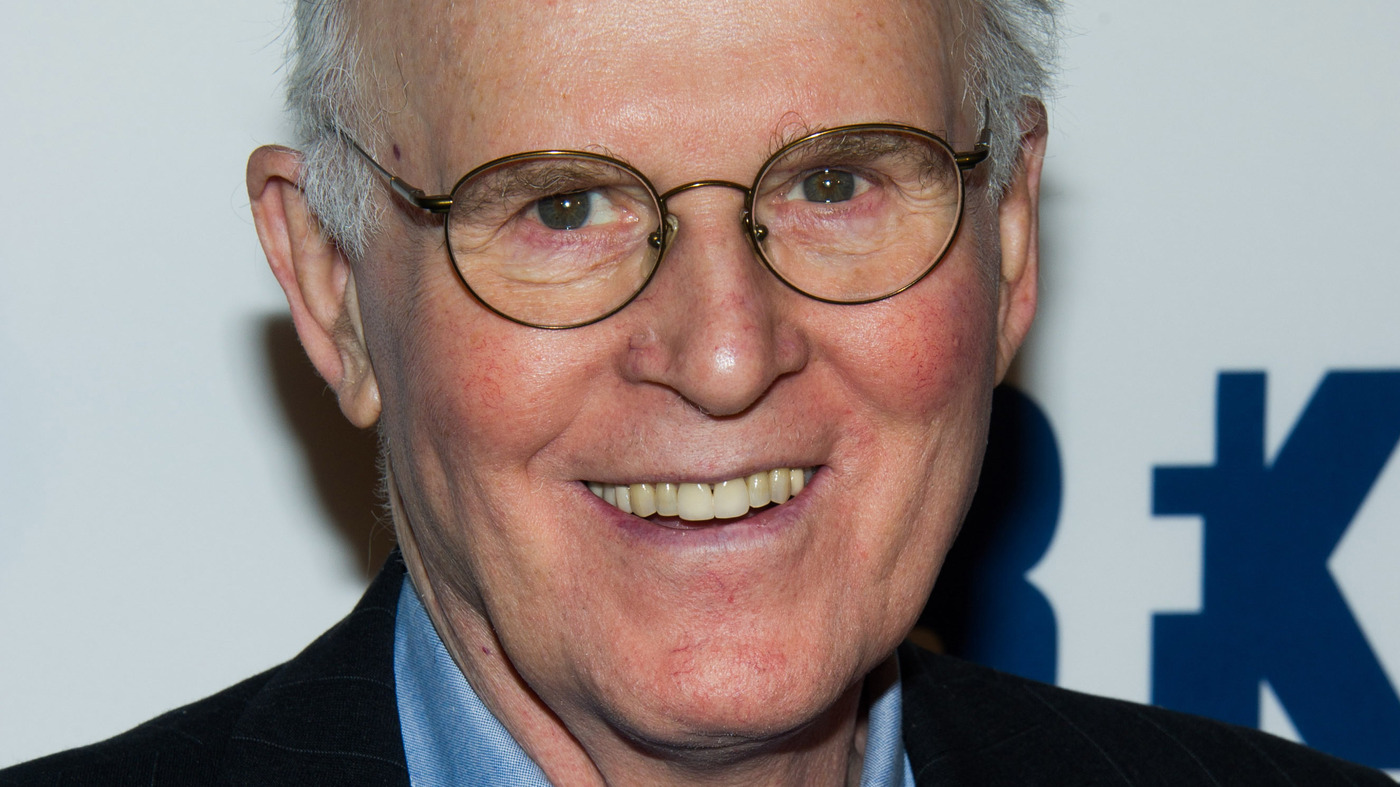 Charles Grodin, Star Of ‘Beethoven’ And ‘Midnight Run,’ Has Died At 86

Charles Grodin, pictured in 2013, appeared in such movies as Rosemary’s Baby, The Heartbreak Kid and Midnight Run.

Charles Grodin, pictured in 2013, appeared in such movies as Rosemary’s Baby, The Heartbreak Kid and Midnight Run.

Actor Charles Grodin, whose comic characters were almost always hapless, and whose serious characters generally gave that trademark haplessness a sinister twist, died Tuesday of cancer at his home in Wilton, Conn. He was 86.

His death, from bone marrow cancer, was confirmed to NPR by his son, actor Nicholas Grodin.

He was the obstetrician who gave Rosemary’s Baby to a coven of witches, the dog owner who couldn’t control his enormous Saint Bernard in the Beethoven movies, and the man who met the girl of his dreams just a little bit late in The Heartbreak Kid. He was, sad to say, on his honeymoon.

Grodin credited Elaine May’s direction of The Heartbreak Kid with jump-starting his film career in 1972, though he’d made his debut as an uncredited child actor almost two decades earlier in 20,000 Leagues Under the Sea. He became a familiar face in such comedies as Heaven Can Wait and Midnight Run, in which he played an accountant pursued by Robert De Niro after having embezzled from the mob.

When not working in films, Grodin directed plays on Broadway, including Lovers and Other Strangers in 1968 and Thieves in 1974 with Marlo Thomas. And in 1975, he scored a big success opposite Ellen Burstyn as an annual philanderer in the Broadway romantic comedy Same Time, Next Year (the part went to Alan Alda in the film version).

Grodin once described himself as “low-key, but high-strung,” which also described a lot of his characters. And he was so sought after as a talk-show guest on late-night TV (Johnny Carson had him on The Tonight Show 36 times), he ended up hosting a talk show host himself in the 1990s.

His knack for deadpan humor extended to books with titles such as How I Got to Be Whoever It Is I Am.

Denial of responsibility! TechiLive.in is an automatic aggregator around the global media. All the content are available free on Internet. We have just arranged it in one platform for educational purpose only. In each content, the hyperlink to the primary source is specified. All trademarks belong to their rightful owners, all materials to their authors. If you are the owner of the content and do not want us to publish your materials on our website, please contact us by email – [email protected]. The content will be deleted within 24 hours.
BeethovenCharlesdiedentertainment newsEntertainment updateGrodinMidnightnews update
0
Share