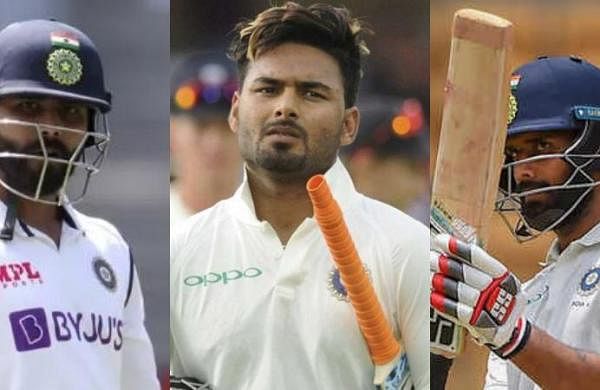 NEW DELHI: The fit-again duo of all-rounder Ravindra Jadeja and batsman Hanuma Vihari returned to a 20-strong Indian squad announced on Friday for next month’s World Test Championship final against New Zealand and a five-match series against England.

K L Rahul, who underwent a surgery after being diagnosed with appendicitis, and Wriddhiman Saha, infected with COVID-19 during the recently-suspended IPL, have been included subject to their fitness.

Both Jadeja and Vihari had endured injuries during the away series against Australia earlier this year.

Out-of-form spinner Kuldeep Yadav and pacer Navdeep Saini have been left out of the squad, which is expected to depart for England for the twin assignments in the third week of this month.

The WTC final against the Black Caps will be held from June 18 in Southampton followed by the Tests against England from August 4.

Denial of responsibility! TechiLive.in is an automatic aggregator around the global media. All the content are available free on Internet. We have just arranged it in one platform for educational purpose only. In each content, the hyperlink to the primary source is specified. All trademarks belong to their rightful owners, all materials to their authors. If you are the owner of the content and do not want us to publish your materials on our website, please contact us by email – [email protected]. The content will be deleted within 24 hours.
ChampionshipCheckFinalforWorldHanuma VihariIndia vs New ZealandIndiasnews update
0
Share