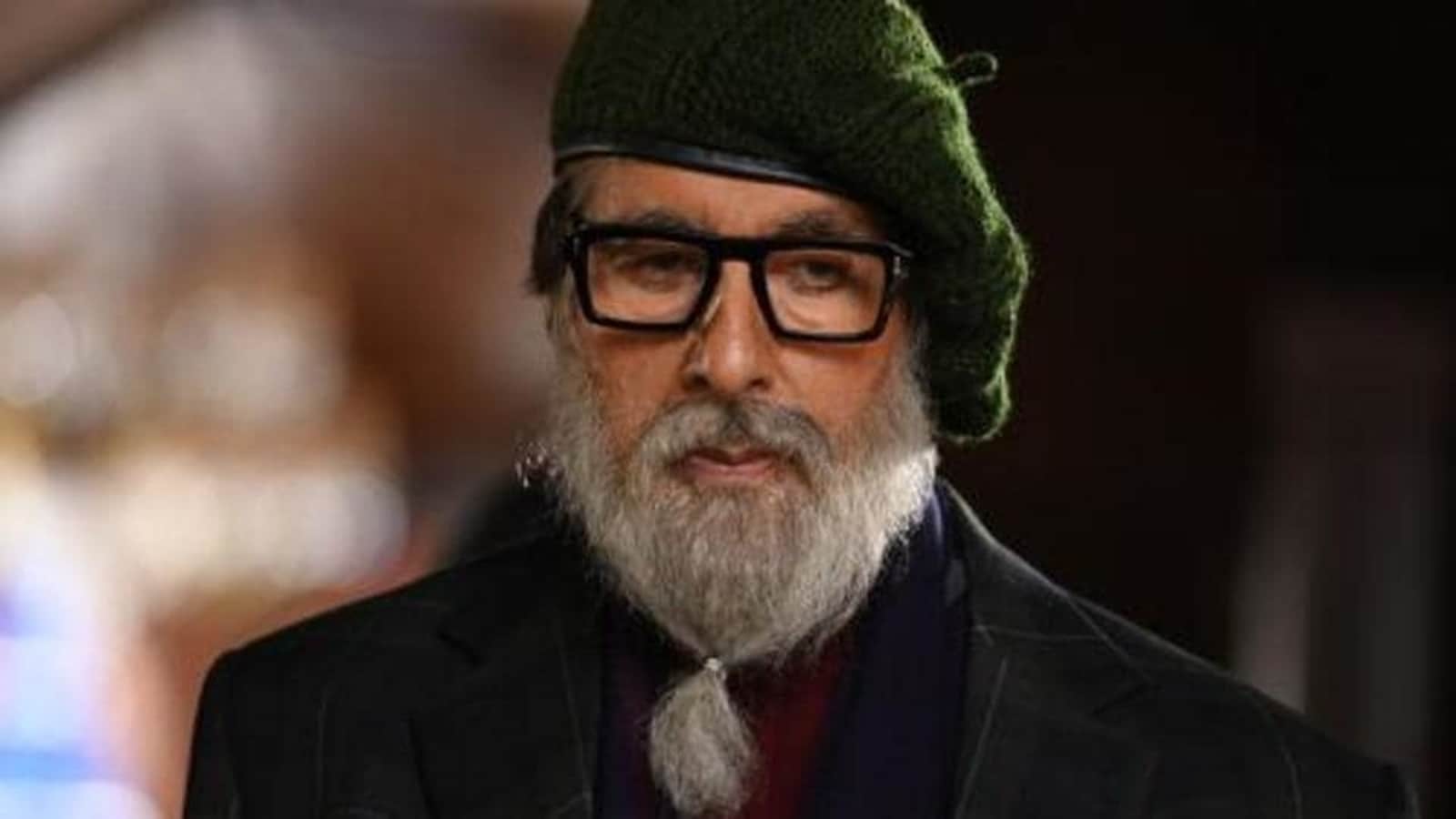 Chehre, a new thriller starring Amitabh Bachchan and Emraan Hashmi, could only manage ₹40 lakh at the box office on its first day of release. Unlike several recent films, Chehre was released exclusively in theatres and not on a streaming platform.

According to Box Office India, the film opened with a soft ₹40 lakh, which pales even in comparison to what last week’s BellBottom made on day one. That film, starring Akshay Kumar in the lead role, became the first major Hindi movie to release exclusively in theatres after the second wave of the coronavirus pandemic. It made ₹2.75 crore on day one.

In fact, BellBottom made more on its second Friday ( ₹75 lakh) than what Chehre made in its first. The spy thriller’s total domestic collections currently stand at ₹19.5 crore.

The Punjabi film Chal Mera Putt 2, whose initial theatrical run was cut short in March 2020, returned to theatres and registered an opening of approximately ₹95 lakh. Its total stands at ₹4 crore. According to the BOI report, the collections of Chehre in all of North India were less than what Chal Mera Putt 2 made in Ludhiana city alone.

Amitabh Bachchan’s last film, Gulabo Sitabo, was among the first to be sold to a streaming platform at the start of the pandemic last year. The actor has several films lined up, including Brahmastra, Jhund, Mayday, Goodbye, and more.

The actor reportedly did Chehre for free after being very impressed with its script. He also paid for his own international travel when the production moved to Poland. For this, he was given a ‘friendly appearance’ credit in the film, for tax reasons, as per producer Anand Pandit.

Loading...
Denial of responsibility! TechiLive.in is an automatic aggregator around the global media. All the content are available free on Internet. We have just arranged it in one platform for educational purpose only. In each content, the hyperlink to the primary source is specified. All trademarks belong to their rightful owners, all materials to their authors. If you are the owner of the content and do not want us to publish your materials on our website, please contact us by email – [email protected]. The content will be deleted within 24 hours.
Amitabhamitabh bachchanBachchansBellbottomboxbox officechalChal Mera Putt 2
Share