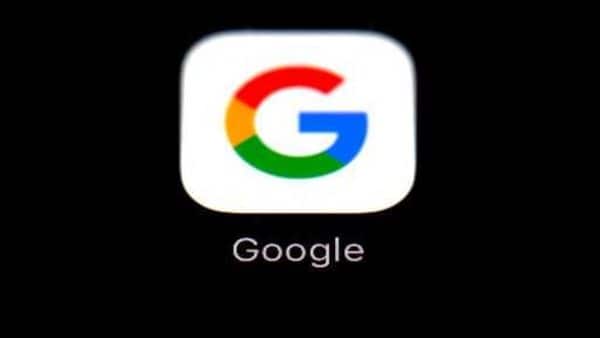 Tech giant Google has detailed the efficiency improvements it made with Chrome 89, the latest version of its browser released earlier this month.

According to The Verge, depending on whether a user is utilising the browser on Windows, macOS, or Android, Google said the browser should use fewer resources, launch quicker, and feel more responsive to use. However, there is no mention of any improvements specifically for users on iOS.

The exact benefits vary by OS. Across platforms, Google said Chrome is able to reclaim as much as 100MB (or over 20 per cent on some sites) by using foreground tab memory more efficiently, and on macOS, it is saving up to 8 per cent of its memory usage based on how it handles background tabs (something which Chrome already does on other platforms).

The company said that these improvements on macOS have benefited the browser’s Energy Impact score by as much as 65 per cent, “keeping your Mac cooler and those fans quiet.”

As reported by The Verge, on Windows and Android, the browser is also using a more advanced memory allocator across more areas to further reduce memory usage, and increase browser responsiveness.

High-end Android devices running on Android 10 and newer with at least 8GB of RAM should also load pages 8.5 per cent faster, and be 28 per cent smoother to use.

A new iPhone trick is going viral on TikTok, and Apple fans are loving it