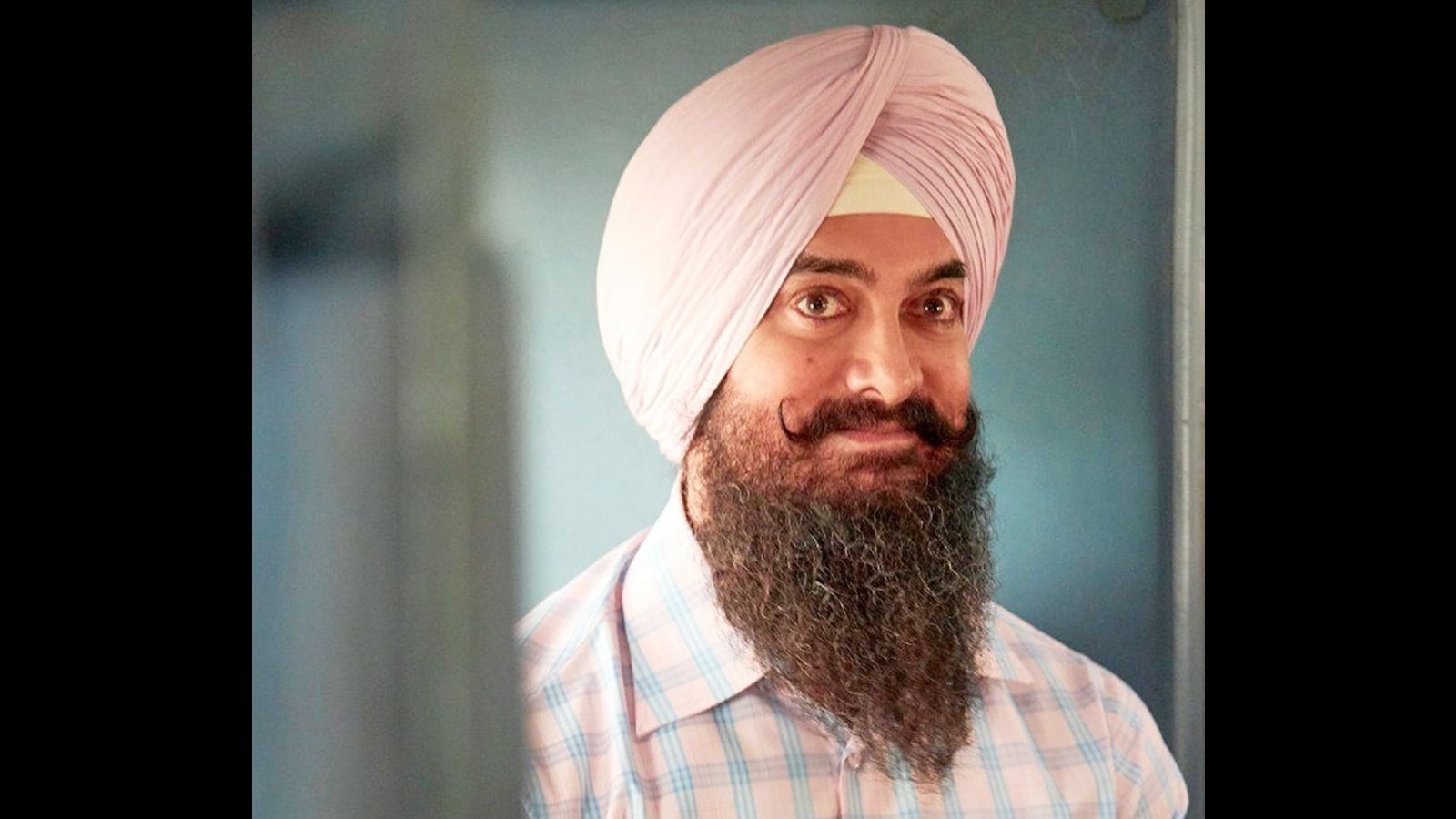 Clash of the Titans: Star-studded projects to clash in coming months

After more than one-and-a-half years, a slew of big-ticket films are lined up for release during festivals. Speculations are rife that Shahid Kapoor starrer Jersey will clash with Marvel’s Eternals at the box office in Diwali. Tamil action-drama Annatthe starring Rajinikanth and Telugu film Ghani headlined by Varun Tej are also slated for a Diwali release. Mahesh Babu’s Sarkaru Vaari Paata, Prabhas’ bilingual Radhe Shyam and Pawan Kalyan’s Bheemla Nayak are scheduled for Sankranthi on January 14, 2022.

“We’re expecting the films to run with 100% occupancy,” says Rajender Singh Jyala, Chief Programming Officer, Inox Leisure Limited. He adds, “Clashes are bound to happen now that the release of a bevy of films is pending. We’ve sufficient number of screens to accommodate multiple releases and so, footfalls won’t be affected.” Talking about how competition will positively impact films, he states, “When Hindi films simultaneous release with Hollywood and regional films, it will nudge producers to up their game.”

The audience turnout in multiplexes will be huge during festival periods, believes trade analyst Taran Adarsh. “Christmas is followed by New Year and that makes for a long holiday period. So, two films can easily be accommodated. But Hollywood and regional films will pose a threat to Hindi films as both the industries have a pan-India appeal, especially Tollywood. Also, they are big in terms of scale and production,” he says.

According to Kunal Sawhney, Chief Operating Officer, Carnival Cinemas, the upcoming months will bring good news. “Once Hindi films start releasing, we’re hopeful that people will come back to the theatres. The star-studded films that are releasing during festival periods are expected to garner ₹200-300 crore if the 50% occupancy clause changes to 100%,” he says.

Producer-trade analyst Girish Johar expects to witness “a box office upswing” during festivals. He opines that the upcoming releases are a testament to film production fraternities’ faith in the big screen: “Producers need big screens as a big chunk of revenue come from them. And I don’t think these clashes are a threat. In a particular window, if we’ve two big films, they’ll cater to two different set of audiences. Going ahead, there will be a three-way battle with Bollywood, regional and Hollywood films simultaneously releasing during holiday weekends.”

Denial of responsibility! TechiLive.in is an automatic aggregator around the global media. All the content are available free on Internet. We have just arranged it in one platform for educational purpose only. In each content, the hyperlink to the primary source is specified. All trademarks belong to their rightful owners, all materials to their authors. If you are the owner of the content and do not want us to publish your materials on our website, please contact us by email – [email protected]. The content will be deleted within 24 hours.
AnnattheBheemla NayakBollywoodCarnival CinemasChristmasClashcomingDiwali
Share