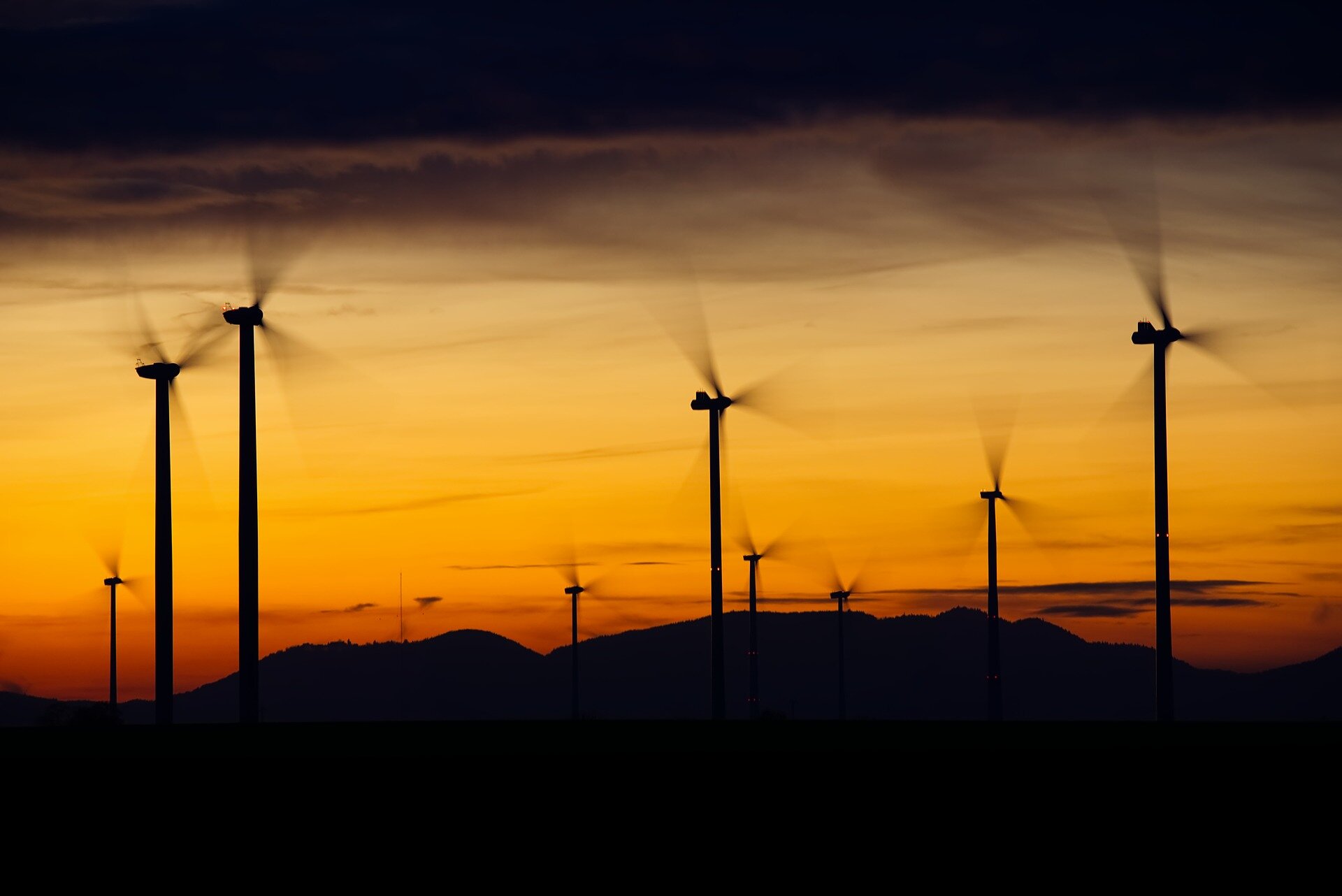 Two new studies led by a North Carolina State University researcher offer a preview of what electricity consumers on the West Coast could experience under two different future scenarios: one where excessive heat due to climate change strains power supplies, and one where the grid shifts toward renewable energy while the climate follows historic trends. In both cases, they found power costs and reliability remain vulnerable to extreme weather.

“The impacts of climate change and extreme weather events on the grid, mostly in the form of drought and heat waves, are going to get worse under climate change,” said Jordan Kern, assistant professor of forestry and environment resources at NC State. “Even as the West Coast grid moves away from fossil fuels toward wind and solar, these extreme weather events will still impact system reliability and the price of power.”

Published in the journal Earth’s Future, the two studies project future power supply and demand under separate scenarios. In the first study, researchers used computer models to simulate the impacts of climate change on the current power grid in California and the Pacific Northwest. They evaluated the grid’s price and reliability under 11 different climate scenarios between 2030 and 2060, drawing on multiple scientific models for how the climate would change under a “worst-case scenario” of fossil fuel emissions, and another less severe scenario.

“The worst-case scenario is worth looking at even if there’s some evidence that the world is going to reduce fossil fuel emissions enough to avoid it,” Kern said.

The researchers found greater risk of power blackouts in summer and early fall, largely driven by extreme heat in California that causes high demand for power as people cool their homes. They projected there would be shortfall events in all but one scenario where climate change affected power generation in both regions simultaneously.

However, they noted these power shortfalls would remain relatively rare. The maximum under the worst case was 72 hours of West Coast-wide power supply shortages across 31 years.

Extreme heat in California would also affect the price and supply of power in the Pacific Northwest. Historically, the regions have shared power.

“If, and that’s a big ‘if,’ historic exchanges of electricity continue, and California has a high demand for electricity because of heat, it could cause the Pacific Northwest to run out of electricity, as they won’t be able to meet their own demand,” Kern said.

They also found climate change could impact the Pacific Northwest directly by limiting supplies of hydropower, which is electricity powered by water. Snow serves as stored power, so reductions in snow or changes in the timing of snowmelt reduce power available in summer.

“When prices go up to $1,000 per megawatt hour, that’s the grid ringing the alarm bell,” Kern said. “They’re making electricity so expensive partly in order to incentivize people to consume less.”

In a second study, researchers evaluated the price of power through 2050 with more renewable energy sources added to the grid, while assuming natural gas power plants would still be in place as back-up. They compared five scenarios for each market: two scenarios that varied the mix of solar and wind by cost; one scenario with more batteries added to store power; a scenario in which many people are adopting electric vehicles; and the status quo trend. They assessed the cost of electricity in these different systems under 100 representative years of both normal and extreme weather events that could occur under historic climate conditions—without additional climate warming.

“With the West Coast grid now, we know certain things about how it will perform because it relies so much on hydropower—that a dry year is a bad and a wet year is good,” Kern said. “What we wanted to know is: as you decarbonize the grid out West, adding electric vehicles, batteries, solar and wind, does that shift at all?”

“When you think about the very worst years, those conditions will still be driven by what drives those events today: lack of water or a heat wave in the middle of the summer,” Kern said. “Adding renewable energy does not change the very worst or best year, but it kind of shifts things around in the middle.”

In California, the future scenario with increased wind energy led to the lowest prices, followed by solar. In the Pacific Northwest, the scenarios with the highest amount of both wind and solar had the lowest prices. Supply shortfalls would be most frequent under the pathway with the greatest demand for electric vehicles.

“As the grid uses more wind and solar, the price goes down because it’s less expensive, and it pushes out natural gas,” Kern said. “The exception is that when you have high demand for power from electric vehicles, demand gets so high, it breaks the system. It’s pretty rare in our models, but it happens when there isn’t much water and there’s a heat wave.”

Kern said the reductions that they projected in greenhouse gas emissions under the five scenarios were “conservative;” their models chart up to 50% de-carbonization through 2050, while most West Coast states have set goals to make more substantial shifts sooner.

“Our key finding was that as the grid decarbonizes, you are still going to be left with that vulnerability to water and heat,” Kern said. “This is a system that can’t run away from that.”

Denial of responsibility! TechiLive.in is an automatic aggregator around the global media. All the content are available free on Internet. We have just arranged it in one platform for educational purpose only. In each content, the hyperlink to the primary source is specified. All trademarks belong to their rightful owners, all materials to their authors. If you are the owner of the content and do not want us to publish your materials on our website, please contact us by email – [email protected]. The content will be deleted within 24 hours.
BlackoutschangeClimateCoastCostsgadget updateHigherLead
Share