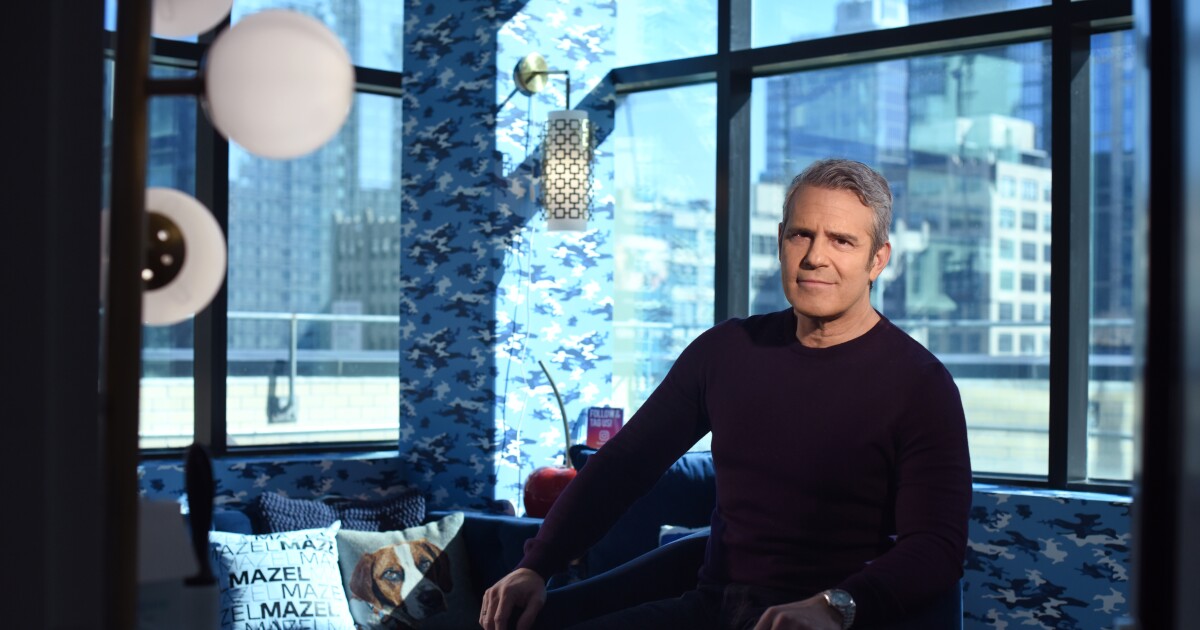 CNN is setting the record straight about rumors that Andy Cohen won’t return to co-anchor the cable news network’s New Year’s Eve coverage because of disparaging remarks he made on air last week.

“I can confirm that Andy Cohen will be back to co-host on CNN next year,” a spokesperson for CNN told the Los Angeles Times Tuesday after Cohen’s negative comments about outgoing New York City Mayor Bill de Blasio, “New Year’s Rockin’ Eve” host Ryan Seacrest and ABC spurred headlines and speculation about his standing at the network.

While emceeing CNN’s “New Year’s Eve Live” special alongside longtime friend Anderson Cooper, the “Watch What Happens Live” star roasted competitor ABC’s programming and referred to the “New Year’s Rockin’ Eve” lineup as “Ryan Seacrest’s group of losers that are performing behind us.”

“I mean, with all due [respect], if you’ve been watching ABC tonight, you’ve seen nothing,” Cohen said. “I’m sorry.”

On Monday’s episode of his radio show, Cohen walked back that particular dig, which he “felt bad about.”

“The only thing that I regret saying … is that I slammed the ABC broadcast,” Cohen said. “I really like Ryan Seacrest, and he’s a great guy, and I really regret saying that. And I was just stupid and drunk and feeling it. … I just kept talking, and I shouldn’t have.”

He did not, however, express remorse for his impassioned rant about De Blasio “doing his victory lap dance after four years of the crappiest term as the mayor of New York.”

“The only thing that Democrats and Republicans can agree on is what a horrible mayor he has been,” Cohen declared during the telecast, despite Cooper’s halfhearted protests.

“So sayonara, sucka! 2022, it’s a new year. ‘Cause guess what? I have a feeling I’m gonna be standing right here next year. And you know what I’m not gonna be looking at? Dancing as the city comes apart.”

In response to Cohen’s De Blasio outburst, CNN admitted the bubbly TV host “said something he shouldn’t have on live tv.”

“We’ve addressed it with him and look forward to having him back again next year,” a spokesperson for the network added in a statement.

Denial of responsibility! TechiLive.in is an automatic aggregator around the global media. All the content are available free on Internet. We have just arranged it in one platform for educational purpose only. In each content, the hyperlink to the primary source is specified. All trademarks belong to their rightful owners, all materials to their authors. If you are the owner of the content and do not want us to publish your materials on our website, please contact us by email – [email protected]. The content will be deleted within 24 hours.
AndycnnCohenentertainment newsEntertainment updateevenews updateRemarks
Share