Notice: amp_is_available was called incorrectly. `amp_is_available()` (or `amp_is_request()`, formerly `is_amp_endpoint()`) was called too early and so it will not work properly. WordPress is currently doing the `pre_get_posts` hook. Calling this function before the `wp` action means it will not have access to `WP_Query` and the queried object to determine if it is an AMP response, thus neither the `amp_skip_post()` filter nor the AMP enabled toggle will be considered. It appears the theme with slug `publisher` is responsible; please contact the author. Please see Debugging in WordPress for more information. (This message was added in version 2.0.0.) in /home/runcloud/webapps/techilive/wp-includes/functions.php on line 5313
 Coal-fired Poland turns toward the sun - TechiLive.in 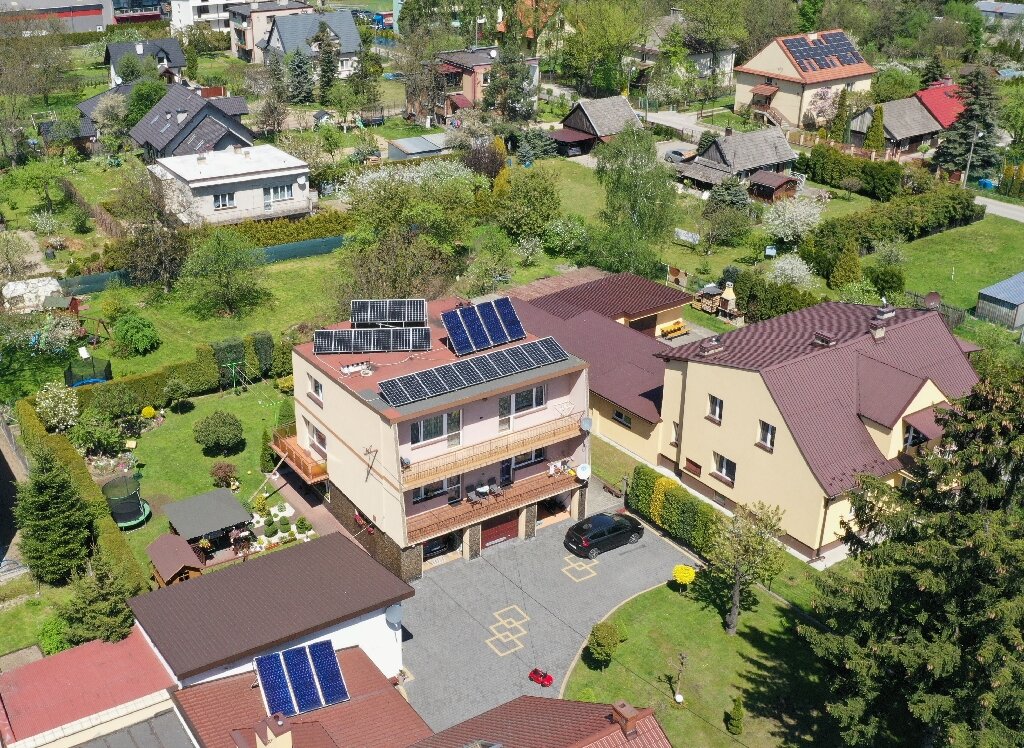 Coal-fired Poland turns toward the sun

A solar boom is helping Poland take a big step towards weaning itself off coal as a new homegrown photovoltaic technology is poised to be a game-changer in harnessing the power of the sun.

Poland has long trailed other members of the European Union in solar power, but recent government subsidies have seen solar panels pop up on roofs nationwide at an unprecedented pace.

Rarely associated with blue skies, the country is instead known for the heavy smog smothering cities and villages dependent on coal, which in Poland is dubbed “black gold”.

But with coal still meeting close to 80 percent of Poland’s energy needs and its mines set to shut by 2049 under an EU plan to cut emissions, the country has been forced to seek and subsidise greener solutions.

In the southern town of Skawina, one of the first residents to swap out his old coal boiler for solar panels was Andrzej Machno, a 74-year-old former innkeeper.

“The town council subsidised solar energy, so we seized the opportunity. Others followed. It was an excellent choice,” he told AFP while playing with his grandson in the family garden.

“We can now breathe better in Skawina,” said Machno, whose town had for decades been marked by pollution from a now defunct aluminium plant.

At the moment around 70 percent of Poland’s solar farms are still small, consisting of equipment with an average power of 8 kilowatts.

But in five years, Poland went from having only 187 megawatts (MW) in installed photovoltaic capacity to 3,935 MW in 2020 thanks in part to the boom in rooftop installations.

Last year, the country of 38 million saw 155 percent growth in the sector, compared to a worldwide average of 22 percent, according to the International Renewable Energy Agency (IRENA).

“Ten years ago, no one in Poland knew how to pronounce the word photovoltaic!” Dawid Zielinski, CEO of the firm Columbus Energy, told AFP.

Launched seven years ago, the company is at the forefront of Poland’s fledgling green energy push. Employing 3,500 people, it is listed on the Warsaw Stock Exchange and has ambitions to go global.

“Today, everyone knows full well that solar, wind and other kinds of renewable energy are the only way forward to avoid having to pay huge electricity bills in the near future,” Zielinski, 36, told AFP.

It is with an eye on the future that he invested in what will soon be the world’s first industrial production line of photovoltaic panels based on groundbreaking perovskite technology, a new generation of cheaper solar cells.

Solar panels coated with perovskite film are light, flexible, efficient and come in varying hues and degrees of transparency.

They can easily be fixed to almost any surface—be it laptop, car, drone, spacecraft or building—to produce electricity, including in the shade or indoors.

From Tokyo to Oxford

Production costs are down thanks to a novel inkjet printing procedure for perovskites developed by Polish physicist and businesswoman Olga Malinkiewicz that makes it possible to produce solar panels under lower temperatures.

Her discovery in 2013 earned her an article in the journal Nature as well an award from MIT and top spot in a competition organised by the European Commission.

Researchers from Tokyo to Oxford are now pursuing perovskite technology. Malinkiewicz’s company, Saule Technologies, is based out of the southern Polish city of Wroclaw.

Solar panels do come with one major drawback, jokes Machno, the Skawina resident.

“I used to have to load six tonnes of coal into the boiler every month and then remove the ashes.

“Now I just sit there drinking beer and have gained weight,” he says, laughing.

Denial of responsibility! TechiLive.in is an automatic aggregator around the global media. All the content are available free on Internet. We have just arranged it in one platform for educational purpose only. In each content, the hyperlink to the primary source is specified. All trademarks belong to their rightful owners, all materials to their authors. If you are the owner of the content and do not want us to publish your materials on our website, please contact us by email – admin@techilive.in. The content will be deleted within 24 hours.
Coalfiredgadget updatepolandsuntech newstech updatetechi liveturns
0
Share