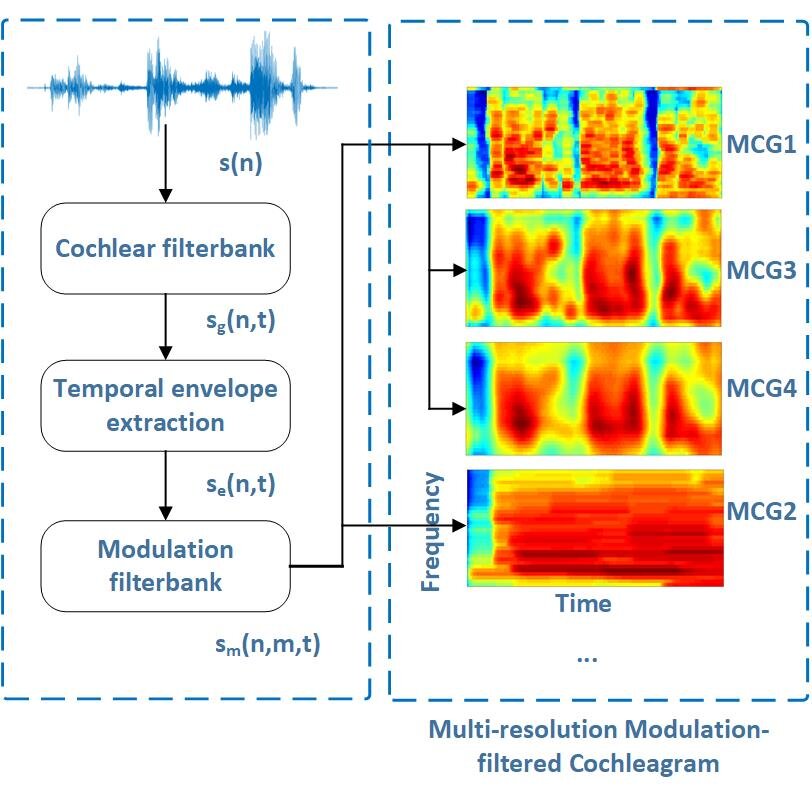 Cognitive neuroscience could pave the way for emotionally intelligent robots

Human beings have the ability to recognize emotions in others. Although perfectly capable of communicating with humans through speech, robots and virtual agents are only good at processing logical instructions, which greatly restricts human-robot interaction (HRI). Consequently, a great deal of research in HRI is about emotion recognition from speech. But first, how do we describe emotions?

Categorical emotions such as happiness, sadness and anger are well understood by us but can be hard for robots to register. Researchers have focused on “dimensional emotions,” which constitute a gradual emotional transition in natural speech. “Continuous dimensional emotion can help a robot capture the time dynamics of a speaker’s emotional state and accordingly adjust its manner of interaction and content in real time,” explains Prof. Masashi Unoki from Japan Advanced Institute of Science and Technology (JAIST), who works on speech recognition and processing.

Studies have shown that an auditory perception model simulating the working of a human ear can generate what are called “temporal modulation cues” that faithfully capture the time dynamics of dimensional emotions. Neural networks can then be employed to extract features from these cues that reflect these time dynamics. However, due to the complexity and variety of auditory perception models, feature extraction turns out to be pretty challenging.

In a new study published in Neural Networks, Prof. Unoki and his colleagues, including Zhichao Peng, from Tianjin University, China (who led the study), Jianwu Dang from Pengcheng Laboratory, China, and Prof. Masato Akagi from JAIST, have now taken inspiration from a recent finding in cognitive neuroscience suggesting that our brain forms multiple representations of natural sounds with different degrees of spectral (i.e., frequency) and temporal resolutions through a combined analysis of spectral-temporal modulations.

Accordingly, the researchers have proposed a novel feature called multi-resolution modulation-filtered cochleagram (MMCG), which combines four modulation-filtered cochleagrams (time-frequency representations of the input sound) at different resolutions to obtain the temporal and contextual modulation cues. To account for the diversity of the cochleagrams, researchers designed a parallel neural network architecture called “long short-term memory” (LSTM), which modeled the time variations of multi-resolution signals from the cochleagrams and carried out extensive experiments on two datasets of spontaneous speech.

The results were encouraging. The researchers found that MMCG showed a significantly better emotion recognition performance than traditional acoustic-based features and other auditory-based features for both the datasets. Furthermore, the parallel LSTM network demonstrated a superior prediction of dimensional emotions than that with a plain LSTM-based approach.

Prof. Unoki is thrilled and contemplates improving upon the MMCG feature in future research. “Our next goal is to analyze the robustness of environmental noise sources and investigate our feature for other tasks, such as categorical emotion recognition, speech separation, and voice activity detection,”he concludes.

Provided by
Japan Advanced Institute of Science and Technology

Citation:
Cognitive neuroscience could pave the way for emotionally intelligent robots (2021, April 28)
retrieved 8 May 2021
from https://techxplore.com/news/2021-04-cognitive-neuroscience-pave-emotionally-intelligent.html

Denial of responsibility! TechiLive.in is an automatic aggregator around the global media. All the content are available free on Internet. We have just arranged it in one platform for educational purpose only. In each content, the hyperlink to the primary source is specified. All trademarks belong to their rightful owners, all materials to their authors. If you are the owner of the content and do not want us to publish your materials on our website, please contact us by email – [email protected]. The content will be deleted within 24 hours.
Cognitiveemotionallygadget updateintelligentneurosciencePaverobotstech news
0
Share

Instead of acquisitions, Tata Group is taking a leaf from an old book to ace the tough ed-tech test