Notice: amp_is_available was called incorrectly. `amp_is_available()` (or `amp_is_request()`, formerly `is_amp_endpoint()`) was called too early and so it will not work properly. WordPress is currently doing the `pre_get_posts` hook. Calling this function before the `wp` action means it will not have access to `WP_Query` and the queried object to determine if it is an AMP response, thus neither the `amp_skip_post()` filter nor the AMP enabled toggle will be considered. It appears the theme with slug `publisher` is responsible; please contact the author. Please see Debugging in WordPress for more information. (This message was added in version 2.0.0.) in /home/runcloud/webapps/techilive/wp-includes/functions.php on line 5313
 Confident Tsitsipas heads to Paris with 'best' Slam preparation - TechiLive.in 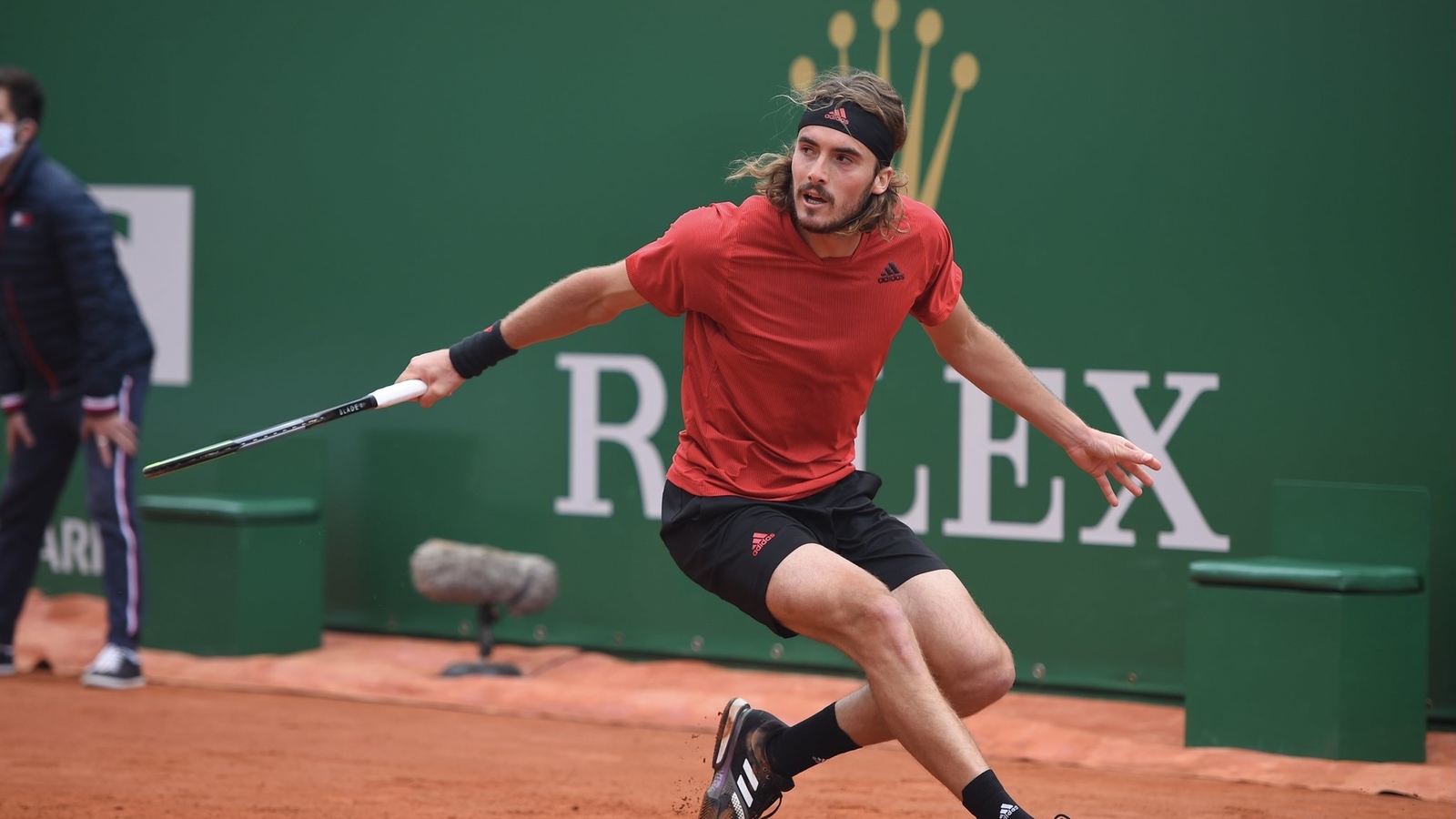 Greek Stefanos Tsitsipas is brimming with confidence and will be heading to Roland Garros this week with his best Grand Slam preparation after picking up his seventh ATP Tour title in Lyon on Sunday.

Basking in the glow of his maiden ATP Masters 1000 title last month at Monte-Carlo, the 22-year-old added the Lyon crown for his second title in 2021 and leads the 2021 season with most wins at 33.

“I’ve been feeling my game well; I’ve been using my patterns really well,” Tsitsipas told reporters. “I’ve been pressing a lot with my serve. Just consistent on court, consistent with my power and the way that I attack and way I (take) risks.

“I think it would be considered my best (preparation) so far pre-Grand Slam and now all the attention is on next week. I love playing in Paris. I find it mesmerising.”

Patrick Mouratoglou, the long-time coach of Serena Williams, who is often seen in Tsitsipas’ player box at tournaments, is pleased with the consistency displayed by the Greek.

“He’s developing really well,” Mouratoglou said of Tsitsipas, who is coached by his father Apostolos. “He’s always been able to beat the best players,” the Frenchman, who often works in an advisory role with Tsitsipas, told Reuters recently.

“He beat Rafa (Nadal) on clay several years ago already. He beat Roger at a Grand Slam, beat Novak at a Masters 1000 on hardcourt. But he was a bit up and down, and there were several reasons for that.

“And I think he’s getting more and more solid. He’s losing less and less. He’s slowly but surely, imposing himself as a top guy who doesn’t lose to guys who are ranked under. He’s gained a lot of consistency in everything he is doing in his game.”

Tsitsipas reached the semi-finals on the red clay at Roland Garros last year before falling to Novak Djokovic in five sets and Mouratoglou believes the two-time Australian Open semi-finalist was getting closer to a maiden major title.

“This year I can say Rafa is the favourite but some guys can beat him.”

Loading...
Denial of responsibility! TechiLive.in is an automatic aggregator around the global media. All the content are available free on Internet. We have just arranged it in one platform for educational purpose only. In each content, the hyperlink to the primary source is specified. All trademarks belong to their rightful owners, all materials to their authors. If you are the owner of the content and do not want us to publish your materials on our website, please contact us by email – admin@techilive.in. The content will be deleted within 24 hours.
ATP TourConfidentheadsnews updateParispreparationslamsports news
0
Share

Realme X7 Max 5G, Smart TV 4K to launch in India on 31 May: All you need to know- Technology News, Firstpost