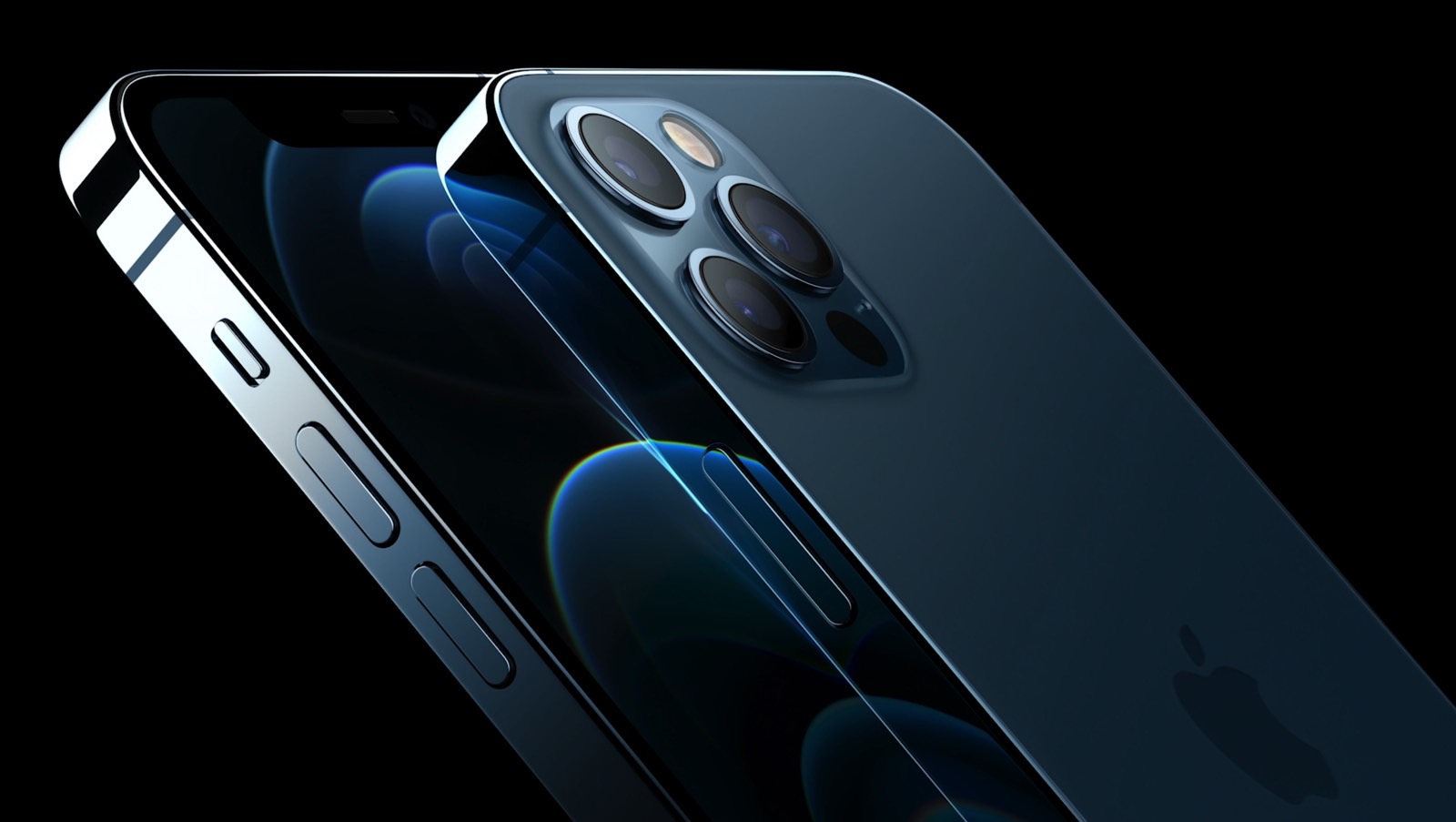 Consumer Reports: iPhone 12 Pro Max is the best iPhone you can buy

The iPhone 12 phones have the same high-end design and flagship hardware, being much more similar than the previous generation. All four handsets feature the same new design, and they’re all made of metal. For the first time since the iPhone X, all the phones in the newest series come with the same high-end OLED displays, and all the phones feature 5G connectivity. The Pros deliver the better camera systems, with the iPhone 12 Pro Max featuring a few extra camera tricks compared to the regular model.

With that in mind, the $829 iPhone 12 should be the best possible iPhone for most people this year. But Consumer Reports chose the more expensive iPhone 12 Pro Max, which starts at $1,099, as the best iPhone of 2020 — from the sites “Best Smartphones of 2021” roundup:

While the 12 Pro Max will cost you $100 more than its smaller sibling, the 12 Pro, it packs in several more hours of battery life, a slightly larger display, and a 2.5x zoom camera that gets you just a hair closer to the action than the 12 Pro’s 2x camera.

On the flip side, the Max version is significantly heavier and can be tough to use one-handed, even for people with long fingers. If you’re wary of bulky phones, you might be happier with the 12 Pro.

Smartphone sales estimates for last year showed that the iPhone 11 was the undisputed king of the market, with the iPhone 12 ranking third in the chart. The iPhone 12 Pro Max came in seventh, according to stats from Omdia.

It’s likely the iPhone 12 will be the best-sold iPhone of 2021, following in the footsteps of its predecessors, the iPhone 11 and iPhone XR.

Consumer Reports’ “Best Smartphones of 2021” ranking is available at this link.