Notice: amp_is_available was called incorrectly. `amp_is_available()` (or `amp_is_request()`, formerly `is_amp_endpoint()`) was called too early and so it will not work properly. WordPress is currently doing the `pre_get_posts` hook. Calling this function before the `wp` action means it will not have access to `WP_Query` and the queried object to determine if it is an AMP response, thus neither the `amp_skip_post()` filter nor the AMP enabled toggle will be considered. It appears the theme with slug `publisher` is responsible; please contact the author. Please see Debugging in WordPress for more information. (This message was added in version 2.0.0.) in /home/runcloud/webapps/techilive/wp-includes/functions.php on line 5313
 Covid-19 Aid to Concert Halls, Theaters Set to Be Distributed Next Week - TechiLive.in 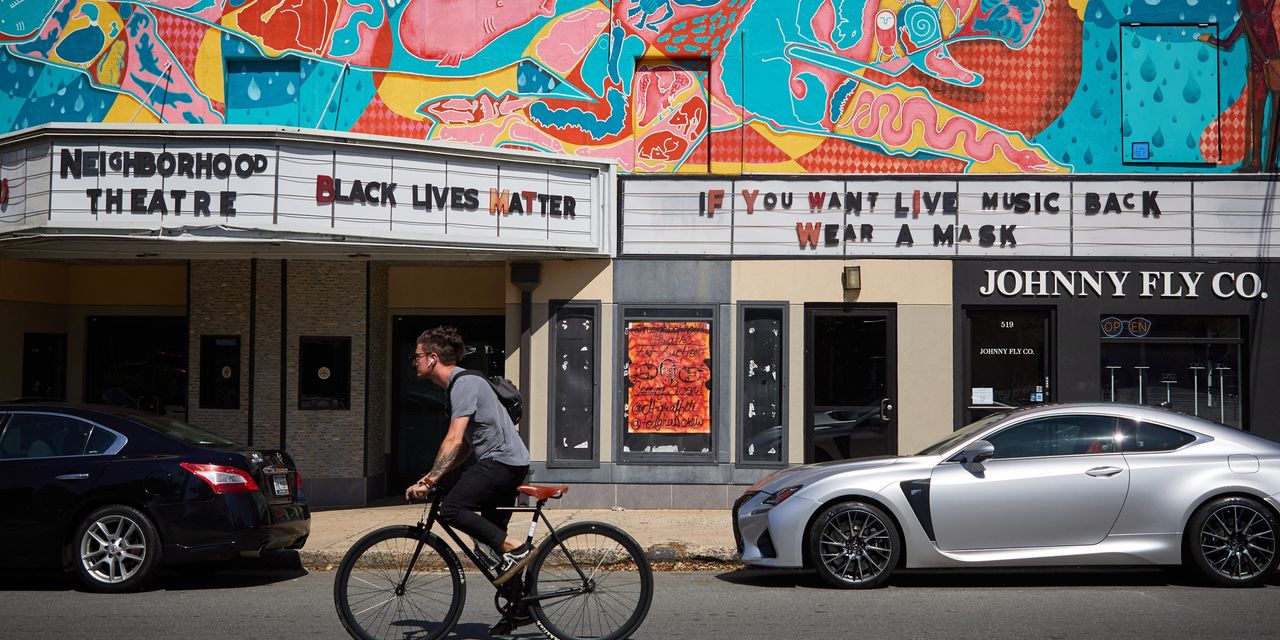 Covid-19 Aid to Concert Halls, Theaters Set to Be Distributed Next Week

Congress created the Shuttered Venue Operators Grant program, designed to deliver coronavirus aid in the form of $16 billion in grants to the performance-venues industry, in December. The agency has taken months to distribute the funds as it built the program from scratch and dealt with technological challenges. The program, part of a $900 billion rescue package, aims to provide grants of up to $10 million per business.

The SBA is currently reviewing submitted applications for the program, Ms. Guzman said Thursday in an interview with The Wall Street Journal. More than 12,000 applications have been submitted since the program opened April 26, according to SBA data released this week.

Agency press officers previously said the SBA was aiming to begin grant awards this week. The long wait for aid has become a sore point for the industry.

“These small businesses are going under while $16 billion is waiting for them,” said Audrey Fix Schaefer, a spokeswoman for the National Independent Venue Association, which lobbied Congress for the grant program. “The delay in delivering funding is causing the exact opposite effect of the intended bill to save venues.”

The program’s initial launch on April 8 was disrupted by technical glitches that forced the agency to close the application portal within hours of its opening. The agency relaunched the portal nearly three weeks later, after working through the problems.

Kambri Crews, owner of Q.E.D., a performing-arts space and community center in Astoria, N.Y., said she was grateful for the live-venues program but was disappointed at how long it was taking for the SBA to provide the grants.

“I don’t know why they’re making it so difficult for performing-arts spaces,” she said. “It really shouldn’t be this much of a challenge.”

Ms. Crews estimates that she could be eligible for a grant of roughly $140,000. If she receives it, she plans to use it to pay down debt she has taken on for the business during the pandemic and to help pay a year of back rent to her landlord. She said the business’s income dropped 75% in 2020 compared with 2019.

A similar, $29 billion grant initiative that the SBA is administering for restaurants and bars, known as the Restaurant Revitalization Fund, was enacted in March and opened in early May. The SBA said it disbursed grants to 16,000 applicants totaling more than $2 billion in the first week following the launch.

Ms. Guzman said the venue program has been more difficult to roll out because of how it was designed by law. For example, each application for the program must be manually reviewed, she said.

The law that created the restaurant program gave the SBA flexibility to automate some of its application-review process, Ms. Guzman said. That has contributed to the faster pace of disbursements, she added.

Related Coverage, Selected by the Editors

Loading...
Denial of responsibility! TechiLive.in is an automatic aggregator around the global media. All the content are available free on Internet. We have just arranged it in one platform for educational purpose only. In each content, the hyperlink to the primary source is specified. All trademarks belong to their rightful owners, all materials to their authors. If you are the owner of the content and do not want us to publish your materials on our website, please contact us by email – admin@techilive.in. The content will be deleted within 24 hours.
aidC&E Executive News FilterC&E Industry News FilterconcertContent TypescorporateCorporate/Industrial NewsCovid19
0
Share

Freeview users are losing channels across the UK, and your phone could be to blame