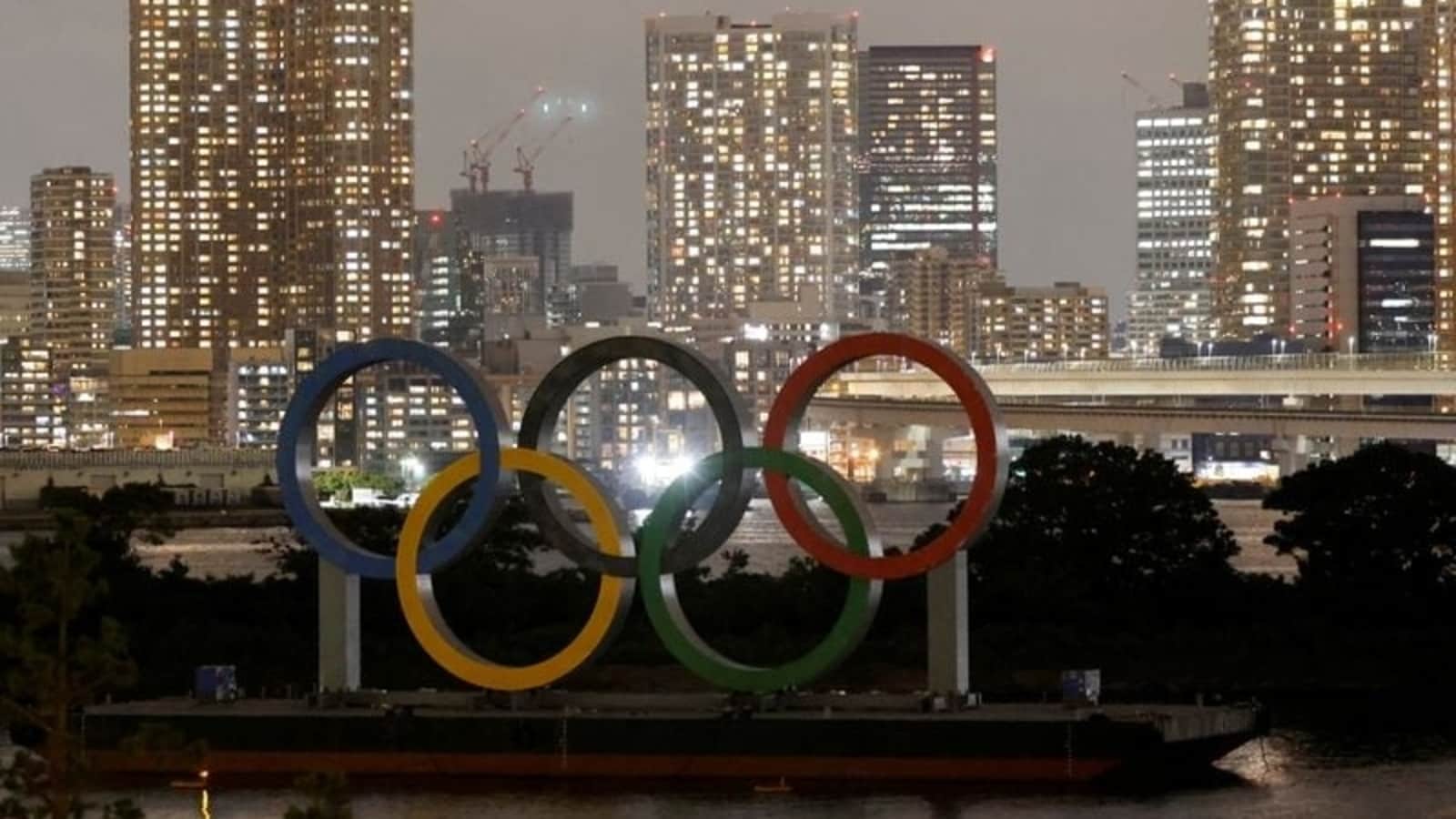 Three athletes belonging to three different countries were ruled out of the Olympics after testing positive for Covid-19 here on Wednesday, less than two days before the showpiece opens amid mounting health safety concerns.

Also, reports stated that American beach volleyball player Taylor Crabb too has tested positive for Covid-19 and is likely to be ruled out of competition. However, there was no official confirmation on this.

Aguirre tested positive in an on-arrival test at the airport here, while Jacobs’ and Sirucek’s results were revealed at the Games village, taking the total number of cases at the high-security facility to seven.

“Fernanda Aguirre has tested positive for Covid-19 in the tests carried out on her arrival in Japan,” Chile’s National Olympic Committee said in a statement.

Jacobs posted a message on her instagram page to announce that her Olympic campaign was now over.

“I am heartbroken. Unfortunately, I tested positive for Covid-19 this morning, which means my Olympic journey ends here…have done everything in my power to prevent this scenario and took all the precautions,” she posted.

Sirucek’s test was confirmed by the Czech Olympic Committee in a statement, adding to the two cases in the contingent detected till Tuesday.

“He is currently in isolation, as are all three other members of the Czech team, in which antigenic and subsequently PCR tests have detected the presence of the virus in recent days,” the Czech NOC stated.

The contingent’s sports director Martin Doktor said the situation is beyond their control.

“We are very sorry for the whole situation…none of us can completely control the spread of the virus, no matter how well we protect ourselves. I must say that I admire the attitude with which Pavel, Ondra Perusic (men’s beach volleyball) and Simon Nausch (beach volleyball coach), reacted to this situation,” he said.

Due to the new case, several other Czech athletes who were in contact with previously infected people underwent PCR testing on Wednesday morning.

“At the moment, we know that two more athletes are waiting for a confirmatory PCR test,” added Doktor.

Aguirre travelled to Tokyo from Uzbekistan with negative Covid report but tested positive in both the antigen and PCR tests conducted at the airport here, following which she was quarantined at a designated facility.

“The athlete is asymptomatic and in good health, but unfortunately she will not be able to compete in this event because the Japanese health authorities impose a quarantine of at least 10 days,” the Chile NOC stated.

The Taekwondo event gets underway on Saturday.

Her coach Jose Zapata has also been quarantined despite negative tests as he was deemed a close contact.

Aguirre was one of the eight Covid-19 cases among Games-related personnel revealed by the organising committee on Wednesday.

Before Aguirre and Jacobs, five athletes, three of them residing at the Games village, were found to be infected by the virus but none of them on arrival at the airport.

The total number of Games-related Covid-cases have risen to 75 with the addition of eight cases on Wednesday.

The Covid-hit Olympics will open on Friday and will go on till August 8 without any spectators.

Despite the growing health concerns, the International Olympic Committee has insisted that cancelling the event is not an option.

Denial of responsibility! TechiLive.in is an automatic aggregator around the global media. All the content are available free on Internet. We have just arranged it in one platform for educational purpose only. In each content, the hyperlink to the primary source is specified. All trademarks belong to their rightful owners, all materials to their authors. If you are the owner of the content and do not want us to publish your materials on our website, please contact us by email – [email protected]. The content will be deleted within 24 hours.
candy jacobsChileanCovidCovid-19CzechDutchFernanda Aguirrenews update
0
Share