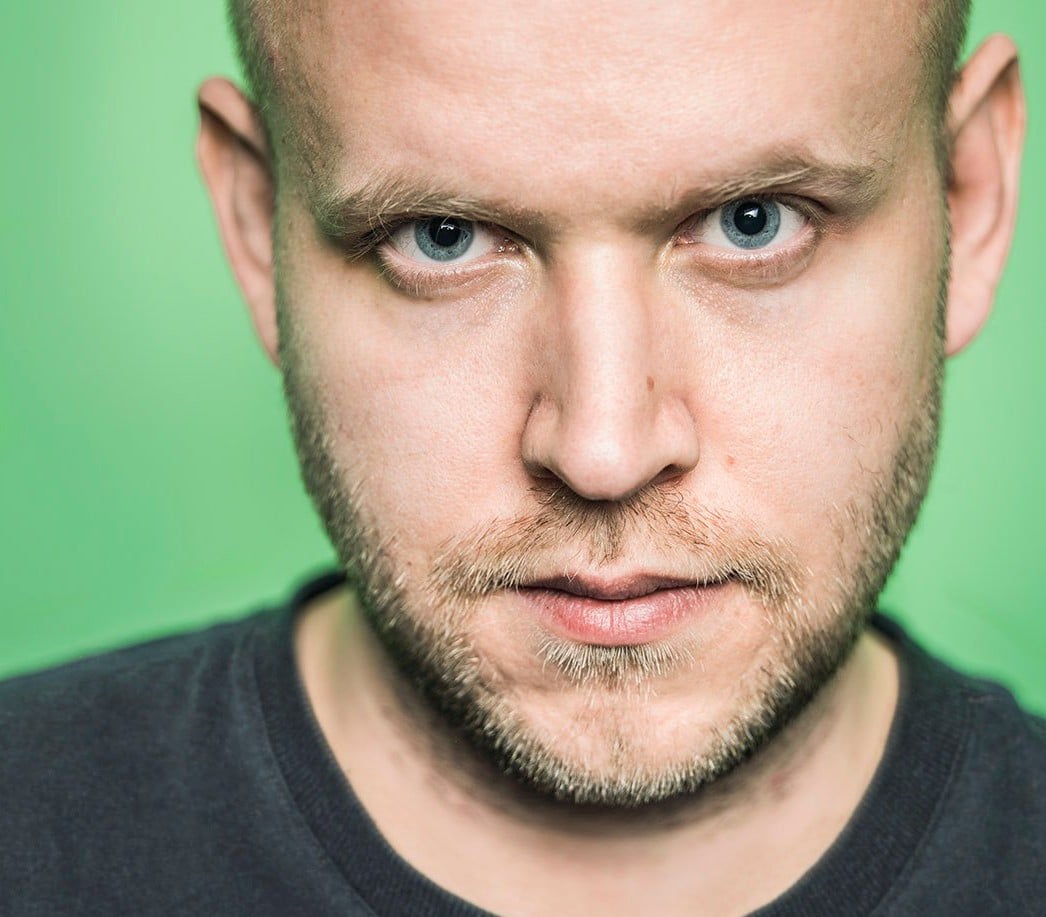 When Spotify boss Daniel Ek expressed his interest in purchasing the UK’s Arsenal Football Club in late April, the news was met with a dash of cynicism.

But was Ek serious in his desire to make a deal?

Very serious, it seems. In a tweet sent on Saturday (May 15), Spotify co-founder Ek claimed that he had made an official, multi-billion dollar bid for the club. Albeit, an unsuccessful one.

In the tweet, the 38-year-old billionaire, said: “Inaccurate reports emerged today saying I have not made a bid for Arsenal Football Club.

“I think it’s important to correct the record – this week an offer was made to both [Arsenal owner] Josh Kroenke and their bankers that included fan ownership, representation at board and a golden share for the supporters.

“They replied that they don’t need the money. I respect their decision but remain interested and available should that situation ever change.”

The story isn’t over just yet, though. While Ek’s first offer was denied, the streaming giant is reportedly still pursuing further options to ‘give fans a meaningful say and influence in the way the club is run’, says Sky Sports News.

Ek’s interest in Arsenal came in the aftermath of Arsenal’s failed attempt to join the European Super League, which would have seen Arsenal join 14 other European clubs in a VIP league they could never be relegated from.

On April 23, Ek tweeted: ‘As a kid growing up, I’ve cheered for @Arsenal as long as I can remember. If KSE would like to sell Arsenal I’d be happy to throw my hat in the ring.’

At the time, however, i sport questioned whether Ek, who according to Forbes is worth a reported £3.38bn (€4.7bn), would seriously be prepared to stake 60% of his wealth on a football club.

He was. But now, with the Kroenke’s swiftly rejecting a $2.5 billion offer, whether Ek’s deep pockets are deep enough to buy his beloved Arsenal is uncertain.

On April 28, Spotify published its financial results for Q1 2021, revealing that its global Premium Subscriber base grew to 158 million in the quarter (ended March 31).

On April 26, it was also reported that Spotify is to increase some subscription prices in the US, Europe and the UK.Music Business Worldwide

Loading...
Denial of responsibility! TechiLive.in is an automatic aggregator around the global media. All the content are available free on Internet. We have just arranged it in one platform for educational purpose only. In each content, the hyperlink to the primary source is specified. All trademarks belong to their rightful owners, all materials to their authors. If you are the owner of the content and do not want us to publish your materials on our website, please contact us by email – [email protected]. The content will be deleted within 24 hours.
arsenalbidBillionBuyDanielEducation newsEducation updatenews update
0
Share

Fire TV fans now have more choice, thanks to these new Smart TVs from Toshiba

‘Saina’ movie review: Too cute for a biopic, too easy for a sports film