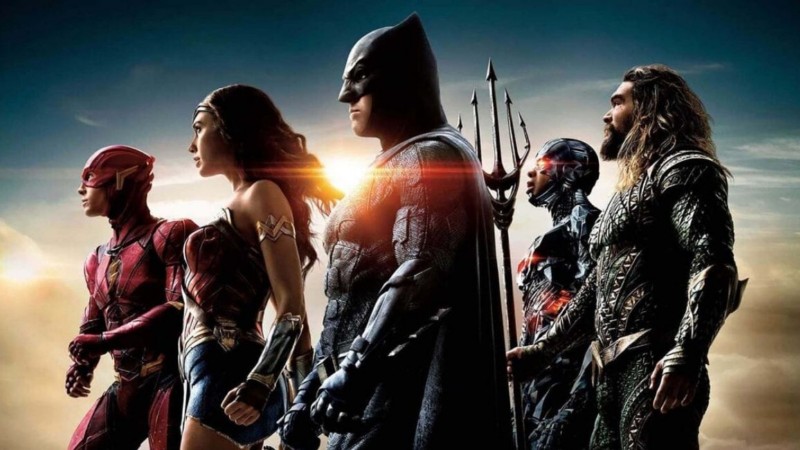 DC Movies Will Have 10-Year Plan Like Marvel, According To Warner Bros. Discovery CEO

If you’ve been keeping up with what’s happening at Warner Bros., its streaming service HBO Max, and its new partner company by way of a merge, Discovery – collectively, it’s now Warner Bros. Discovery – then you know things have been bleak the past couple of days.

The HBO Max film, Batgirl, a complete movie, has been canned alongside a sequel to 2020’s Scoob! There are rumors of massive layoffs at HBO Max to the tune of a 70% reduction in staff (thanks, The Wrap), as well as word that in-the-works projects like DC’s Supergirl movie will not be moving forward. Warner Bros. Discovery will roll HBO Max into Discovery’s streaming service, Discovery+, with less emphasis on premium scripted content fans of HBO Max have come to know and love, as reported by The Hollywood Reporter.

Amidst all this, Warner Bros. Discovery CEO David Zaslav has announced that DC movies will be “reset,” according to The Hollywood Reporter in a separate report.

“You look at Batman, Superman, Wonder Woman, Aquaman – these are brands that are known everywhere in the world,” Zaslav told investors during a call on Thursday. “We have done a reset. We’ve restructured the business where we are going to focus, where this is going to be a team with a 10-year plan focusing just on DC. We believe we can build a much more sustainable business.”

“It’s very similar to the structure Alan Horn, Bog Iger [former Disney CEO before current CEO Bob Chapek], and Kevin Feige put together very effectively at Disney,” Zaslav said, according to THR. “As part of that, we are going to focus on quality. We are not going to release any film before it’s ready…DC is something we can make better.”

On the subject of soon-to-be-released-in-theaters films like Black Adam, starring Dwayne “The Rock” Johnson, and Shazam! Fury of the Gods, Zaslav said the company is “very excited about them.”

“We’ve seen them,” he said. “We think they are terrific, and we think we can make them even better.”

Do you think DC can pull off a Marvel-like transformation at the theaters? Let us know in the comments below!

Denial of responsibility! TechiLive.in is an automatic aggregator around the global media. All the content are available free on Internet. We have just arranged it in one platform for educational purpose only. In each content, the hyperlink to the primary source is specified. All trademarks belong to their rightful owners, all materials to their authors. If you are the owner of the content and do not want us to publish your materials on our website, please contact us by email – [email protected]. The content will be deleted within 24 hours.
10yearagmeupdateBrosCEODiscoveryGames newsgamingGaming update
Share

Global Asteroid Mining Market Accrued around USD 1 Billion in 2021 and is Expected to Grow at ~22% CAGR in 2022-2031; Surged Space Mining Missions and Rising Adoption of 3D Printing Technology in Asteroid Mining Fuel Growth