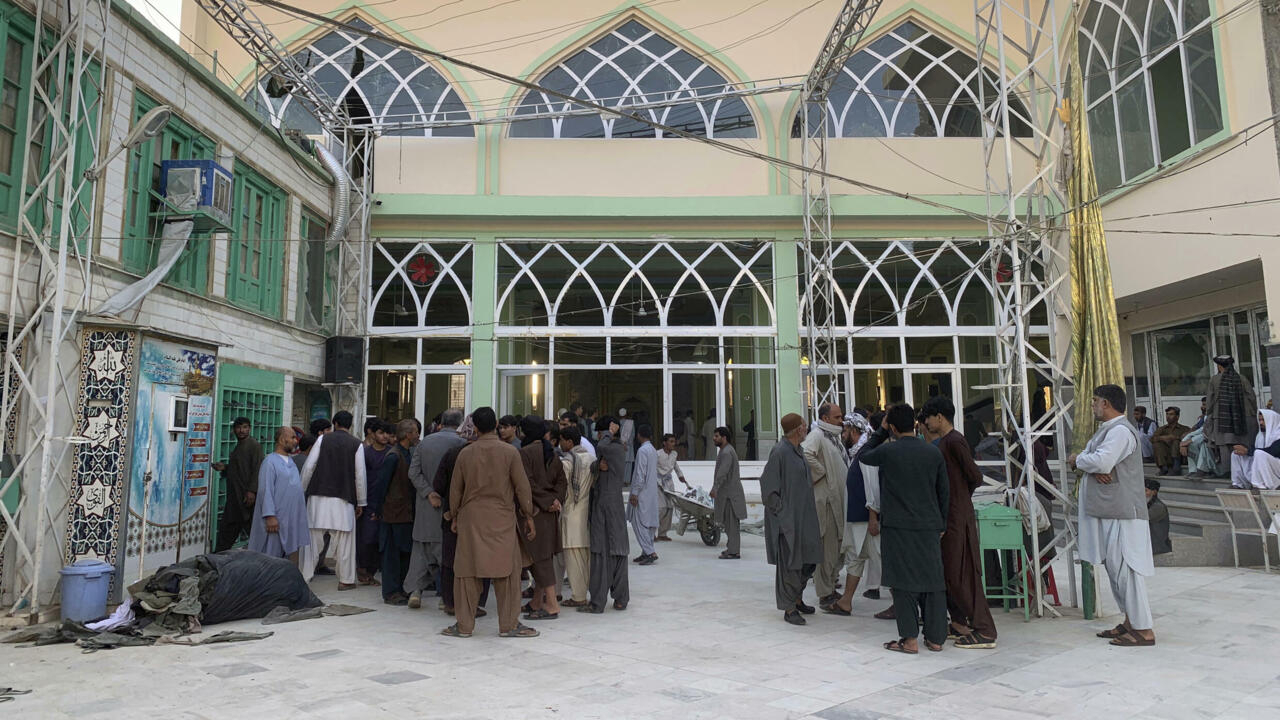 At least three people were killed and 15 wounded Friday by a blast at a mosque in Afghanistan’s restive Nangarhar province, a hospital official told AFP.

The blast happened in Spin Ghar district of the eastern province, a hotbed of Islamic State group activity since the Taliban seized power in the country in August.

“I can confirm a blast during Friday prayers inside a mosque in Spin Ghar district. There are casualties and fatalities,” a Taliban official told AFP.

“So far three killed, 15 wounded,” a doctor at the local hospital told AFP.

The Afghan branch of the Islamic State group, which first emerged in Nangarhar in 2015, has claimed responsibility for a series of bloody attacks in Afghanistan since the Taliban’s return to power.

One of the latest, in early November, saw IS fighters raid the Kabul National Military Hospital, killing at least 19 people and injuring more than 50.

More than 120 people were killed in IS attacks earlier this year on two mosques popular with the ethnic minority Hazara community.

Denial of responsibility! TechiLive.in is an automatic aggregator around the global media. All the content are available free on Internet. We have just arranged it in one platform for educational purpose only. In each content, the hyperlink to the primary source is specified. All trademarks belong to their rightful owners, all materials to their authors. If you are the owner of the content and do not want us to publish your materials on our website, please contact us by email – [email protected]. The content will be deleted within 24 hours.
afghanistanAsia / PacificattackblastdeadlyFridayHealth newsHealth update
Share