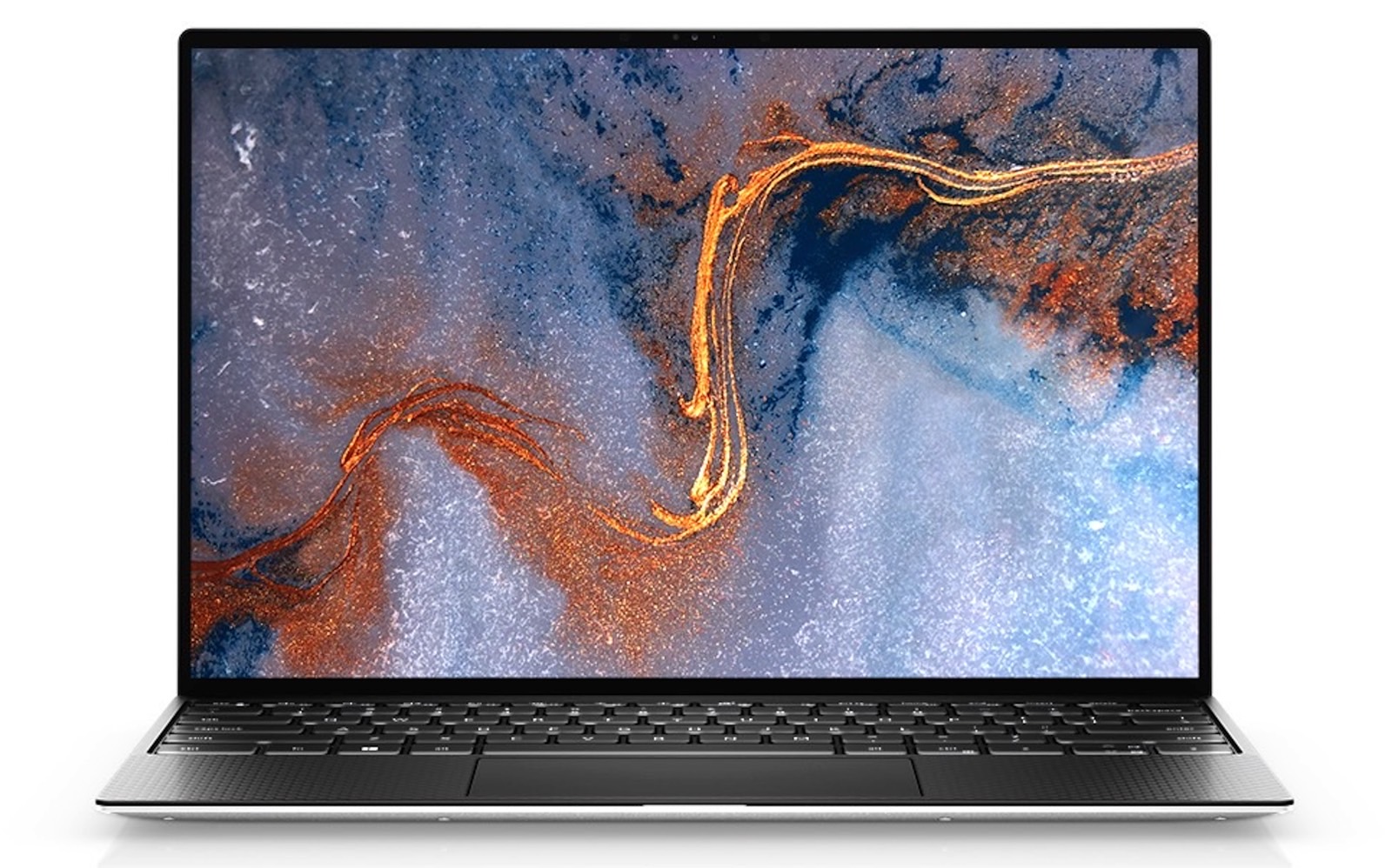 Microsoft announced the brand new Surface Laptop 4 on Tuesday, but that wasn’t the only PC announcement of the day. Dell planned a few new notebook reveals of its own for April 13th, including an upgrade to its XPS 13 flagship that fans might have been anticipating. The high-end laptop is now available with an OLED display, which is the kind of notebook upgrade we’re expecting to go mainstream this year.

Samsung made a big deal about its OLED displays for laptops in early January, teasing that various devices will ship with the upgraded screen technology. It’s unclear, however, whether the new Dell XPS 13 rocks Samsung’s new OLED panel, but the display upgrade will be costly regardless of what company supplies it.

All the models feature the same near-borderless display, an “expansive keyboard” with larger keypads, and a spacious touchpad. The HD webcam comes with a new Temporal Noise Reduction feature to improve video quality. The laptops also come with ExpressCharge battery technology that recharges 80% of the battery in just an hour.

The Inspiron 16 Plus is one of the new Inspiron generation’s highlights, featuring a larger screen with a 16:10 aspect ratio. Dell says the display size was increased by 11% while the dimensions grew by just 5%. In other words, the notebook will be just slightly bigger than the Inspiron 15. Aside from the screen upgrade, the Plus will include Intel Core H-series processors, optional GTX or RTX discrete graphics, and a “robust thermal management system.”

The XPS 13 remains the pinnacle of Dell’s announcements. The laptop is virtually identical to the 9310 model that Dell launched in late 2020, but it can be configured with an OLED screen for an additional $300. The XPS 13 starts at $999.99 for the cheapest LCD model, but the cheapest OLED configuration on Dell’s website appears to be a model that costs $1,592.99 after 16% in savings. It comes with 16GB of RAM and 512GB of SSD storage. The XPS 13 can be purchased on Dell’s website right now, with models shipping as soon as May 11th.

3 quick ways to clear up storage space on your iPhone