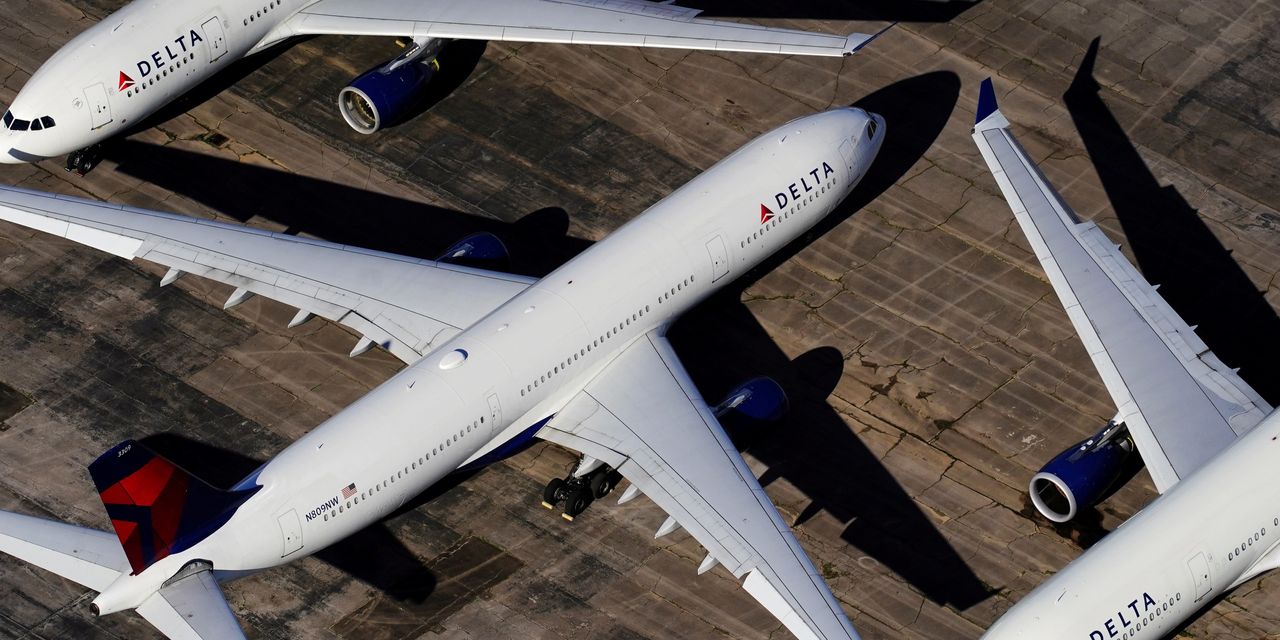 executive to lead its finances following the departure of its longtime finance chief last year.

would become its executive vice president and chief financial officer, effective July 12. Mr. Janki, who is 53, is set to succeed

who became General Motors Co. CFO in December after about eight years at the helm of Delta’s finance organization. Delta executives

had stepped in as interim co-CFOs.

Mr. Janki, a GE veteran who joined the industrial conglomerate in 1992, has served as president and chief executive of the company’s power portfolio since October. He previously served as senior vice president of business transformation and held various other positions in finance and operations, including treasurer and CFO of GE’s energy infrastructure business.

He is joining Delta at a crucial time as the airline looks to recover from the damage caused by the coronavirus pandemic. Delta and other carriers sustained heavy losses over the past year as the pandemic decimated demand for travel. They scrambled to amass huge war chests of cash, borrowing heavily to survive a crisis that airline executives said was unparalleled.

Now, as the pandemic recedes and travel demand returns, carriers including Delta are starting to turn their attention to the mountains of debt they have taken on. Interim co-CFO Mr. Chase last month told analysts and investors that Delta had started to fund pension plans and reduce its debt and chip away at its $4 million daily interest burden.

Delta said its operation started generating cash again in March for the first time in a year. U.S. leisure travelers are returning in droves, and airlines have been scrambling to add flights to beach and mountain destinations to serve them.

Business travel, which was a focal point for Delta before the pandemic, has been slower to bounce back. Some destinations in Europe have started to tentatively reopen to American travelers, but a full world-wide travel recovery has remained elusive, posing a challenge for Delta, which had assembled a network of partnerships that spanned the globe, including equity investments in some carriers that went bankrupt during the pandemic.

In his new role, Mr. Janki will oversee finance divisions such as audit, controlling and treasury, alongside operational areas such as fleet, supply chain and fuel management, including the airline’s refinery, Delta said.

“Dan is known for his close working relationship with his teams and a strong customer focus,” Chief Executive

said in a memo to employees.

Mr. Janki’s initial annual base salary will be set at $650,000, the company said. He will receive a cash signing bonus of $1.5 million and be entitled to an equity award as well as performance bonuses, Delta said in a filing with securities regulators.

The company declined to make Mr. Janki available for an interview.

Loading...
Denial of responsibility! TechiLive.in is an automatic aggregator around the global media. All the content are available free on Internet. We have just arranged it in one platform for educational purpose only. In each content, the hyperlink to the primary source is specified. All trademarks belong to their rightful owners, all materials to their authors. If you are the owner of the content and do not want us to publish your materials on our website, please contact us by email – [email protected]. The content will be deleted within 24 hours.
airAir TransportairlinesBusinessBusiness/Consumer ServicesC&E Executive News FilterC&E Industry News FilterChief
0
Share