Notice: amp_is_available was called incorrectly. `amp_is_available()` (or `amp_is_request()`, formerly `is_amp_endpoint()`) was called too early and so it will not work properly. WordPress is currently doing the `pre_get_posts` hook. Calling this function before the `wp` action means it will not have access to `WP_Query` and the queried object to determine if it is an AMP response, thus neither the `amp_skip_post()` filter nor the AMP enabled toggle will be considered. It appears the theme with slug `publisher` is responsible; please contact the author. Please see Debugging in WordPress for more information. (This message was added in version 2.0.0.) in /home/runcloud/webapps/techilive/wp-includes/functions.php on line 5313
 Demi Lovato Comes Out As Nonbinary - TechiLive.in 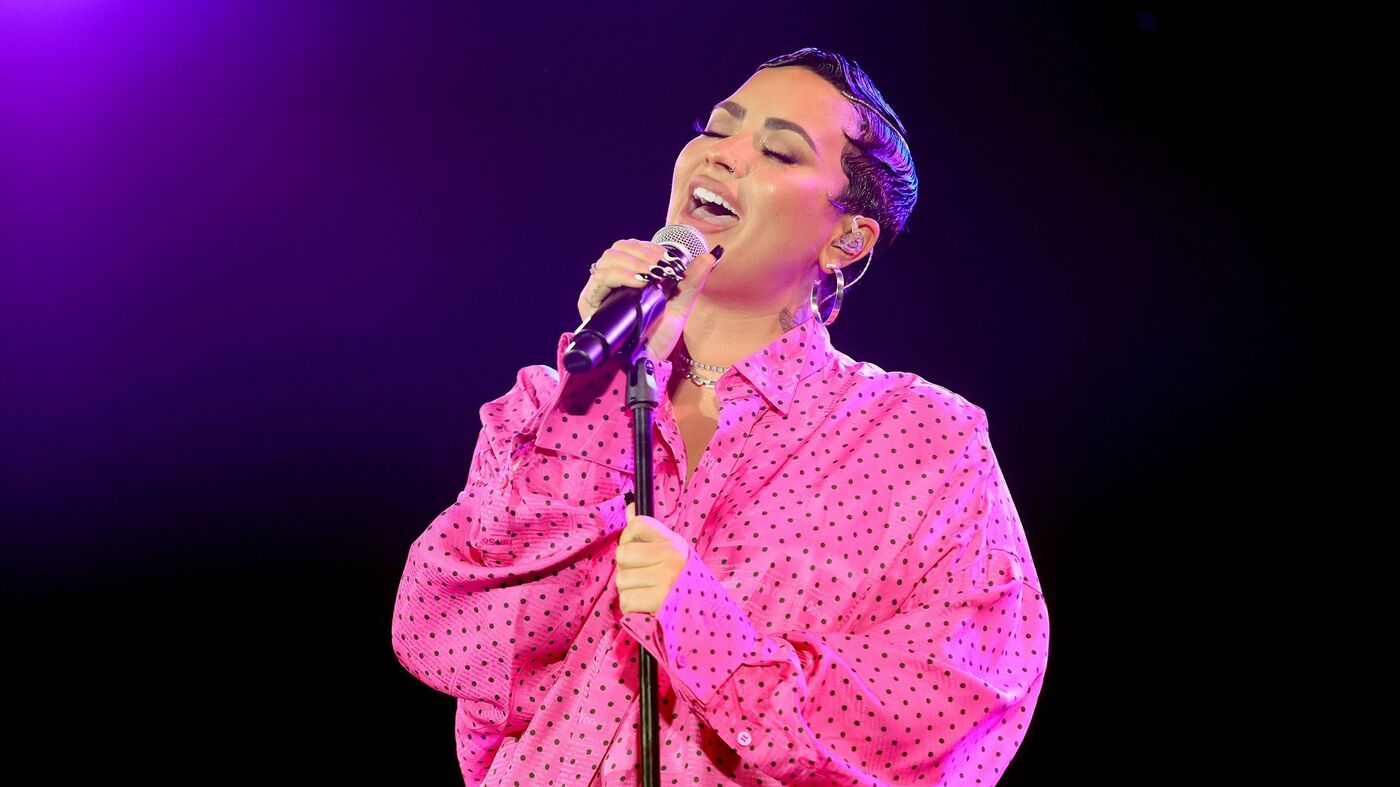 Demi Lovato Comes Out As Nonbinary

Demi Lovato performs during a premiere event for their documentary Demi Lovato: Dancing With The Devil.

Demi Lovato performs during a premiere event for their documentary Demi Lovato: Dancing With The Devil.

Demi Lovato, two-time Grammy nominee and former Disney star, has come out as nonbinary. In the first episode of their new podcast 4D, Lovato says, “Over the past year and a half, I’ve been doing some healing and self-reflective work. And through this work, I’ve had the revelation that I identify as nonbinary. With that said, I’ll be officially changing my pronouns to they/them.”

Lovato said the change “best represents the fluidity I feel in my gender expression and allows me to feel most authentic and true to the person I both know I am and am still discovering.”

In a conversation with gender-nonconforming author, performer and speaker Alok Vaid-Menon, the episode covers a range of topics related to both Lovato’s personal journey as well as general misconceptions about gender fluidity. Lovato says, “It would mean the world if people could start identifying me as they/them. I will also be accepting if people slip and say her/she because I know that being in my position, it’s going to take a while for people to get used to.”

Addressing their overdose in 2018, Lovato believes it happened because “I was ignoring my truth, and I was suppressing who I really am in order to please stylists, or team members, or this or that, or even fans that wanted me to be the sexy, feminine pop star in the, in the leotard and look a certain way.”

Lovato gets emotional when Vaid-Menon says, “We are people who have existed for thousands of years who actually experience ourselves outside of the idea of man or woman. But what I want you to understand is that it comes from a place of deep joy and healing, not from a place of doubt.”

Denial of responsibility! TechiLive.in is an automatic aggregator around the global media. All the content are available free on Internet. We have just arranged it in one platform for educational purpose only. In each content, the hyperlink to the primary source is specified. All trademarks belong to their rightful owners, all materials to their authors. If you are the owner of the content and do not want us to publish your materials on our website, please contact us by email – admin@techilive.in. The content will be deleted within 24 hours.
Loading...
Demientertainment newsEntertainment updateLovatonews updatenonbinarytechi live
0
Share

‘My Years with Rajiv: Triumph and Tragedy’ book review: A friend remembers