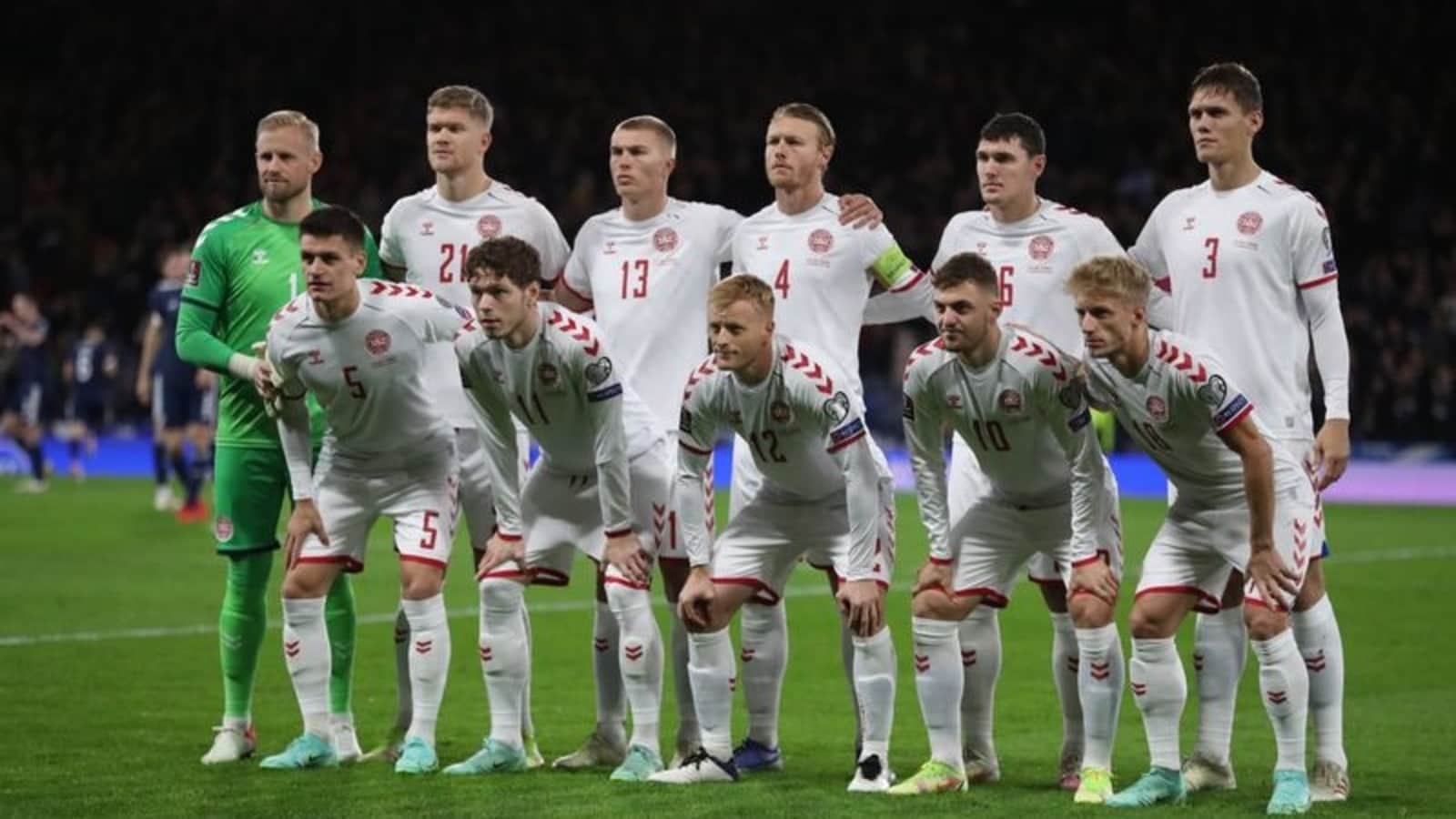 Denmark’s football team are instituting a series of measures to shine a spotlight on human rights issues in Qatar after qualifying for the 2022 World Cup to be held in the Middle East country, its football association (DBU) said.

Denmark had already sealed automatic qualification last month after topping their group with nine wins and played their last qualifier on Monday.

The DBU said their two training kit sponsors will make way for messages critical of Qatar while they will also minimise the number of trips to the country to avoid commercial activities that promote the World Cup hosts’ events.

“DBU has long been strongly critical of the World Cup in Qatar,” its Chief Executive Officer Jakob Jensen said in a statement.

“But now we are further intensifying our efforts and critical dialogue so that we take advantage of the fact that we have qualified to work for more change in the country.

“In addition, we have long drawn attention to the challenges facing (world soccer governing body) FIFA and Qatar, and we will continue to do so.”

Earlier this week, Amnesty International published a 48-page report that said thousands of migrant workers in Qatar were being trapped and exploited, with many facing “wage theft”.

The government of Qatar denied the accusations but acknowledged that its labour system was still a “work in progress”.

Jensen added he was pleased to see their commercial partners give up space on the training kits for messages to improve conditions for the migrant workers in Qatar.

“It’s a very strong signal when our partners also engage in the fight for better conditions in Qatar,” he added.

“The partners support Danish football, the men’s national team and the sporting participation in the European Championships and the World Cup – not the individual host.”

Denial of responsibility! TechiLive.in is an automatic aggregator around the global media. All the content are available free on Internet. We have just arranged it in one platform for educational purpose only. In each content, the hyperlink to the primary source is specified. All trademarks belong to their rightful owners, all materials to their authors. If you are the owner of the content and do not want us to publish your materials on our website, please contact us by email – [email protected]. The content will be deleted within 24 hours.
Denmarkdenmark fifa world cup kitFIFA World Cupfifa world cup 2022FIFA World Cup QatarHighlightinghumanissues
Share

Halifax bank not working: How long will it be down? Why is it not working?