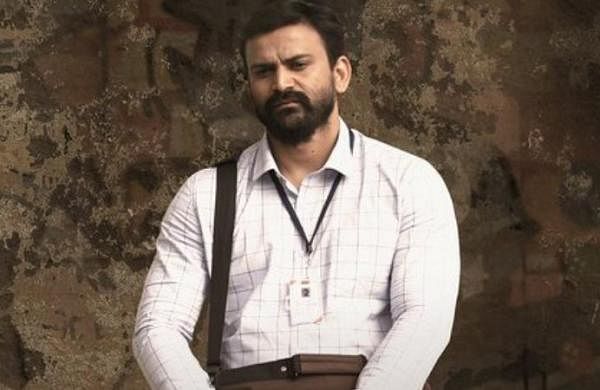 Dhananjay’s Rathnan Prapancha to have a direct OTT release

Dhananjay’s much-awaited travel comedy-drama, Rathnan Prapancha, is set to skip a theatrical release and directly stream on OTT. The Rohit Padaki directorial will be exclusively released on Amazon Prime Video on October 22.

An official announcement was made by the production banner, KRG Studios, and the first look poster of Dhananjay was released too.

“Rathnan Prapancha is one of those rare films that balances multiple genres like travel, drama, and comedy,” says Karthik Gowda, who is producing the film along with Yogi G Raj.

“A film like this has a universal appeal. Having it released across many countries on the same day will help to take this story from the Kannada film industry to global audiences. I see that as a feat in itself for our debut production,” adds Karthik.

Rathnan Prapancha is about the life and journey of Ratnakara, who witnesses situations that take him on a roller-coaster ride filled with shock, laughter, and dilemma that makes him rediscover himself.

In this journey, he is accompanied by Mayuri, a journalist who is trying to break a never-before-told story. Along with Dhananjay, the film also stars Reba Monica John, Umashree, Ravishankar Gowda, Anu Prabhakar, Pramod, Vainidhi Jagadish, Achyuth Kumar, and Shruthi Krishna in prominent roles.

“I love experimenting with different genres, but I particularly love the whole journey of self-discovery, Rathnan Prapancha is one such story of a man in pursuit of something he believes will bring him joy, but life has different plans for him”, says Rohit. Rathman Prapancha has music scored by B Ajaneesh Loknath and cinematography is by Shreesha Kuduvalli.

Denial of responsibility! TechiLive.in is an automatic aggregator around the global media. All the content are available free on Internet. We have just arranged it in one platform for educational purpose only. In each content, the hyperlink to the primary source is specified. All trademarks belong to their rightful owners, all materials to their authors. If you are the owner of the content and do not want us to publish your materials on our website, please contact us by email – [email protected]. The content will be deleted within 24 hours.
adirectDhananjayDhananjaysentertainment newsEntertainment updatenews updateottPrapancha
Share

RGUKT CET result 2021 to be released soon at rgukt.in – Times of India