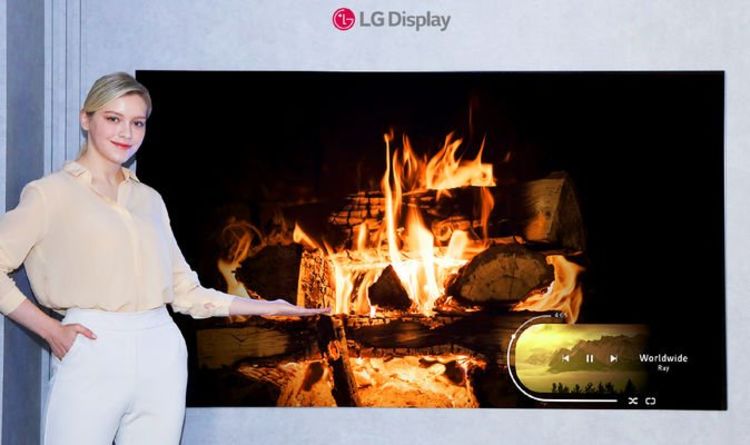 LG has revealed the pricing for its latest range of OLED TVs in its native South Korea – and there is a pleasant surprise for those shopping around for a new telly. The all-new OLED TVs arrive with a 20 percent reduction in price compared to last year.

According to Korea JoongAng Daily, a brand-new OLED TV model from the latest range, like the LG G1 Gallery Series and C1 OLED, can be bought for as much as a fifth (20 percent) less than the launch price of their 2020 counterparts, known as the LG GX and CX OLED, respectively.

Given that both of these sets boast picture performance and speedier chipsets than their predecessors, that’s a pretty aggressive reduction in cost. Of course, as OLED panels become more commonplace, we’d expect the technology to become cheaper to produce and companies to compete more aggressively on price – since most of the initial R&D outlay has been recouped.

However, that’s not what seems to be happening here. After all, the LG G1 Gallery Series uses a brand-new OLED Evo Panel technology that the South Korean firm claims increase the levels of brightness found on the panel in the LG GX from last year. Writing in the Korea JoongAng Daily, Park Eun-jee says this new pricing strategy from LG is instead “a move aimed at boosting appeal to mass consumers.”

While OLED has long been the preferred technology for movie buffs and avid gamers looking for the most vibrant colours and cavernous blacks possible on-screen, it’s not most consumers’ first choice. And at around twice the cost of a similarly-sized LED-backlit telly, pricing has got a lot to do with that.

If LG wants to get its OLED TVs in more homes, lowering the price seems to be a good way of doing that. In its latest range, the entry-level LG A1 OLED seems designed to do just that. Although LG hasn’t confirmed UK pricing quite yet, it looks like the affordable A1 model could make history as an OLED TV with a launch price of under £1,000 or lower.

Of course, we’ve seen OLEDs from other brands below this figure in Black Friday sales before… but never the initial price tag at launch.

For comparison, the LG CX OLED retailed at £1,499 for a 48-inch size and rose to an eye-watering £3,499 for a 77-inch model at launch last year. What’s especially exciting about the 20 percent price drop compared to the 2020 models is that we’d expect retailers to begin rolling out further discounts of their own in the coming months as Prime Day, Black Friday, and the Boxing Day sales roll around.

So, if you’ve been thinking about upgrading to OLED for some time, this could be your year.

Whatsapp rolls out audio and video calling on desktop – TechEngage