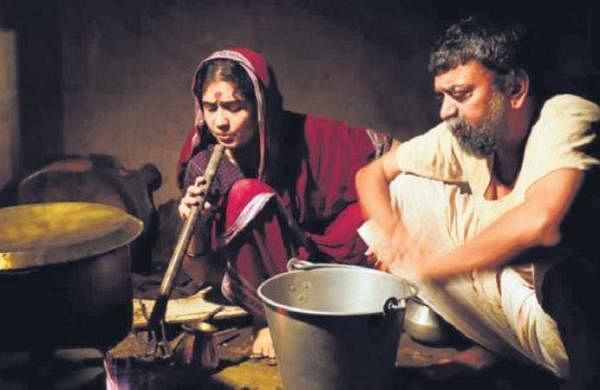 Filmmaker Sumitra Bhave’s final directorial venture, the Marathi-film Dithee, will be posthumously released on the streaming platform SonyLIV on May 21.

A noted name in Marathi cinema, Sumitra Bhave is known for Doghi, Dahavi Fa, Vastupurush, Devrai, Astu, and Kaasav, all of which she co-wrote and co-directed with Sunil Sukthankar.

The duo’s films have won several international and national accolades, including National Film Awards, over the years. Dithee stars Amruta Subhash, who rose to prominence with Vihir, Killa, Gully Boy, and the second season of Sacred Games, in the lead role, and tells the story of an ironsmith who has to come to terms with the sudden death of her son.

Sumitra, whose last release Kaasav won the Golden Lotus Award at the National Film Awards in 2017, breathed her last in April this year.

Denial of responsibility! TechiLive.in is an automatic aggregator around the global media. All the content are available free on Internet. We have just arranged it in one platform for educational purpose only. In each content, the hyperlink to the primary source is specified. All trademarks belong to their rightful owners, all materials to their authors. If you are the owner of the content and do not want us to publish your materials on our website, please contact us by email – admin@techilive.in. The content will be deleted within 24 hours.
Loading...
BhavesfinalDitheeentertainment newsEntertainment updateFilmnews updatePremierSonyLiv
0
Share

Maharashtra: Exams for health science courses will now be held from June 10 – Times of India