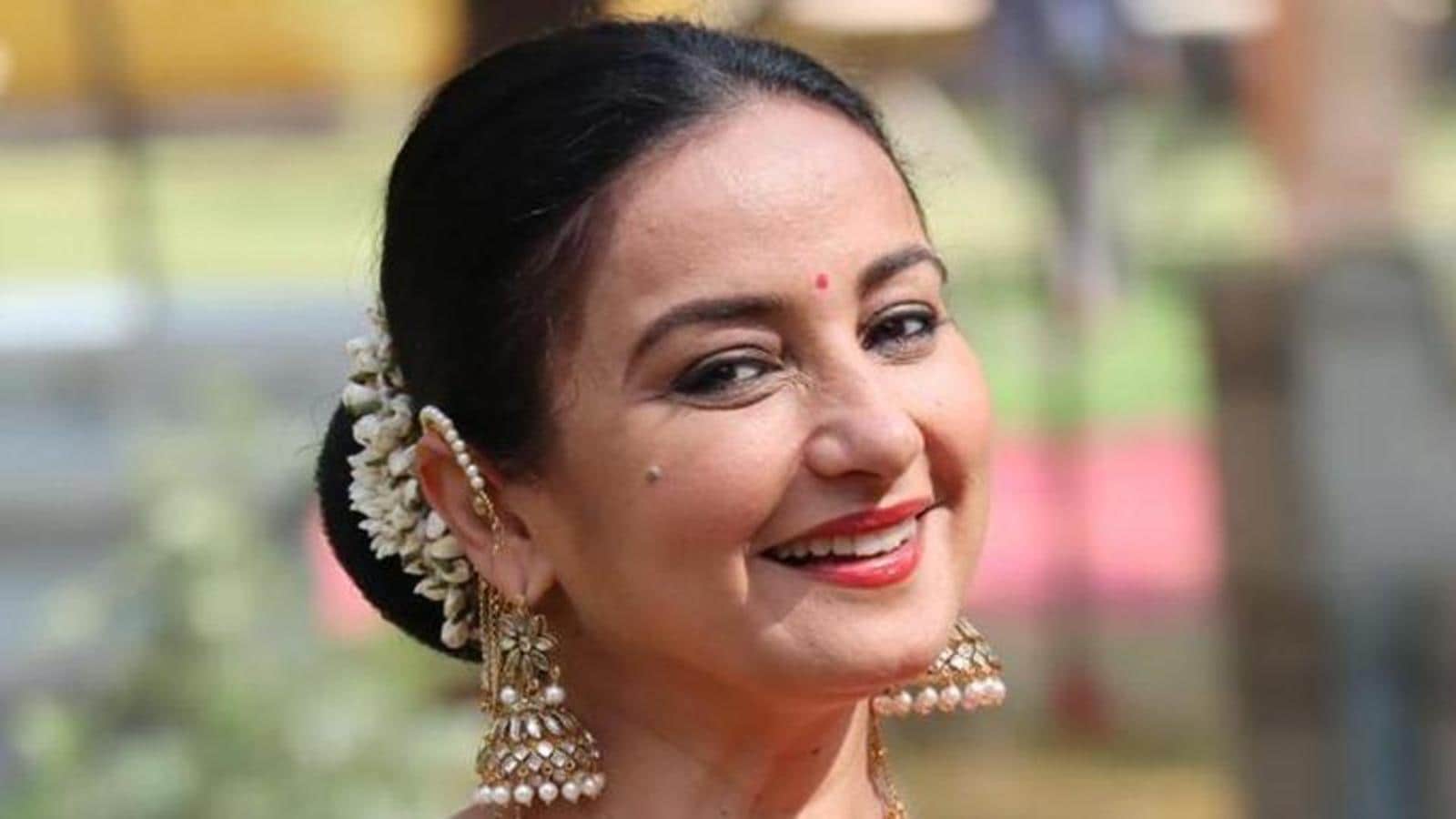 Actor Divya Dutta says it is “sheer joy”, being nominated for the Best Performance award for her film Sheer Qorma at Los Angeles Diversity Film Festival (LADFF). What makes it more special is that it’s the first ever nomination for an Indian actor at the festival.

“My director, Faraz Arif Ansari gave me the news. I didn’t know that and I’m super excited because ek toh vaise hi this is the first nomination for me, and then being the first Indian, was a big high. This film is doing very special things,” says the 43-year-old.

The actor reveals she was the first actor to come on board the film that revolves around the LGBTQI+ community, and Shabana Azmi and Swara Bhasker followed. Dutta feels that the film was all heart when she was signing it, and hence it could never go wrong.

“Every film is destined. The best thing that happened was the way we shot the scenes. Sometimes, the scene itself goes beyond it, and it has happened with me before in Bhaag Milkha Bhaag (2013), and now, Sheer Qorma. Something beyond the script happened,” she recalls.

The actor shares being overwhelmed to see so many blessings coming in with this film. “So many people from the LGBTQI+ community have been messaging Faraz. This film is doing what it needed to do, reaching out to people,” adds Dutta, who has Dhaakad alongside Kangana Ranaut and Arjun Rampal lined up next.

While she continues to garner appreciation for her acting skills, what is it that Dutta looks for when a film releases now, compared to when she had just started off — box office collections, good reviews or awards?

“It was the same even earlier and even now. What matters is if a film is liked or not. If it does well, it’s a big bonus because more people watch it. I think a part of you has to be taken home by the audience, that’s the reason I’ve been here for 25 years,” she ends.

Loading...
Denial of responsibility! TechiLive.in is an automatic aggregator around the global media. All the content are available free on Internet. We have just arranged it in one platform for educational purpose only. In each content, the hyperlink to the primary source is specified. All trademarks belong to their rightful owners, all materials to their authors. If you are the owner of the content and do not want us to publish your materials on our website, please contact us by email – [email protected]. The content will be deleted within 24 hours.
ActorBollywoodDhaakadDiversityDivyaDivya DuttaDuttaentertainment news
Share