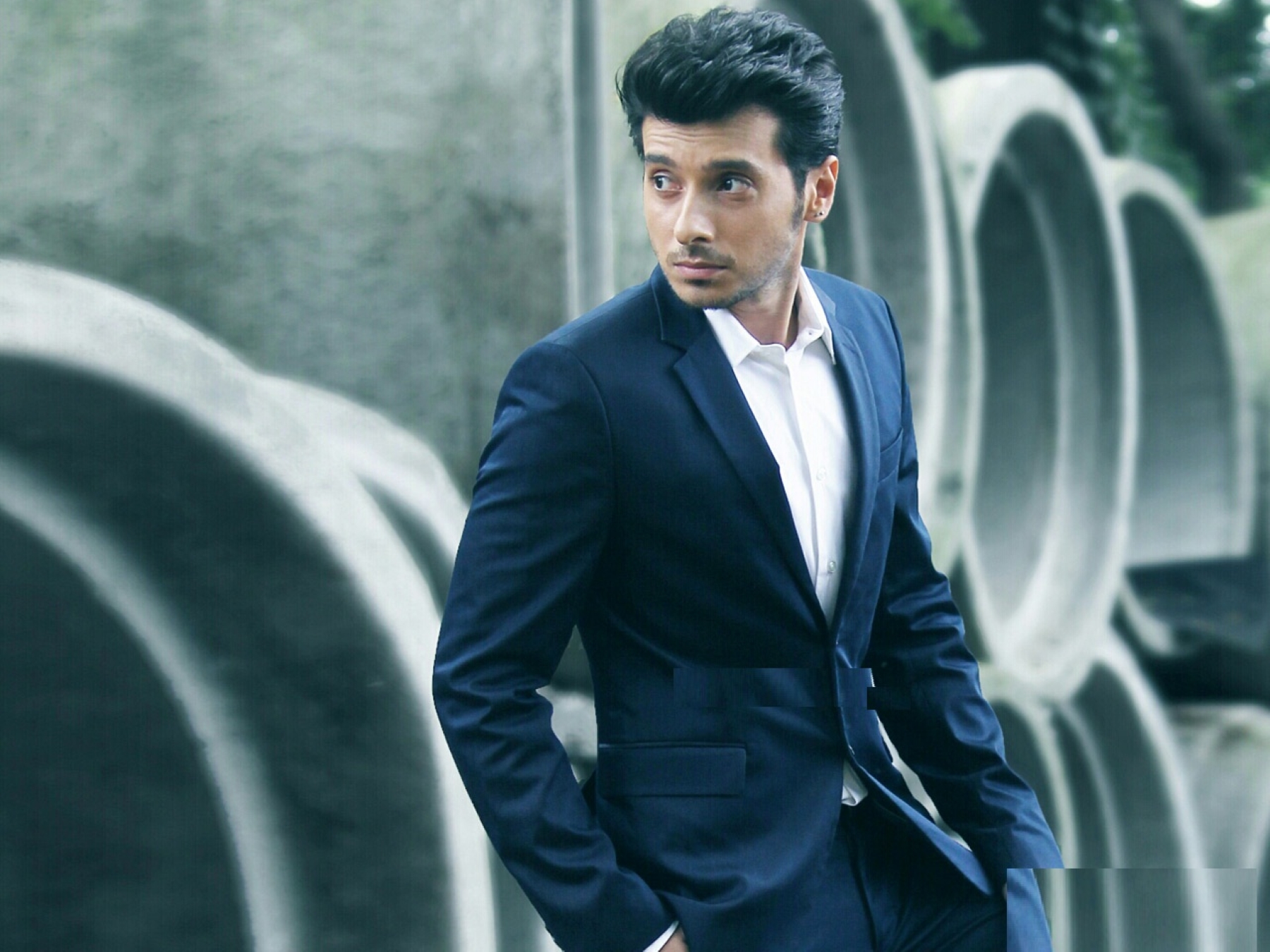 Divyenndu, seen in the web series Salt City, says in the digital world artistes can choose what they want & how much

Divyenndu, Nishant aka Liquid of Pyar Ka Punchnama and Munna Bhaiya in Mirzapur, steps into the shoes of Saurabh in SonyLIV’s Salt City. Directed by Rishabh Anupam Sahay, the web series is set in the city of dreams — Mumbai. This edgy family drama showcases the journey of the Bajpai family, five siblings, and their rivalry.

“Saurabh is a guy who is clueless in life. In a dysfunctional family, how he navigates his way makes for this story,” says Divyenndu. The actor, who has impressed the audiences with his craft, always knew his path. “I started acting in school and continued in college; I always knew that I was going to be an actor,” he adds.

After college, he joined FTII, Pune, an experience he deems valuable in his journey. Can actors be trained? “Most definitely yes, provided one has an actor’s DNA,” he quips. “At FTII, I trained not just to be an actor but also how camera, sound and direction work. In film- making, each and every department is equally significant, it’s such a collaborative art!”

In the web zone

While his film Pyar Ka Punchnama won him an Award for Most Promising Newcomer – Male, it’s OTT that fetched him recognition. He gives a very interesting analogy on film vis-à-vis OTT. “Films are like a thali—you get a little portion of dal, sabji, thoda sa dahi and other things. OTT is like a buffet. An artiste can choose what they want and how much. It’s a buffet for the audience too, who sure can enjoy a few family titles or follow their own genres, say horror or thrillers, which may not be everyone’s cup of tea.”

Ask him if he is close to his vision and he says, “I just wanted to act. It is good that I am a professional actor now and people know me. I consider myself fortunate that I am one of the chosen few who are pursuing their passion.”

OTT has made Divyenndu, who believes a flawed character gives an actor a whole arc to perform, a binge-watcher like many of us. A fan of thrillers, he pretty much enjoyed Ozark lately.

His other passions include tending to plants, music, swimming and travelling. Divyenndu loves to take a trip to the mountains. “Not as much as I would want though, I am working too much for my comfort,” he laughs. So, what does he think about pay parity in the industry? “It’s definitely not an equal world. At the end of day, it’s all commercial; how saleable you are and your market value decides your fees. While that stays, we sure need minimum wages and fair working conditions for all.”

Divyenndu would next be seen in Imtiaz Ali’s theatrical and Yash Raj’s OTT debut, along with some other projects. Meanwhile, Salt City, produced by Applause Entertainment in association with Sunshine Productions, and also starring Piyush Mishra, Manish Anand, Gauhar Khan and Pranay Pachauri, among others, is streaming on SonyLIV.

Denial of responsibility! TechiLive.in is an automatic aggregator around the global media. All the content are available free on Internet. We have just arranged it in one platform for educational purpose only. In each content, the hyperlink to the primary source is specified. All trademarks belong to their rightful owners, all materials to their authors. If you are the owner of the content and do not want us to publish your materials on our website, please contact us by email – [email protected]. The content will be deleted within 24 hours.
artisteschooseCitydigitalDivyenndulifestyle newslifestyle updatenews update
0
Share