Notice: amp_is_available was called incorrectly. `amp_is_available()` (or `amp_is_request()`, formerly `is_amp_endpoint()`) was called too early and so it will not work properly. WordPress is currently doing the `pre_get_posts` hook. Calling this function before the `wp` action means it will not have access to `WP_Query` and the queried object to determine if it is an AMP response, thus neither the `amp_skip_post()` filter nor the AMP enabled toggle will be considered. It appears the theme with slug `publisher` is responsible; please contact the author. Please see Debugging in WordPress for more information. (This message was added in version 2.0.0.) in /home/runcloud/webapps/techilive/wp-includes/functions.php on line 5313
 Djokovic marches into fourth round of French Open with Berankis thrashing - TechiLive.in 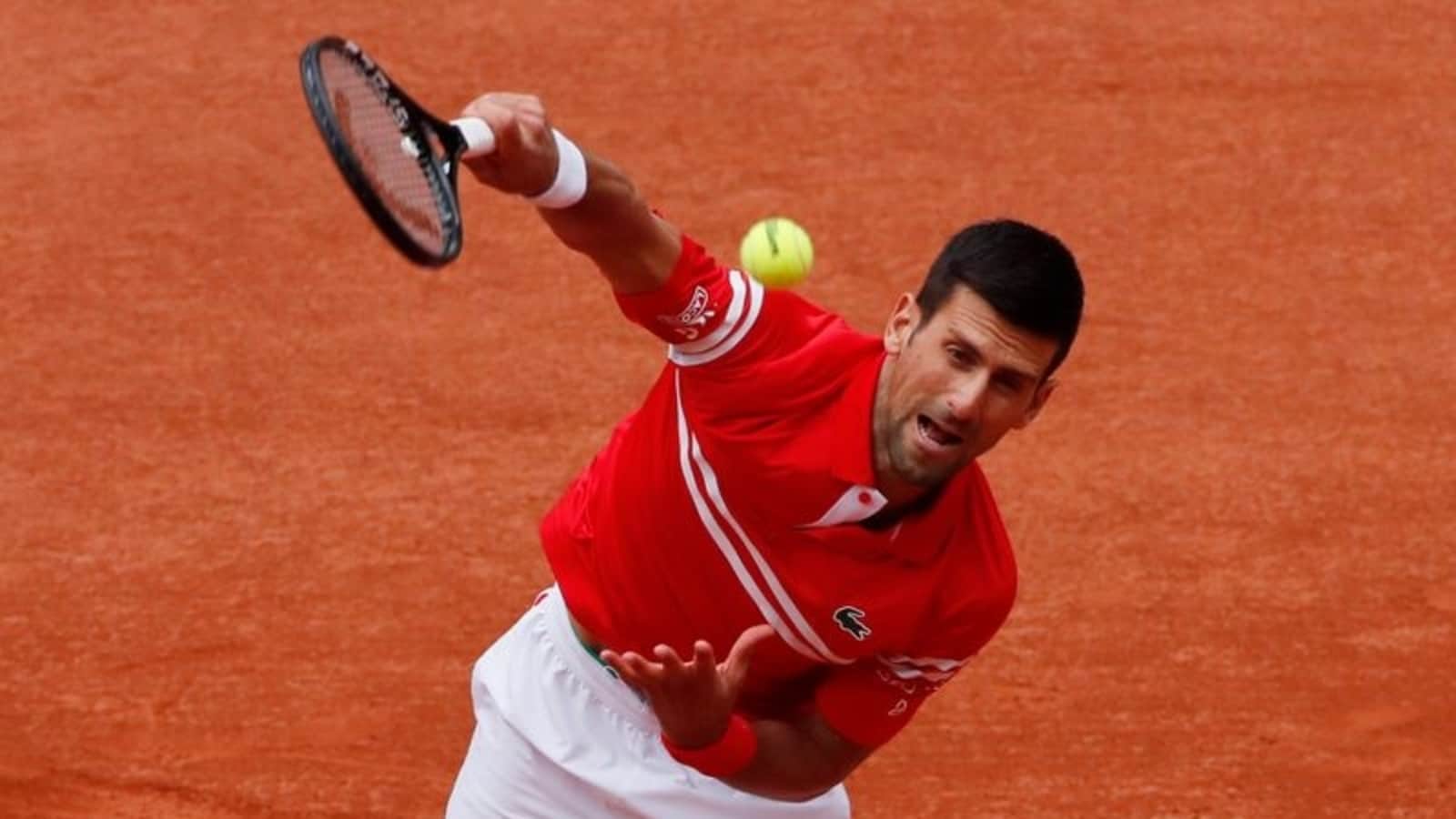 Djokovic marches into fourth round of French Open with Berankis thrashing

World number one Novak Djokovic booked his spot in the second week of the French Open with a dominant 6-1 6-4 6-1 third-round win over 93rd-ranked Lithuanian Ricardas Berankis on Saturday.

The 34-year-old Serbian came into the match with a 3-0 head-to-head record against Berankis, who had never won a set in their previous meetings, and put in a clinical show on Philippe Chatrier court to stay on course for a 19th Grand Slam title.

Djokovic broke his opponent’s serve six times in the match and such was his domination that he did not face a single breakpoint on his own, losing just five points off his first service.

It is the 12th straight year that Djokovic has reached the fourth round at Roland Garros – a record in the Open Era in Paris and breaking a tie with Rafael Nadal and Roger Federer.

The 2016 champion, who hit 30 winners against 18 unforced errors, is yet to lose a set in his three matches and will next face teenager Lorenzo Musetti, who defeated fellow Italian Marco Cecchinato 3-6 6-4 6-3 3-6 6-3.

Djokovic has hit against Musetti a few times at practice but has never faced him in a match and feels the youngster will be a “big challenge” for him.

“I really like how he plays,” Djokovic told reporters. “He’s got a lot of firepower from both forehand and backhand.

“He can play with a lot of spin. He’s got a great feel, come to the net. He can play short balls, dropshots. He can flatten out his serve. He can open up with a good kick and slice. He’s got a really all-around game.

“There is no question I have to go out playing on a high level, because he will not have much to lose. I’m sure he’s gonna come out and really try to play the tennis of his life playing on one of the two big courts.”

Loading...
Denial of responsibility! TechiLive.in is an automatic aggregator around the global media. All the content are available free on Internet. We have just arranged it in one platform for educational purpose only. In each content, the hyperlink to the primary source is specified. All trademarks belong to their rightful owners, all materials to their authors. If you are the owner of the content and do not want us to publish your materials on our website, please contact us by email – admin@techilive.in. The content will be deleted within 24 hours.
BerankisdjokovicFourthFrenchFrench Openmarchesnews updateNovak Djokovic
0
Share

Funny Side Up: A bunch of content creators are redefining comedy on social media