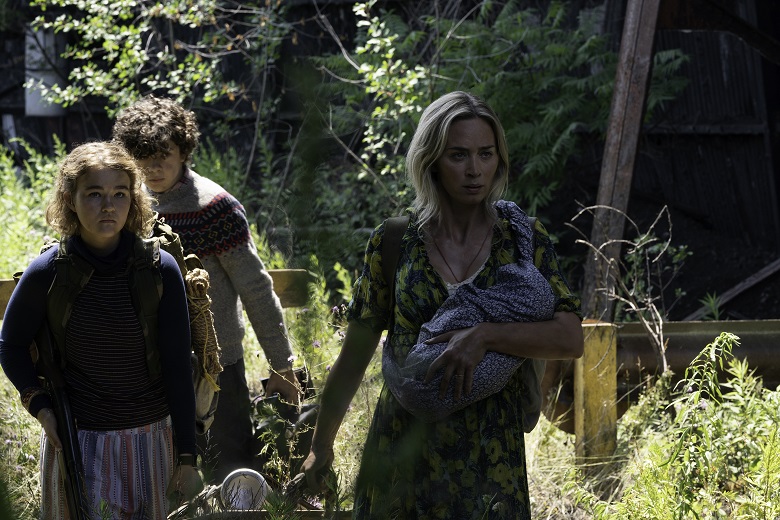 Dune, A Quiet Place II are the first films shown as Cinemas open after 20 months

AFTER being shuttered for 20 months, select cinemas in Metro Manila and provincial areas are opening — following strict guidelines — with screenings of the horror film A Quiet Place Part II and the science fiction film, Dune.

The rules for movie watching under the new normal, according to the Cinema Exhibitors Association of the Philippines (CEAP), include no eating or drinking in the theater, and sitting apart for social distancing. Movie goers will have their temperature checked upon entering the cinema and they must present an authentic vaccination card before being allowed inside. The cinemas must enforce IATF and LGU regulations on facial coverings and encourage contact-less transactions in ticket-purchasing. The cinema management must have improved air ventilation inside the theaters, make hand sanitizers available at the cinema entrance, make hand-washing every 30 minutes manda-tory for cinema employees, and, deep clean the theater between screenings.

In a text message to BusinessWorld from the CEAP’s public relations representative, moviegoers of all ages are allowed into theaters, as long as they are fully vaccinated.

Megaworld cinemas has reconfigured the seats in its cinemas in order to follow a one seat apart arrangement for moviegoers and the 50% seating capacity limit per screening.

“To ensure the utmost safety of moviegoers, we rolled out new upgrades and innovations. These include newly renovated movie theaters with reconfigured seats to ensure the proper observance of social distancing, intensified sanitation of seats and surroundings using UV technology, a contactless movie ticket purchase system and modified air filtration and circulation system,” said Brix Valdenarro, Head of Lifestyle and Entertainment at Megaworld Life-style Malls, in an e-mail to BusinessWorld.

Even with all these changes, ticket prices remain the same as they were prior to the pandemic closure.

“There will be no ticket price increase even if we have less seating capacity. Ensuring a safe movie experience for our moviegoers is our top priority as of this moment,” Mr. Valdenarro said.

In accordance with health and safety protocols, food and drinks are not allowed in the cinema but can be eaten at the snack bar.

BusinessWorld reached out to other mall cinemas which said that details for their re-opening are being finalized. 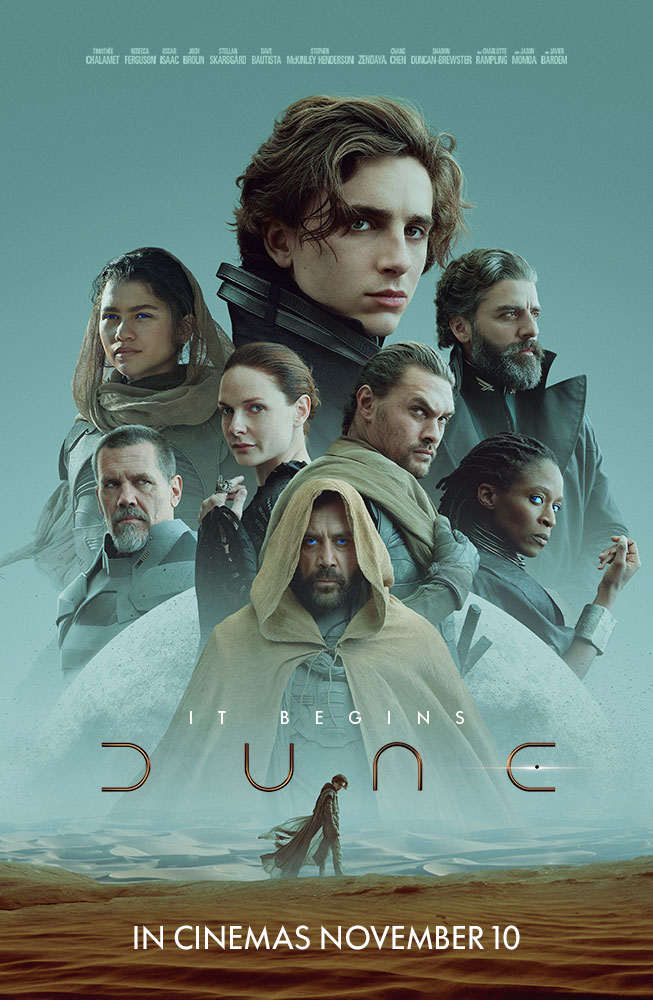 The sequel to the movie of the same title from 2018, A Quiet Place Part 2, follows the Abbott family after the deadly events in their home in the first film. The remaining family members must now face the terrors of the outside world, and these are not limited to the monsters who hunt by sound.

The film is directed by John Krasinski who also stars in the film along with Emily Blunt, Cillian Murphy, Millicent Simmonds, Noah Jupe, and Djimon Hounsou.

NPR’s Justin Chang writes, “The fact that the characters can’t speak out loud is one reason the Quiet Place movies are so effective: Not being able to fall back on verbal exposition has forced Krasinski to become a ruth-lessly efficient visual storyteller. It’s often said that Alfred Hitchcock’s movies are so sharply directed, you could turn the sound off and still follow the action — a truth that applies to these movies as well.”

Rotten Tomatoes’ Tomatometer gives the film a score of 91%, while the audience gives it 92%. Its MTRCB Rating is PG.

An adaptation of the 1965 science fiction novel by Frank Herbert, Dune follows Paul Atreides, who was born into a great destiny and must travel to a dangerous planet to ensure the future of his family and his people. Shortly after he arrives, malevolent forces explode into conflict over the planet’s exclusive supply of the most precious of resources — spice, which makes space travel possible.

The New York Times’ Manohla Dargis writes, “Throughout Dune, you can feel Villeneuve caught and sometimes struggling between his fidelity to the source material and the demands of big-ticket mainstream moviemaking and selling. It’s easy to imagine that he owns several copies of the novel, each copiously dog-eared and heavily outlined… At the same time, Villeneuve is making a movie in a Marvel-dominated industry that foregrounds obviousness and blunt action sequences over ambiguity and introspection. There’s talk and stillness here, true, but also plenty of fights, explosions and hardware.” Rotten Tomatoes’ Tomatometer scores the film 83%, while the audience gives it 90%. The MTRCB Rating is PG. To book tickets, visit www.dunemovie.com.ph.

In a press release from the Movie and Television Review and Classification Board (MTRCB) dated Nov. 5, it stated: “As more cinemas and movie theaters move to open its doors to the public, we encourage all moviegoers to strictly observe minimum public health standards while keeping in mind the MTRCB film ratings as guide when choosing age-appropriate film content.” — MAPS

Denial of responsibility! TechiLive.in is an automatic aggregator around the global media. All the content are available free on Internet. We have just arranged it in one platform for educational purpose only. In each content, the hyperlink to the primary source is specified. All trademarks belong to their rightful owners, all materials to their authors. If you are the owner of the content and do not want us to publish your materials on our website, please contact us by email – [email protected]. The content will be deleted within 24 hours.
cinemasduneEducation newsEducation updatefilmsMonthsnews updateOpen
Share

Amyra Dastur, in a co-ord set, is a ray of sunshine on Instagram