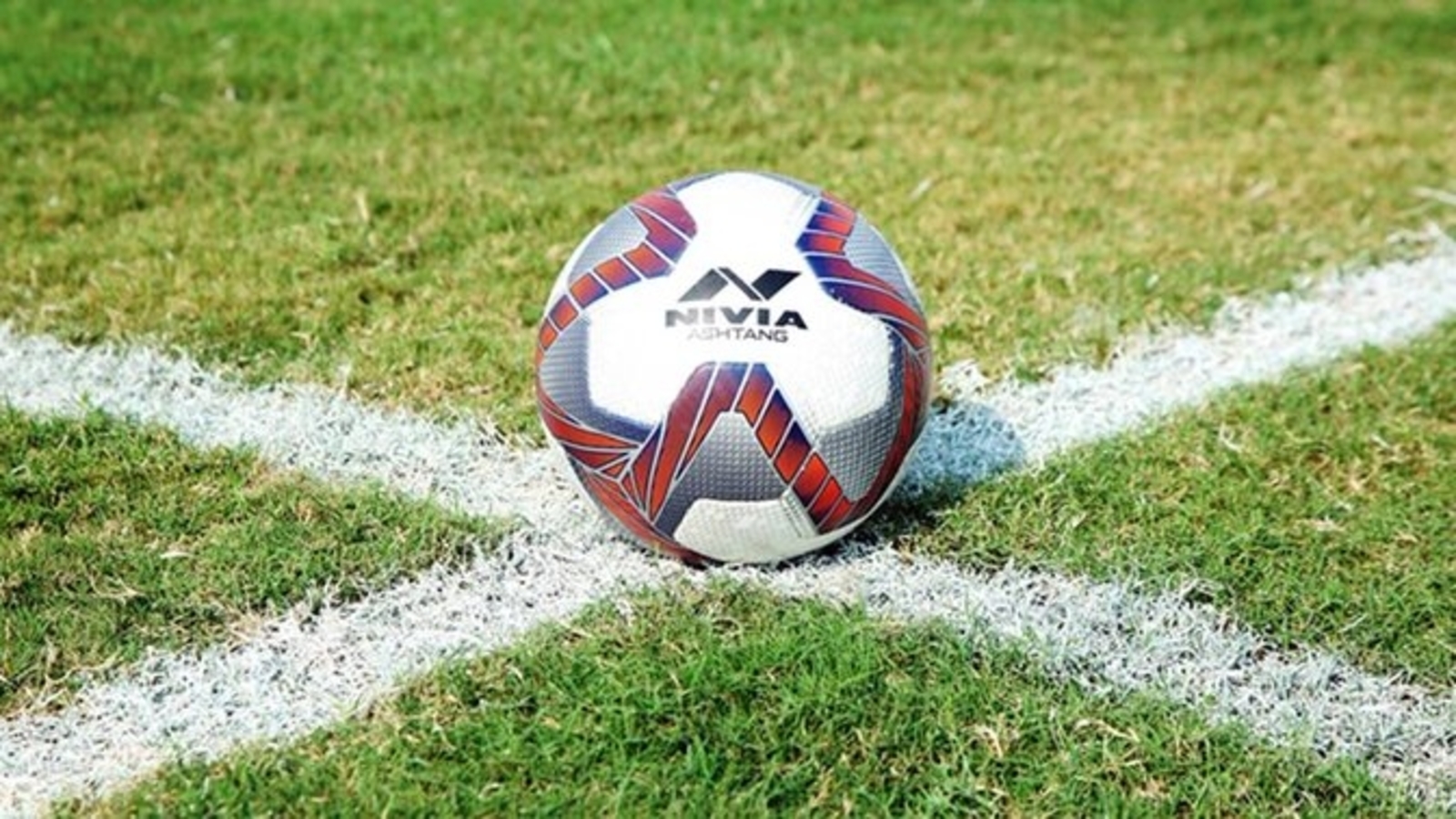 The Army Red squad withdrew from the Durand Cup after Covid positive cases were detected in their camp ahead of the quarterfinal match against FC Bengaluru United. The match was called off and the FC Bengaluru were through to the semifinal by virtue of a walkover.

“The Local Organizing Committee (LOC)of 130th Durand Cup, has called off the quarter final game between Army Red and FC Bengaluru United (FCBU) scheduled for Friday, September 24, 2021, at the Kalyani stadium in Kolkata due to positive Covid cases reported in the Army Red squad,” the Durand Cup organising committee said in a media release.

“The Army Red squad decided to withdraw from the tournament as a result and FCBU received a bye into the Semi-finals,” it added.

The officials said the decision not to go on with the quarterfinal was taken keeping the safety of the players and officials in mind.

“All decisions have been taken, keeping in mind the health and safety of players and officials primarily and the continuity and success of the tournament,” the release said.

The other quarterfinal between Goa and Delhi FC will be held as scheduled on Friday.

Denial of responsibility! TechiLive.in is an automatic aggregator around the global media. All the content are available free on Internet. We have just arranged it in one platform for educational purpose only. In each content, the hyperlink to the primary source is specified. All trademarks belong to their rightful owners, all materials to their authors. If you are the owner of the content and do not want us to publish your materials on our website, please contact us by email – [email protected]. The content will be deleted within 24 hours.
ArmyArmy RedCasesCovidCovid-19CupdueDurand
Share