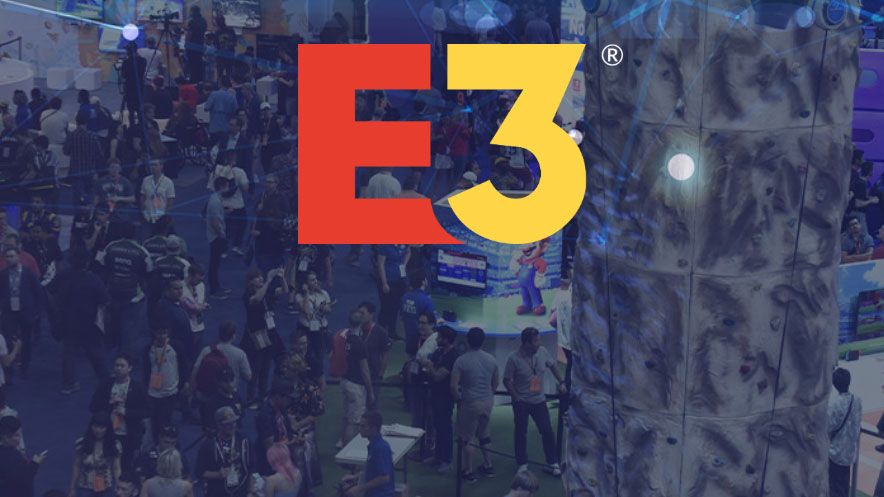 Update: In response to a request for comment from TechRadar, the ESA provided the following statement:

“We can confirm that we are transforming the E3 experience for 2021 and will soon share exact details on how we’re bringing the global video game community together.”

E3 2021 is canceled – well, at least its in-person event is. We already suspected there wouldn’t be a live Electronic Entertainment Expo gaming event in 2021, but documents from LA City now appear to confirm that this is the case.

Posted on Resetera (thanks GamesRadar), LA City notes in its agenda – ahead of an upcoming meeting on March 3 regarding conventions happening in the city in 2021 – that E3 2021 is a “canceled live event in 2021”. While the agenda doesn’t confirm exactly why the event is canceled, it’s almost certainly due to the Covid-19 pandemic.

That means that we won’t have a physical E3 2021, but it’s not all bad news. The agenda also details that the City is “working on [a] 2022 and 2023 license”, suggesting that there are plans to bring an E3 physical event back in the future – though when that will actually be is unpredictable in the current global climate.

This is welcome news for some given that E3’s relevancy has been debated since before the pandemic, with the likes of Sony skipping the event in recent years.

Given the success, big publishers have had despite the event’s cancellation altogether last year, it remained uncertain whether there were plans to continue to hold E3 in the future. Though, while these plans confirm more physical E3 events are being considered, the future of the event (and the global situation) remains unpredictable.

We’ve reached out to the ESA to see if it has any comment on LA City’s agenda.

E3 may be going digital

While there may not be a physical E3 this year, it looks like we could be in for an all-digital E3 this year. As reported by VGC, The Entertainment Software Association (ESA), which organizes E3, has outlined proposals for E3 2021 to take place digitally over three days between June 15 and June 17.

According to the proposal, this digital event would involve live-streamed coverage over those days, made up of “multiple two-hour keynote sessions from games partners, an awards show, a June 14 preview night and other smaller streams from games publishers, influencers and media partners”.

In addition, demos would be released online while media would preview any games from the event the week before via remote playable streams.

However, the ESA’s plan relies on backing from game publishers. Last year, E3 2020 was canceled altogether, despite the ESA saying it had intentions to hold the event virtually. The reasoning? Most developers and publishers held their own online live streams and reveals instead.

The digital event didn’t go ahead, and fans instead tuned in to E3 alumni Geoff Keighley’s four-month Summer Games Fest – which is confirmed to be returning in 2021 – and a host of other digital showcases.

It looks like we’ll get a firm answer on whether E3 2021’s digital event is going ahead soon, with the ESA telling VGC: “We are having great conversations with publishers, developers and companies across the board, and we look forward to sharing details about their involvement soon.”

Here’s yet another reason to ditch Internet Explorer 11

Amazon Prime Video on Chromecast: how to get it and start watching now