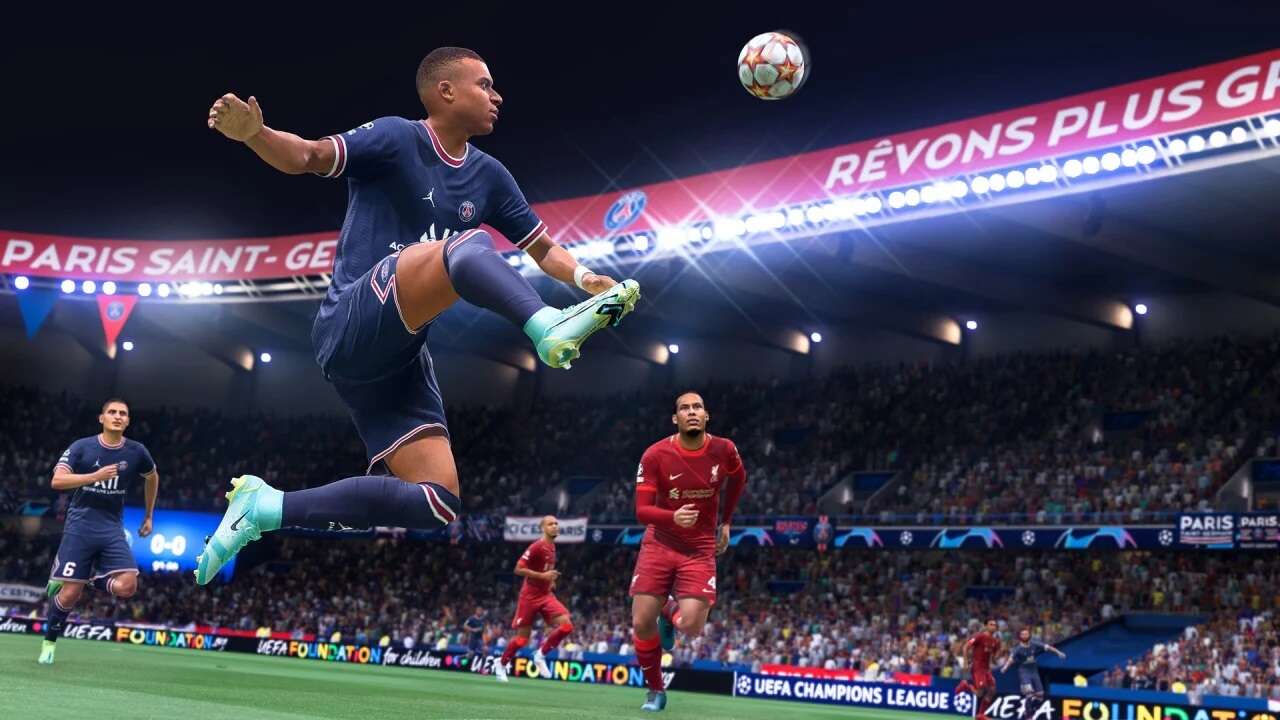 A Dutch court has overturned a decision to fine EA the equivalent of $11 million for failing to remove loot boxes from its FIFA games.The original judgment in October 2020 that oversaw a lengthy court case between EA and the Netherlands Gaming Authority resulted in the game publisher being dealt a hefty fine of $550,000 for every week that it continued to sell loot boxes in its FIFA Ultimate Team mode.

That mode was judged to be in violation of gambling rules and had a maximum penalty of $11 million, which then saw EA challenge the verdict and appeal its case to the highest court in The Netherlands. The Dutch apex court ruled that the previous finding was an “unjustified penalty,” meaning that EA no longer has to pay the fine.

With this ruling, the current legal precedent set under Dutch gambling laws is that a gaming license will only be needed if game-of-chance elements form a standalone activity, similar to how a slot machine works. According to new findings spotted by VGC, loot boxes in Ultimate Team don’t fall under the game-of-chance rules because they help form a “broader game of skill” in Ultimate Team Mode.

“While packs cannot be opened while playing matches and quests, they can be opened in the same FUT mode,” the ruling explained. “The fact that the packs are opened separately from the match or in-game task does not make it a separate game. Because the packs are not a stand-alone game, they are not a game of chance and do not require a license. Therefore, the publisher did not violate the Betting and Gaming Act and the Games of Chance Authority should not have imposed a penalty payment on the publisher.”

This isn’t the first court case around loot boxes that EA has won lately, as a class-action lawsuit over the use of those gameplay elements in FIFA, Madden, and NHL was ultimately dropped. The suit alleged that EA had adjusted the winning odds in Ultimate Team player packs so as to push players to purchase more packs, but after the company provided a detailed look at how its patented Dynamic Difficulty Adjustment technology worked, the plaintiffs dismissed the case.

In other soccer-related news, EA announced last week that it would be removing all Russian teams from its current FIFA and NHL games, as a response to Russia’s ongoing invasion of Ukraine. The future of the series’ name is also in doubt, as recent reports have suggested that EA is ready to terminate its partnership with FIFA.

Denial of responsibility! TechiLive.in is an automatic aggregator around the global media. All the content are available free on Internet. We have just arranged it in one platform for educational purpose only. In each content, the hyperlink to the primary source is specified. All trademarks belong to their rightful owners, all materials to their authors. If you are the owner of the content and do not want us to publish your materials on our website, please contact us by email – [email protected]. The content will be deleted within 24 hours.
agmeupdateboxesFIFAFineGames newsgamingGaming updateloot
Share