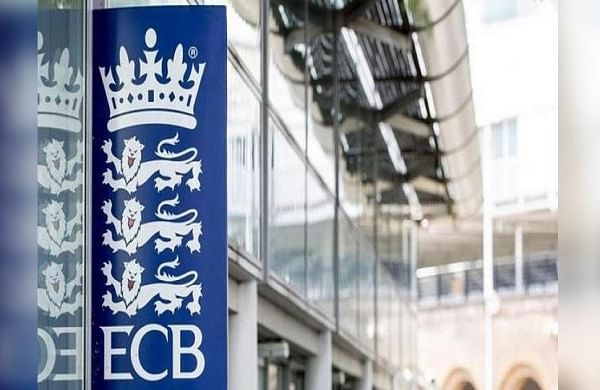 CHENNAI: The England and Wales Cricket Board (ECB) has sought time from the BCCI to check the possibility of converting the five-match Test series into a four-Test one. The Pataudi Trophy is scheduled to get underway on August 4 and run till September 14. The BCCI is currently looking for a window to squeeze in the remaining matches of the suspended IPL 2021, and has opened back-channel talks with the English board about reducing the number of Tests.

It is understood that the ECB has informed the BCCI that it will explore all options but has also informed that its hands are tied. In case, the ECB wants to scrap a Test match it has to have the host county’s permission too as ticket sales have already begun for this high-profile series. Nottingham, Lord’s, Leeds, The Oval, and Old Trafford are the venues for the series and each of these clubs have already paid the ECB for hosting the matches.

The ECB also has to factor in the broadcaster agreement as any series against India usually brings in more moolah. “It is not going to be easy for the ECB, but these are extraordinary times and some adjustment has to be made. At this stage, both the boards are only exploring the options and it is far from materialising,” a BCCI official told The New Indian Express.

As part of the negotiations, it is learnt that the BCCI has also informed the ECB that it can compensate by playing few more additional matches in the limited-overs series planned for July 2022. Apart from this, the BCCI is also understood to have checked with the ECB about the possibility of an early start to the Test series, but the inaugural edition of The Hundred has put an end to those talks. The ECB’s flagship event is supposed to be held from July 22 to August 21 and with a few of the overseas players already not turning up, taking out the England players from the event will prove to be a damp squib.

This means the only option available to squeeze the IPL is if the ECB agrees to scrap a Test. That bilateral events are being curtailed to accommodate the IPL shows how the tournament has grown in its stature that it has become indispensable. While there are talks of staging the remaining part o the IPL in the UK, the BCCI is not ready to provide assurances to the ECB. If that plan indeed materialises, the ECB can bargain with one of the venues to give up on the Test match between England and India.

Although plenty of questions remain, one expects the upcoming SGM of the BCCI to give answers.

Denial of responsibility! TechiLive.in is an automatic aggregator around the global media. All the content are available free on Internet. We have just arranged it in one platform for educational purpose only. In each content, the hyperlink to the primary source is specified. All trademarks belong to their rightful owners, all materials to their authors. If you are the owner of the content and do not want us to publish your materials on our website, please contact us by email – [email protected]. The content will be deleted within 24 hours.
AccommodateAsksBCCIcoronaviruscurtailingECBEngland cricketEngland India test series
0
Share